To help game makers create higher ad value, Facebook launched its first CBO migration plan last September, which is to update the mandatory use of CBO.

Starting February 27, 2020, Facebook will continue its second CBO migration program.Non-CBO ads will be subject to the following restrictions:

3) You can't copy at the Campaign or Ad set level.

InIn the online course, UPLTV found that there were doubts about how and what to do about CBO, especially some of the game makers who haven't used it or just tried it. To this end, UPLTV summarizes common questions about CBO, helping to answer questions and deepen your understanding of CBO. The details are as follows:

Game makers first need to understand how CBO works. CBO uses campaign budgets and auction strategies (e.g., minimum single operating expense (CPA) or maximum return on ad spend (ROAS)) to automatically find the best ad results in each ad group, and allocates budgets to the best performing ad groups in real time and intelligently. So that the entire campaign can get the most ad conversions,Help game makers achieve their goal of maximizing delivery results.

SecondlyThe rapid growth of AI continues to drive Facebook to make changes.AI intelligent landing is a major trend of the future advertising platform. From its early information flow advertising media, Facebook has grown from an early information-streaming advertising medium to a "leader" that now accounts for 2.8 billion users of overseas traffic, relying on a keen sense of market change and continuously optimizing its advertising platform, while CBO is an automated, intelligent witness and product of Facebook's advertising platform. Under the influence of internal and external multiple factors, the use of CBO is the preferred choice for more domestic game manufacturers to maximize the effect of overseas delivery.

Q2: Why is part of the budget allocated to higher-priced ad groups when the CBO is running?

First, the CBO allocates the budget based on the overall trend of ad prices, and measures the overall unit price of the campaign, rather than the unit price of a single ad group. Compared to the high and low unit price we see in the advertising group is "the pantyper in the tube", the CBO is from the "look at the whole" point of view to help the game players reasonable allocation of budget. Combined with the way the CBO works, when game makers set a total budget on their campaigns,The CBO allocates the budget to the lowest-priced ad groups in the future in real time and intelligently, rather than to the ad group with lower short-term unit prices.To achieve the ultimate goal of maximizing ad delivery. In addition, the CBO anticipates and avoids risks in case of large fluctuations in the unit price of the advertising group. 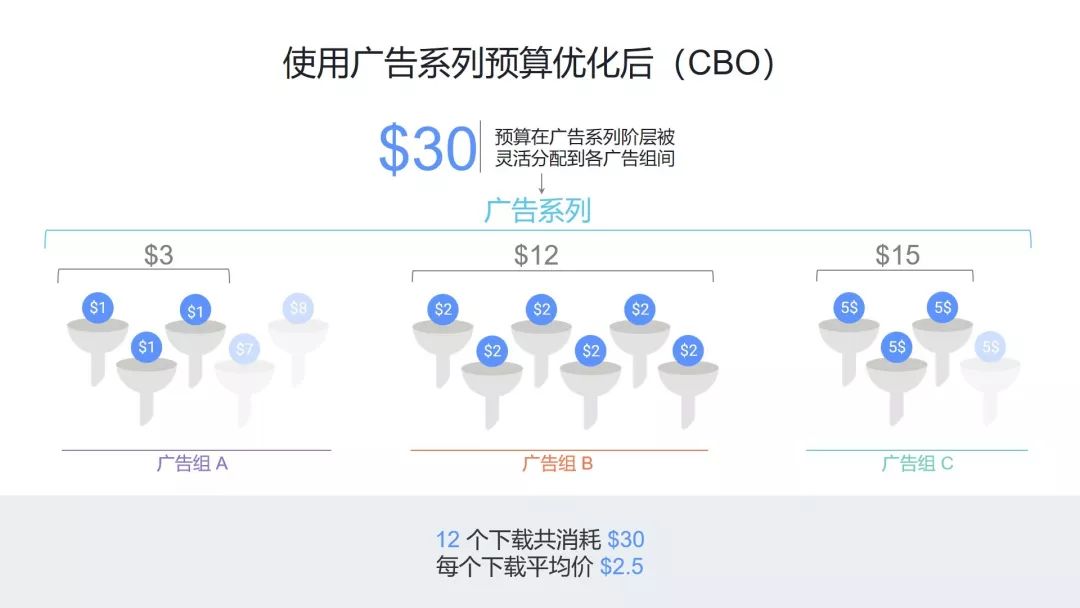 Second, in the current era of big data,FB has more information than ever before about ad signals, user characteristics, user behavior, pay depth, and more, providing a powerful data-driven data for CBO's ad machine learning.As a result, the CBO's budget allocation is more macro, intelligent and scientific than the local unit price seen by the optimizers. 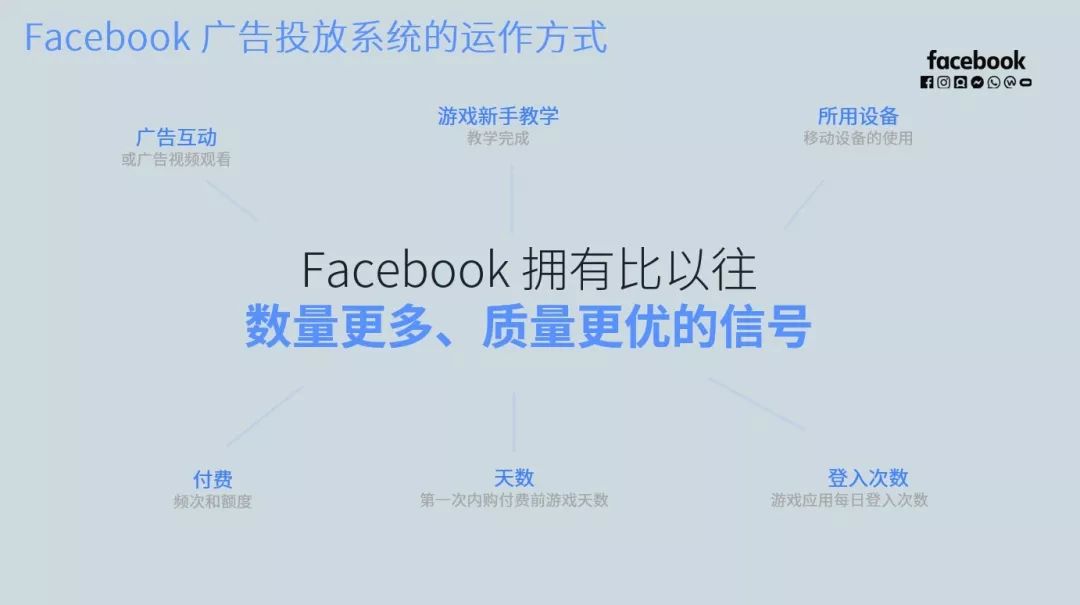 For game vendors experiencing this type of problem, UPLTV after account diagnosis found that the test will often occur in the following three errors:

1) Combined with the game promotion life cycle, game manufacturers in the early first promote non-CBO ads,Until the data stability of the late launch of CBO ads, there will be CBO ads can not beat the early non-CBO advertising budgetand then lack of exposure, resulting in lack of competitiveness;

2）The CBO test amount is too smallIf the game manufacturer uses a budget of less than 100 dollars to test the CBO, the randomness of the ads obtained is too high, and the data does not have reference value;

3）Tested CBO ads did not go through the machine learning phase, which causes the data to fluctuate, which is also the most common error;

*Machine Learning Phase, refers to the ad delivery system to integrate the ad group's large amount of information, in advance to predict which users are suitable for our products, learn and find the best advertising opportunities. At this stage, the ad group is more volatile as the system continues to explore the best way to serve the ad group. After the machine learning phase is completed, the system prejudges the collected data and optimizes subsequent ad delivery. In general, 50 conversions are completed in a week (the default is installed here), and machine learning stabilizes through the learning phase.

In addition, the cost of advertising alone depends to a large extent on the creative and targeting, and the impact of relative bid and budget allocation on ad costs is secondary.

Q4: How many ad groups are set up within a campaign and how can I use CBO to set up an ad framework?

This is the game's most frequently asked question, and similar questions include: How many ads should be set in the ad group? And how is the positioning and material placement? Wait a minute.The purpose of building a good advertising framework is to get through the machine learning phase as quickly as possible, so as to make full use of targeting and footage, to achieve the goal of "a large number of installations, cheap advertising unit price".

The key to going through the machine learning phase is to:

1) Reduce the number of ad groups;

2) The size of audience targeting is as close as possible;

3) The bids and countries between the advertising groups are as consistent as possible;

4) Upload large quantities of footage at once as much as possible to reduce the number of modifications.

Q5: What are the advantages of using CBO?

For players launched on the Facebook platform, the use of CBO has three advantages:

Since CBO is the system allocation budget, it will automatically find the best advertising display opportunities in each ad group, bring a higher conversion volume, effectively reduce the overall cost of single-performance, maximize the return on investment of advertising series, and thus improve the overall efficiency of advertising, so that the advertising budget "used on the knife edge."

Allocating budgets and adjusting the cost between each ad group won't get ads back into machine learning, which also makes ad accounts more stable and efficient. Conversely, if the optimizer manually adjusts the budget for each ad group, it triggers a machine re-learning.

Write at the end

In summary, the use of "marketing artifacts" CBO is the trend. As a game maker, taking full advantage of CBO tools to promote advertising with a changing mindset is a small step to expand overseas markets and a big step to maximize the effectiveness of advertising conversion. The CBO allocates the budget based on the overall trend of ad prices, allocating the budget to the ad group with the lowest unit price in the future, rather than the ad group with a lower short-term unit price. Avoiding mistakes in the CBO testing phase, reducing the burden of machine learning, using simple advertising structures and using CBO reasonably, is a "mandatory course" for many out-of-the-sea game makers.

Introduction by the author 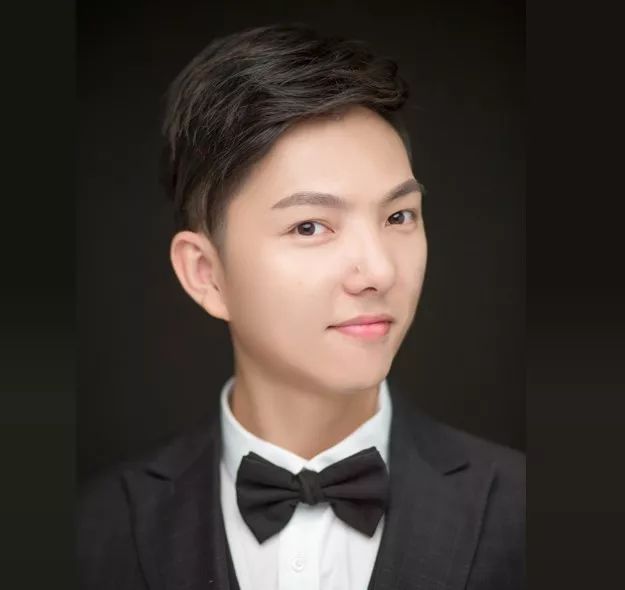 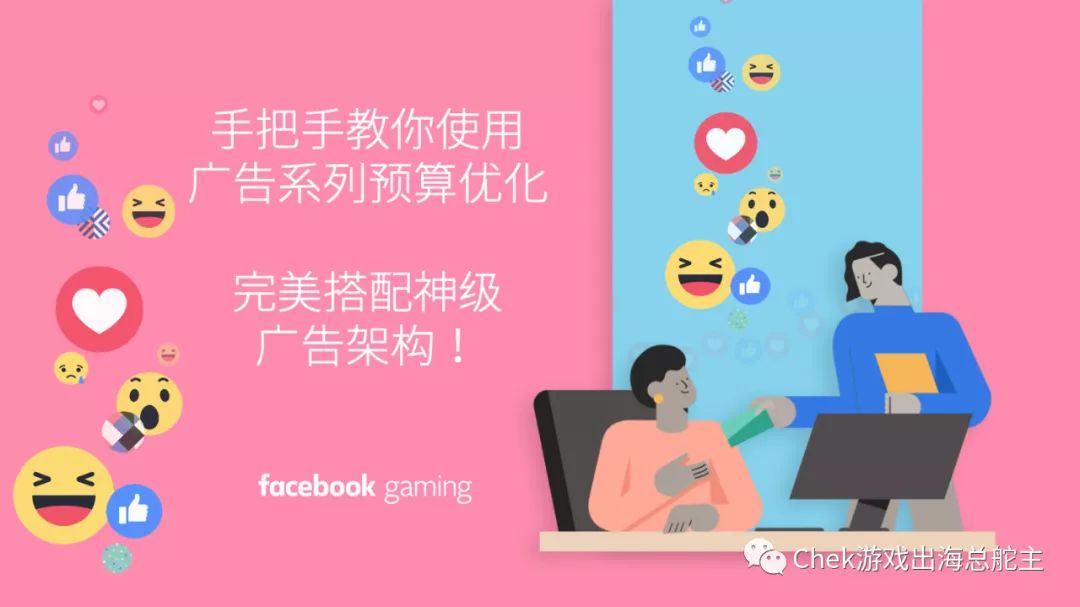 Hands-on instructions teach you to use campaign budget optimization to match the god-class advertising architecture! 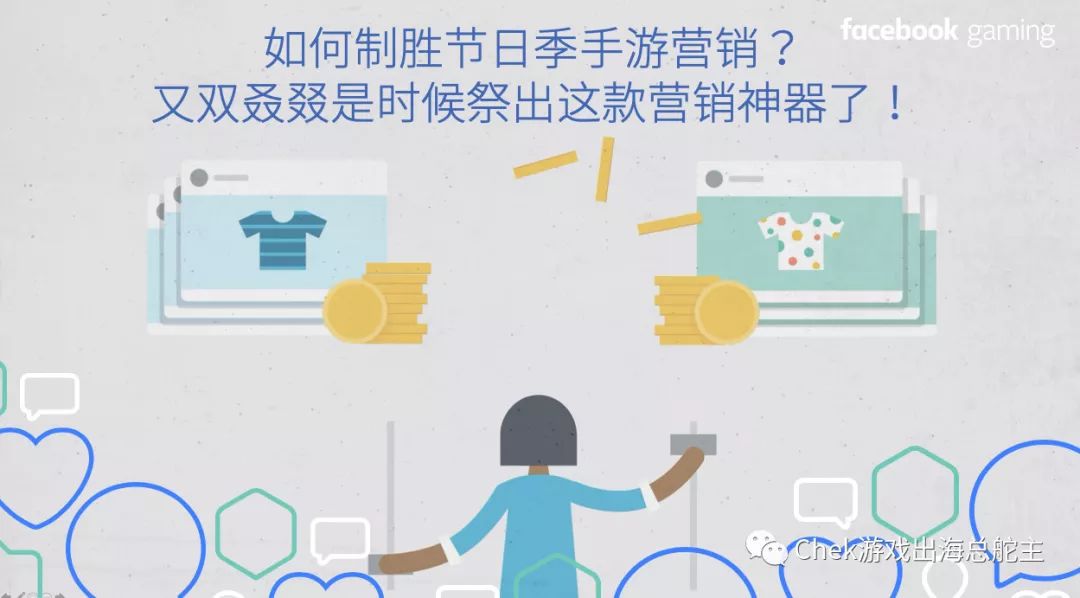 How to win the holiday season hand tour marketing? It's time to sacrifice this marketing artifact! 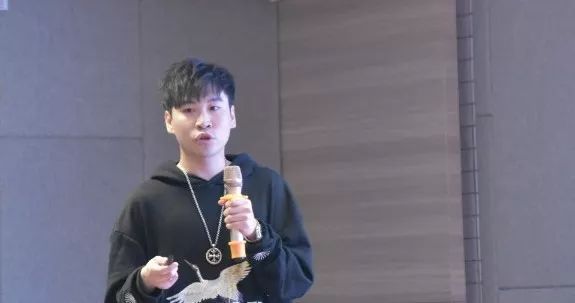 Buy-to-buy Optimization . . . Clickkwala teaches you how to adapt to the overseas mobile gaming market

In order to allow everyone to have more space to communicate and explore, UPLTV specialset the establishment of various regions of the "game out-of-sea exchange" group, has now gathered throughout the country many excellent developers and publishers!

We'll always share it with you in the group.Game out of the dry goods, global industry dynamics!Group more lurking a lot of game industry big curry and everyone to exchange and share, only wait for you into the group to

Game developers and publishers only

2. Identity confirmation and approval, the administrator will pull you into the group Oh. 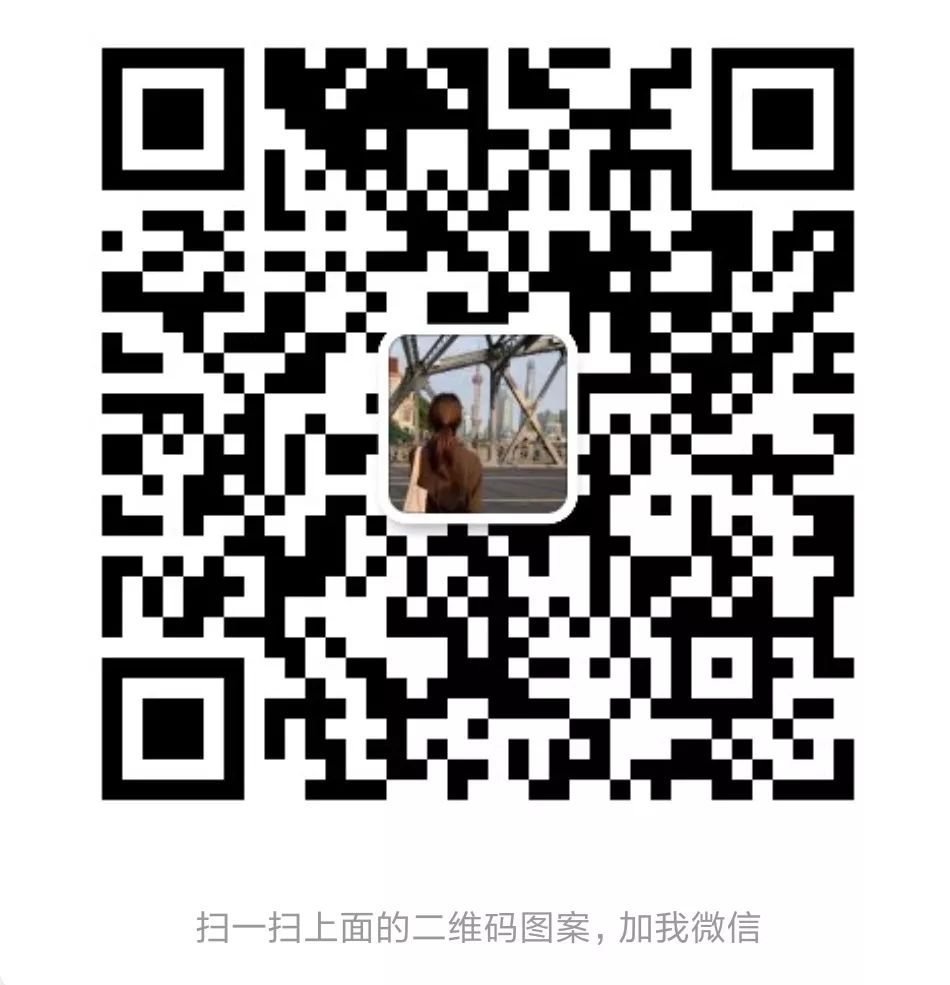 CBO FAQ Questions for "Teach You to Play Facebook Ads" series
Up to 200 words, currenttotalWord