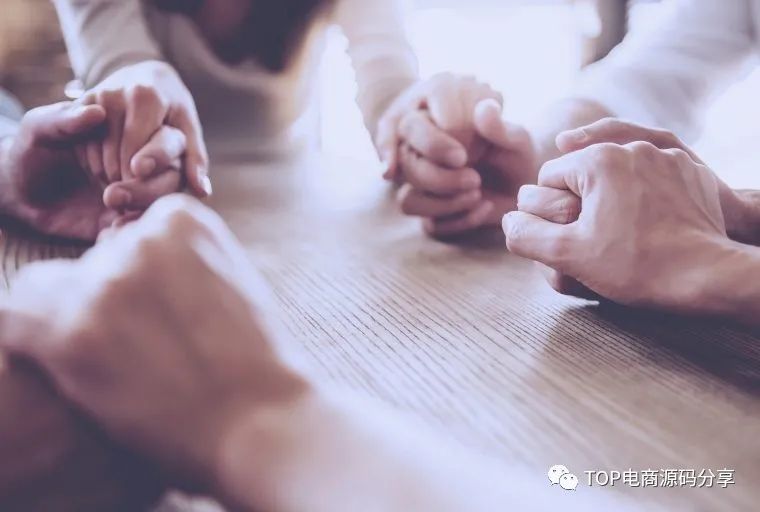 Despite the setback, Facebook's token program, Libra, continues to draw attention, including a shrinking number of supporters and growing concerns about regulators. But now, as JPMorgan sees the potential of the social network's cryptocurrency and e-commerce giant Shopify to join Libra, its chances are likely to increase. Although, assuring the government that Libra will not undermine its monetary authority and convince users of it remains a major challenge. 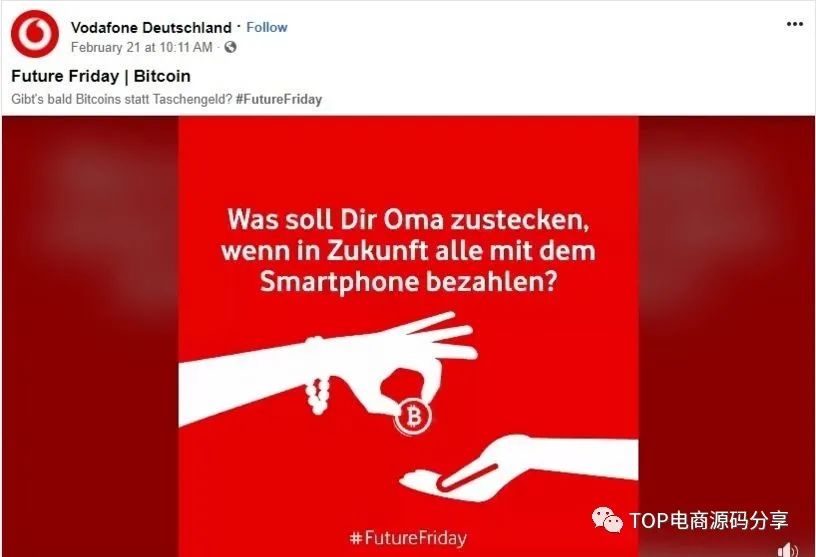 In the past few months, Libra's list of supporters has become shorter and the main players (such as Visa, MasterCard, Ebay and Paypal) have left Libra as the project apparently faces major regulatory hurdles. Online payment processor Stripe, travel website Booking Holdings and South American online sales platform Mercado Pago also pulled out of the market.

Vodafone pulled out of the project last month, becoming the eighth company to do so. The telecommunications giant currently operates in two countries and serves its customers in more countries. The company has recently fueled discussion and speculation on social networks through encrypted media, some of which suggest its future plans. On Friday, Vodafone posted a Facebook ad in German showing Bitcoin and the following message:

"Will Bitcoin soon replace pocket money?" If everyone can pay with a smartphone in the future, what should grandmothers give you? "

Vodafone has left Libra to focus on its digital payment platform, M-Pesa. Launched in 2007 by its Kenyan partner Safaricom, M-Pesa is now Africa's leading mobile currency service. It now has 37 million active users in seven countries in the region, which have made more than 11 billion transactions in 2019. But it does not currently support Bitcoin.

Shopify, a Canadian e-commerce platform, has become the latest fan to join the club. The company, which provides services and solutions to more than a million small businessmen and online retailers, announced its decision to join the company on February 21st and pledged to invest $10 million in the project. "We spend a lot of time thinking about how to improve trade in better places in the world where money and banking can do better," Shopify said in a blog post. Shopify added: "As a member of the Libra Society, we will work together to build a payment network that makes money more accessible and supports businesspeople and consumers everywhere." "

After the plan was announced last June, it was unclear whether Facebook would be able to launch Libra in the first half of 2020, even by the end of the year, as originally planned. Facebook founder Mark Zuckerberg and Calibra's head of the company have both answered questions in the U.S. Congress about the social media giant's plans for the project to allay concerns expressed by policymakers. They worry that Libra will undermine the dollar and challenge its dominance as a global currency.

Europe's antitrust regulator has also been investigating the project. A new memo released by Valdis Dombrovskis, vice-president of the European Commission, shows that Brussels is unhappy with the "lack of detail" about Libra's existing information, and that even if other questions were sent to the association, "it is still not sufficient to determine the exact nature of Libra". and its relationship to existing EU law. "Libra remains a project and therefore an evolving goal," Dombrovskis said, noting that the Committee and the European Commission's joint statement of 5 December recognized the risks posed by stabilizing the currency and the need for regulation and oversight. The EC is currently gathering feedback from citizens and organisations to establish a regulatory framework, one of which is to "exploit the potential opportunities that encrypted assets may offer." " 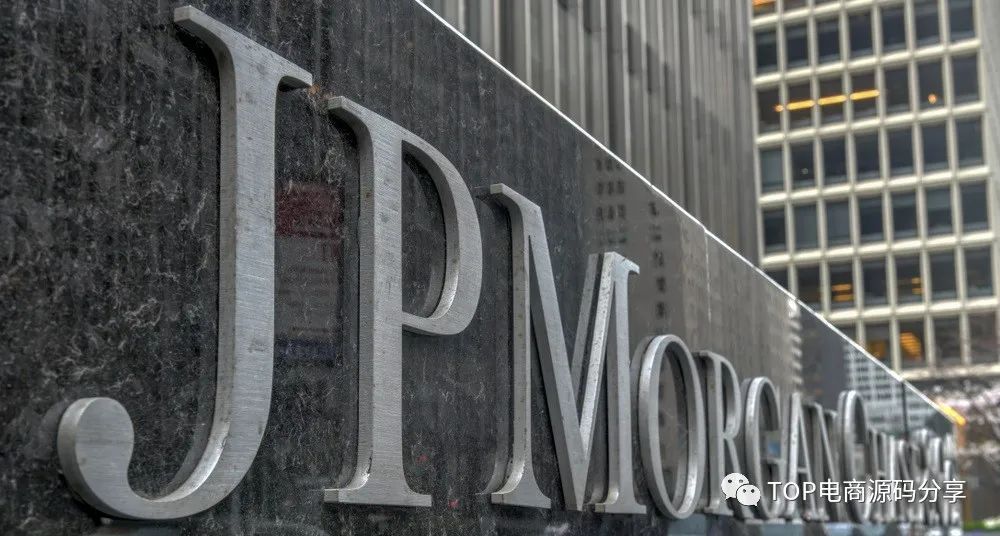 JP Morgan recognises that the encryption market is maturing, but the focus is shifting.