Well, what's written today, don't take a seat on the number, for reference only.

Today, write a little bit of facebook's real image, which includes both powder and advertising.

I've said before that for small and medium-sized companies, you don't spend your time on your Facebook page, it's all a waste of time.

If you don't listen to my advice, it's okay you can try it yourself, I've written it many times in the public number, and it's not going to be repeated here.

It's a pity that there are still a lot of people who don't believe, that's no way, Xiaobei's nightmare (remember, not Xiaobei's dream, understand?) This public number, can't save the people outside, I can only try to remind those who read my article

You go to see, when the activities --- Giveaway also did, good picture material also did, and even the video also did, but it is fanpage can not rise powder

Because when the time comes your page interaction rate, that is, Enagement will be low enough to make you seriously doubt life, of course, if you want to hold the facade, that's nothing to say.

You work in the company, if only for the Facebook fan page fan operation, quickly escape, this is hopeless job.

Don't be fine, remember the premise I said:

- Small companies, no budget, intended to rely on giveaway, 2 to 3 people are also responsible for Facebook powder, but also to run Instagram, Pinterest, Tumlr and even to shoot Yotube, fans now to run from scratch, quickly withdraw, The vast majority can't do it.

What's the right way to do it?

Focusing on a channel, more than you're full of energy, and then there's no results, is actually much better, and that's really important for small companies.

Of course, there are special circumstances, such as the office like Ono's organized, professional planning ability team, then you can play, the other do not try

In less than six months, why has this Facebook page soared to 200w followers?

Also instagram I think there is still a chance, but need to use software to cooperate, this I said in the UEFA very clearly, you buy a tool powder, what do you have energy consumption, right, and these are long-term accumulation of resources, why don't you do.

You see about this point, I've been shouting from 13 years to now, the voice is broken, you see now a company is going to do Ins

Really do not brag to say, if you had listened to my words, the implementation of the powder policy, continued for so many years, millions of income no problem, look at those who have fans, which is not lying to make money?

Read these words 100 times in your heart.

The first place of advertising is always the idea of the material, followed by the audience, placement, bid, landing page (no order)

I've seen a lot of people on the market's Facebook training curriculum, and it's really funny.

Basic are fake big empty, not a little use, talk about the basic knowledge of facebook, for example, see the training catalog below, if you want to participate, then run quickly, because these things are all free things, what do you want to train to do?

Ask yourself, what do you say you can learn from these outlines?

These simply do not touch the core, just popularize the concept, if you really want to do advertising training, then there is only one lesson, is advertising play and strategy, really as long as a lesson is good, the others are nonsense.

But nonsense users like ah, you can't say a training, nothing listed, then who dares to participate in your training, right?

So many users are fooling themselves, many teachers also with the user self-deception, this is the reality of training on the market.

I've said before that if you look at the help center on Facebook help 90 times, you really make a lot of money, and there's still so many people wasting money every year.

About training, I heard that this proposal is worth 1 million.

Focus on me as a public person, you really want to see a little bit!

Anyone who has done Facebook ads knows that advertising is a constant test, including material, audience, landing pages, ad data, is the experience of burning money.

A product can not, the optimization is optimized, all dimensions have also been tested, money also hit, time also spent, or not, how to do?

Let's change, what's good to tangle. Most of the time, you are not in your own mind to know that pass. 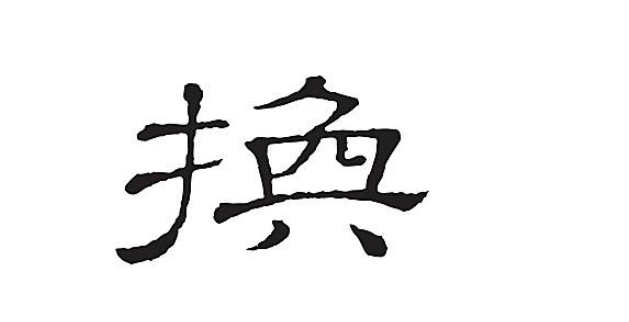 You know, really according to your style of play and testing (stubborn method), those people who have been downsing long ago do not have to survive, their mentality is much better than ours, you can not always die, products can not, you in how to force the pitcher, you can also optimize the flower, right.

Because Facebook is sometimes a very metaphysical thing, you like two identical copy, material, audience, bid, user, but one is good, a performance is poor, sometimes they are inexplicable results are not the same

Advertising is constant testing, summary, data analysis, in fact, there is really no other nonsense.

Well, I'm sorry, i may hurt an institution again today, but don't take your seat on the no. 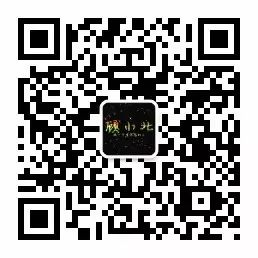 The article was posted onModify
Read
Synchronized to take a lookWrite down your thoughts.

7 moves to simplify the pre-testing and post-delivery process of Facebook ad
Facebook's Ad Avoidance Guide - The Most Detailed Ad Review Policy
Facebook Ad Getting Started Guide: A post takes you to facebook ad reach target
How to increase conversion rates with Facebook Ad Remarketing
90% of the mistakes you make when you put in a Facebook ad! May make you pay a heavy price!