Study on the phenomenon of Facebook's ad price increase 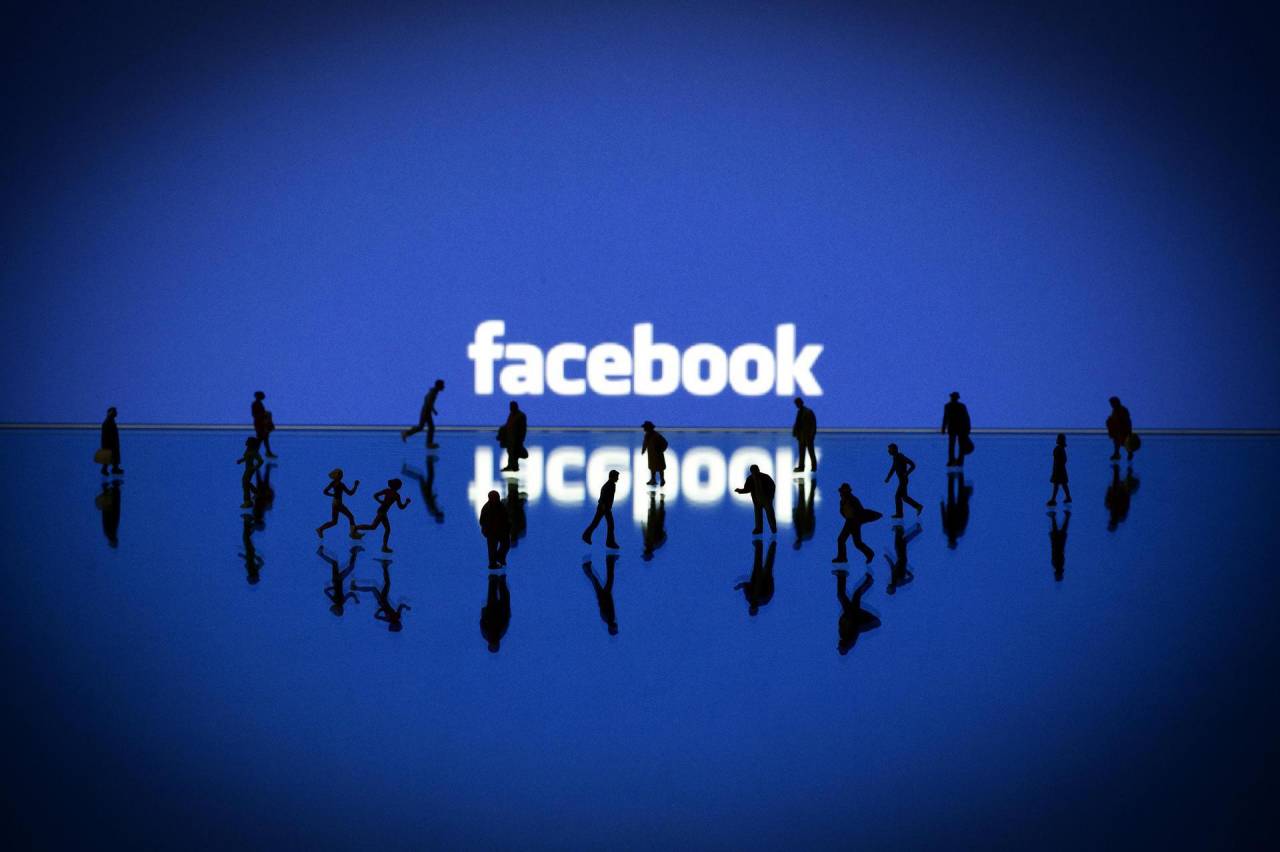 Let's start with an episode:On July 27, Facebook reported a Q2 profit of $1.32 per share. Unexpectedly, a U.S. media outlet made a low-level mistake, mistaking Facebook's earnings per share forecast from $1.13 to $1.38! As a result, the earnings report was immediately interpreted as a negative, and Facebook's share price plunged, falling as much as 3.8 percent! After the misunderstanding was clarified, Facebook's share price turned around, hitting $170, up 4 percent at one point and closing at $171.29.

Based on this, this article put Singon as the focus to write, Twitter to do a negative teaching material! Perhaps, Twitter has a chance to turn around in the future, but at best is also a small and beautiful, want to grow into a Facebook body, I'm afraid there is no chance! 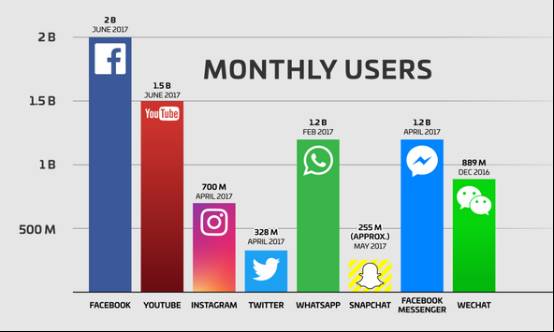 What does Facebook's Q2 profit sits on?

Relying on advertising revenue, especially on the mobile side, there is no suspense. RecentFacebook's mobile ad revenue accounts for more than 80% of its revenue, and this year is no exception.According to Xiaoza in the conference call revealed that Q2 quarter mobile advertising revenue growth is still the fastest! Specifically:

Facebook Q2's advertising revenue was $9.164 billion, or 98.3% of total revenue! As a result, Facebook can be defined as "a digital advertising company that operates a social media network".

Facebook Advertising Company is global-oriented and takes on business. Its advertising platform is second only to Google's, but its business is growing at twice the rate.

Facebook's advertisers are millions. Their chief operating officer has previously revealed that Facebook has more than 5 million advertisers and 1 million Instagram advertisers.

In q2, we can also see that the unit price of ads on Facebook is up 24% over the same period.With the implementation of Facebook's global social networking platform strategy, the price of its advertising space is bound to rise.

For Facebook, its social platform is so large that it has no whereabouts. Although they've been yelling "advertising positions" for the past year, they've always been able to play with new ads.In July, for example, Facebook announced that it was putting Messenger's main screen on the ad, which is about to be opened to advertisers around the world. 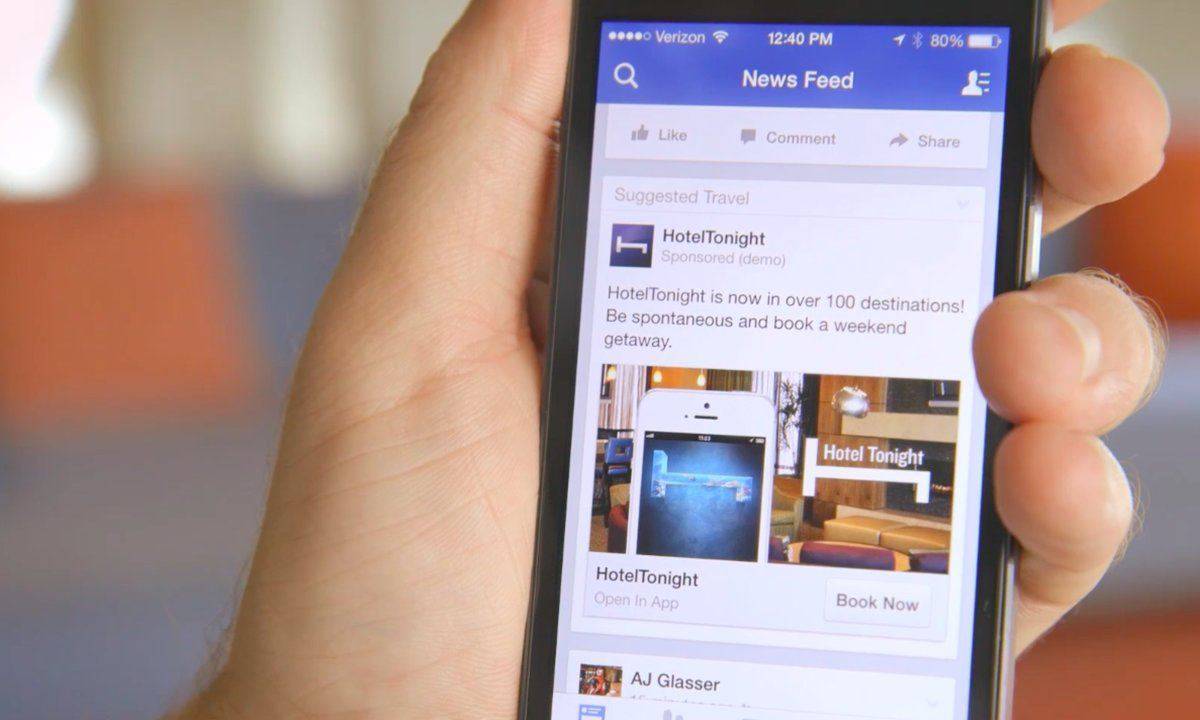 So, what's the cow for its advertising business?

Mainly based on the size of Facebook's users! Earlier, after Facebook announced that Messenger's main screen was about to run ads, some users didn't cooperate, announcing that they would switch to other social platforms that didn't have ads.Facebook, however, is not afraid, its overall user size and growth rate has reached the point of fearless one-star loss!

Q2 financial reports show that Facebook's monthly active users have exceeded 2 billion! That's far more than Wall Street expected, but Facebook still sees expanding users as its first strategy. As mentioned above, Xiaoza's next step is to do the global social network, in an effort to move users from all over the world to Facebook's map.

In an bid to steal users, Facebook has been aggressively taking the initiative for years. It spent $715 million on Instagram in 2012 and $19 billion on WhatsApp in 2014, when the latter's daily active users had 1 billion! Interestingly, some people have lamented Tencent, think that if it is not Ma Huateng temporary surgery, WhatsApp may be Tencent's! Those who hold this view may have underestimated the determination of Mr. Sazak.

With its user base, Facebook is beating its advertising rivals. Instagram's power to crush Snapchat is a great example! Spiegel, who has taken on the mercy of the family, recently admitted that Snapchat's growth has indeed slowed under the grip of a competitor.

Of course, to maintain high growth, Facebook not only wants to maintain user size, but also to ensure that ads run. Indeed, facebook has been concerned over the past year about the saturation of feed stream ads. Advertisers will not be satisfied if they cannot guarantee frequency delivery.

Still, Q2's earnings data show that Facebook has kept advertising pricing in its hands, thanks to the system's high-quality, large-scale users. Facebook's MPK 20 building headquarters is still a thriving one! 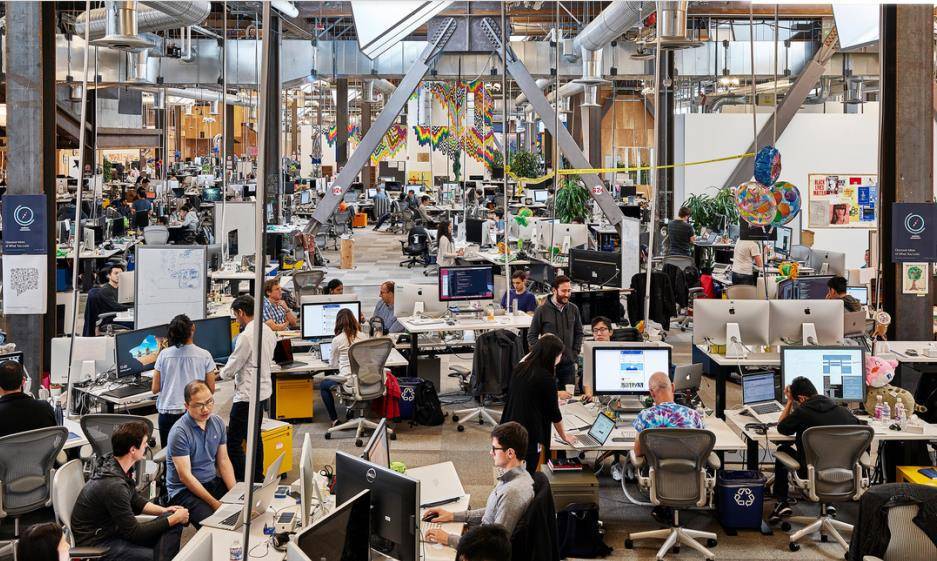 Finally, what does the user size depend on?

The problem can be broken down into two things: why do users prefer to spend time in a Facebook system rather than Twitter? The second is to stimulate users to choose themselves, what did Facebook do?

For the first question, make it clear: Who wants to sit at the door of the street and daze if you can cruise on the land of the Empire? Facebook is turning itself into an empire, borders unbounded, and Twitter increasingly becoming a streetsfully broken.

Facebook has spent heavily in the past and intends to spend three years deepening its facebook ecosystem in the future. Instagram, WhatsApp and Messenger are its troika, and Facebook itself will continue to evolve on video, search and group.

In the next decade, Facebook plans to growConnecting the world, connecting the human brain to the computer, connecting virtual and realistic emerging technologies. The first is the use of physical technology, such as drones, lasers, satellites, etc. to provide ground solutions for global users. The second is the development of artificial intelligence to serve both users and advertisers. The third aspect is the development of VR/AR equipment and technology, the most typical is the brain-computer interface.

In the future, Facebook promises, users will be chatting with this: 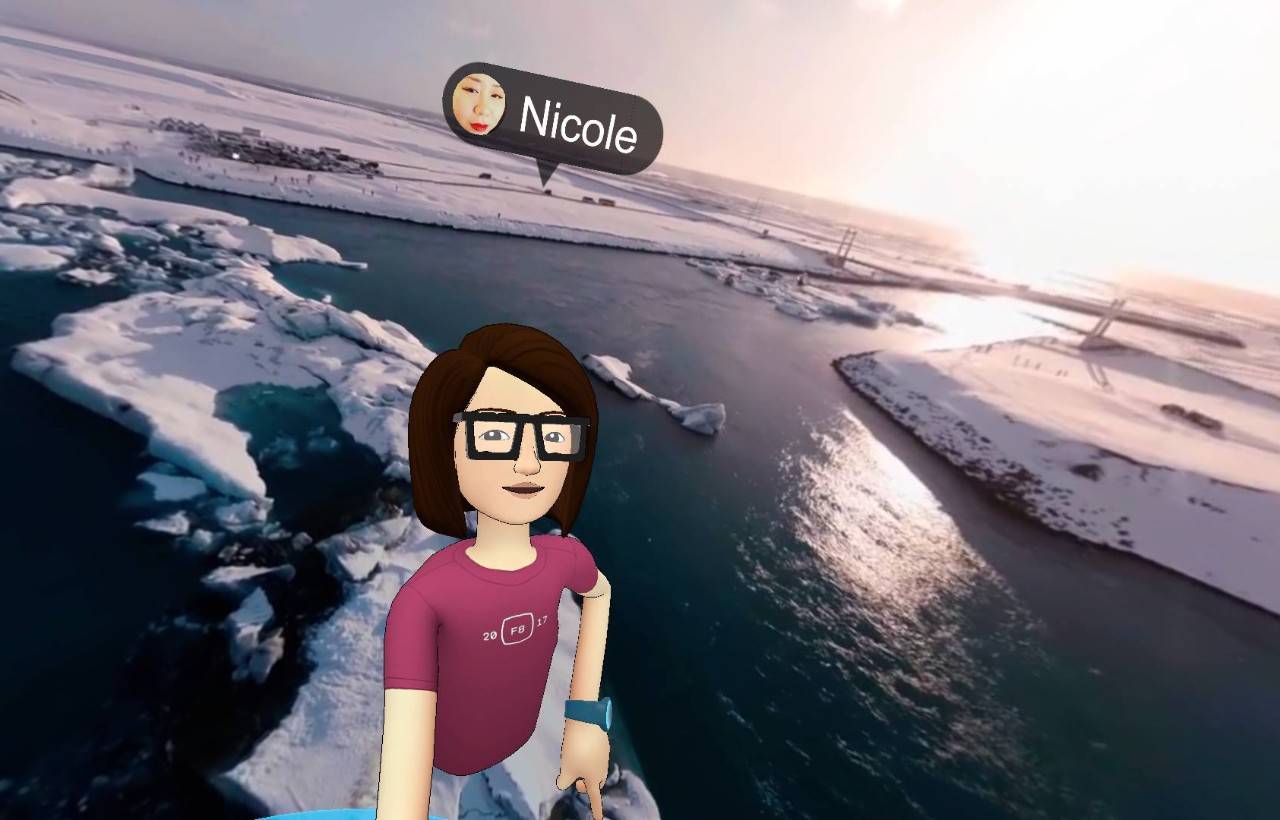 It should be said that Xiaoza's understanding of human social attributes may be the deepest on the planet! Otherwise he would not have been obsessed with developing VR/AR technology and brain-computer interface technology. Based on previous reports, I imagine that the human social pattern in his mind should be:You can share all the images, thoughts, and feelings you want to share with you! Facebook's job is to use technology to help you with this sharing, and that's all.

At the end of the day, what's the essence of Facebook's experience?

It's about Facebook's vision, which sounds more like the ultimate solution. However, its success in the past, by virtue of not these, but with a touch of methodology!

In fact, Facebook is good, and Google, including Twitter and Snapchat, the internet companies that do social networks or search engines, are all similar in the way:

From doing social, fishy yellow storm, all-encompassing, and then do media, sports, news, live broadcast essential, and finally in the premise of good service users, began to look for advertisers, and with the help of technology, the advertiser's products into the user's vision, to earn advertising fees.

On the specific implementation path, each family is different. But the key to this chain is that it can't tell users that they don't have content to see, and you can't let the content lose its freshness.What's wrong with Twitter is that it's confusing and not doing much on media, leading to a lack of momentum in content production. One of Facebook's most successful things is that it has built an ecosystem that can grow naturally, in which users are both consumers of content and producers of content.

Content consumer attribute, to ensure the platform's media properties. Content producers, in addition, highlight the social nature of the platform. From time to time, each other to promote each other, the platform's social and media attributes have been double highlighted. With these, it is good to do the world's advertising business. 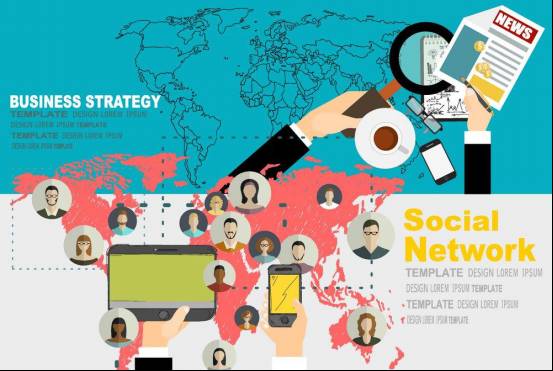 相关Read
更多文章
微信扫一扫
使用小程序
Cancel 允许
Cancel 允许
知道了
确定
SHARE ON TwitterRedditTumblrEmailBufferLinkedInPin It
How do I monitor a competitor's facebook ads?
How do I test and publish a game with Facebook ads?