Why should Procter and Gamble cut Facebook's advertising budget? CBNweekly

Procter and Gamble announced it would scale back its advertising on Facebook, arguing that the effectiveness of precision marketing is limited.

A clear signal, however, is that the portion of the advertising that Procter and Gamble is about to reduce is mainly precise marketing ads on Facebook. Precision marketing is the core advertising product since Facebook's commercialization, and is also considered the inevitable direction of digital marketing. After mastering the massive behavioral data of billions of users, Facebook can provide advertisers with marketing services that match the characteristics of their target users. After Facebook launched its precision marketing ad in 2011, Procter and Gamble was one of the first brands to try.

Although Procter and Gamble announced as early as 2012 that it would cut $10 billion in costs , including advertising, over the next five years, david Taylor, the company's CHIEF executive, said at its second-quarter earnings meeting that advertising spending would grow by a single-digit rate in 2016. The cost is mainly for media investment and for consumers to offer trial products. 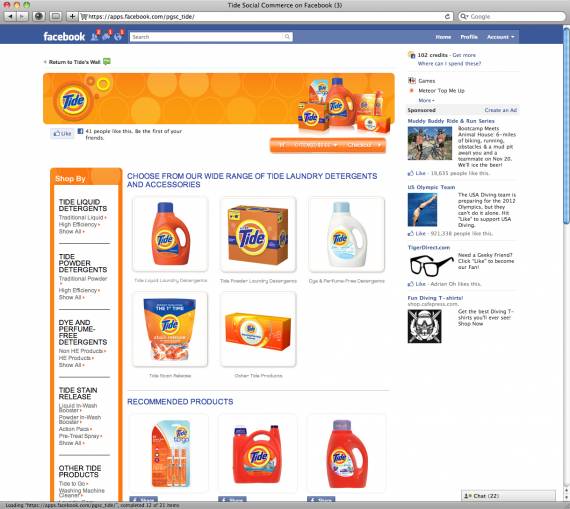 So why should Procter and Gamble reduce its budget for precision marketing ads on Facebook as its advertising budget grows?

Traditional media like television, while not comparable to Facebook in accuracy, can also pay off with a reasonable delivery. By the end of last year, Procter and Gamble had begun spending more on television ads. In 2015, Procter and Gamble spent $1.4 billion on television advertising, down 12 percent from 2014, but in January it increased 13 percent from a year earlier and 11 percent year-on-year to $429 million in the first quarter.Maybe the protagonists of the advertising industry will change, but each advertising platform has its own unique value. 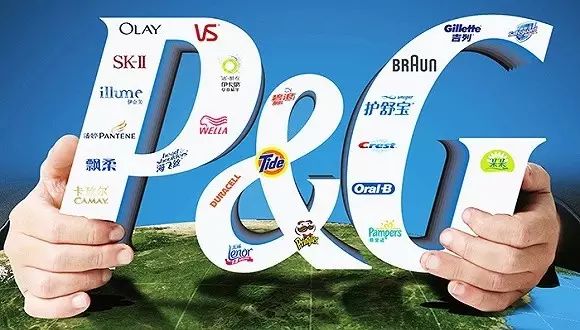 Procter and Gamble's mass-consumer goods, so that everyone can be its users.

What's more disruptive than market share, of course, is that digital advertising can deliver better results than traditional ads, especially Facebook's precision marketing ads based on data analytics based on massive user behavior. But digital advertising is not as good as it might have been, especially given its ever-higher costs, which can cost hundreds, or even thousands, of an effective customer in the competitive domestic financial field. 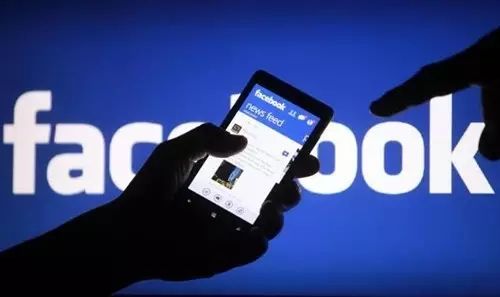 After reading this article, 99% of readers will also click: 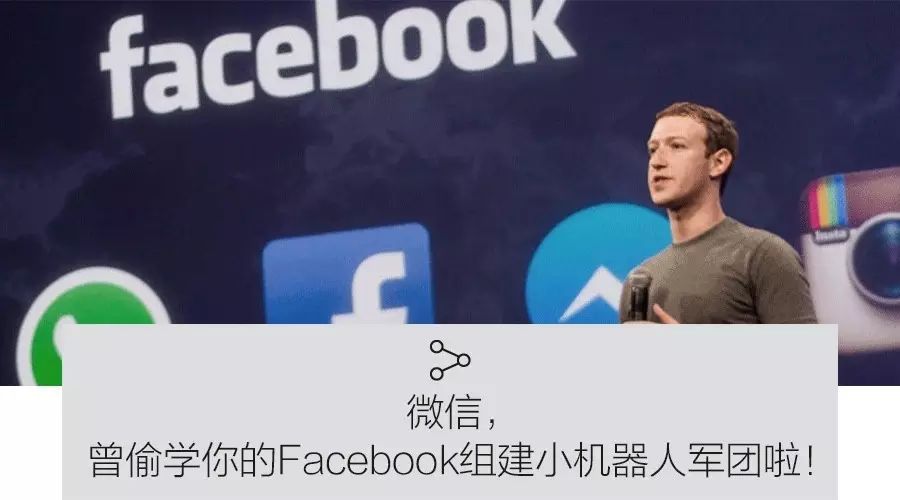 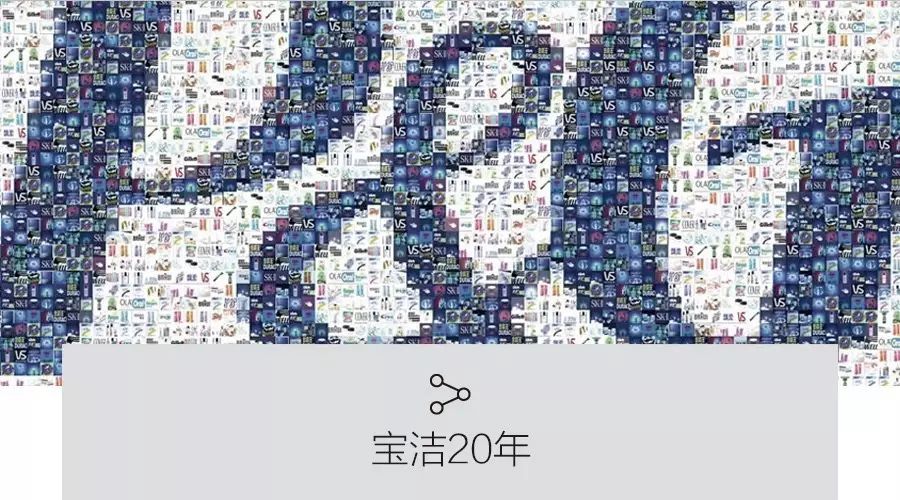 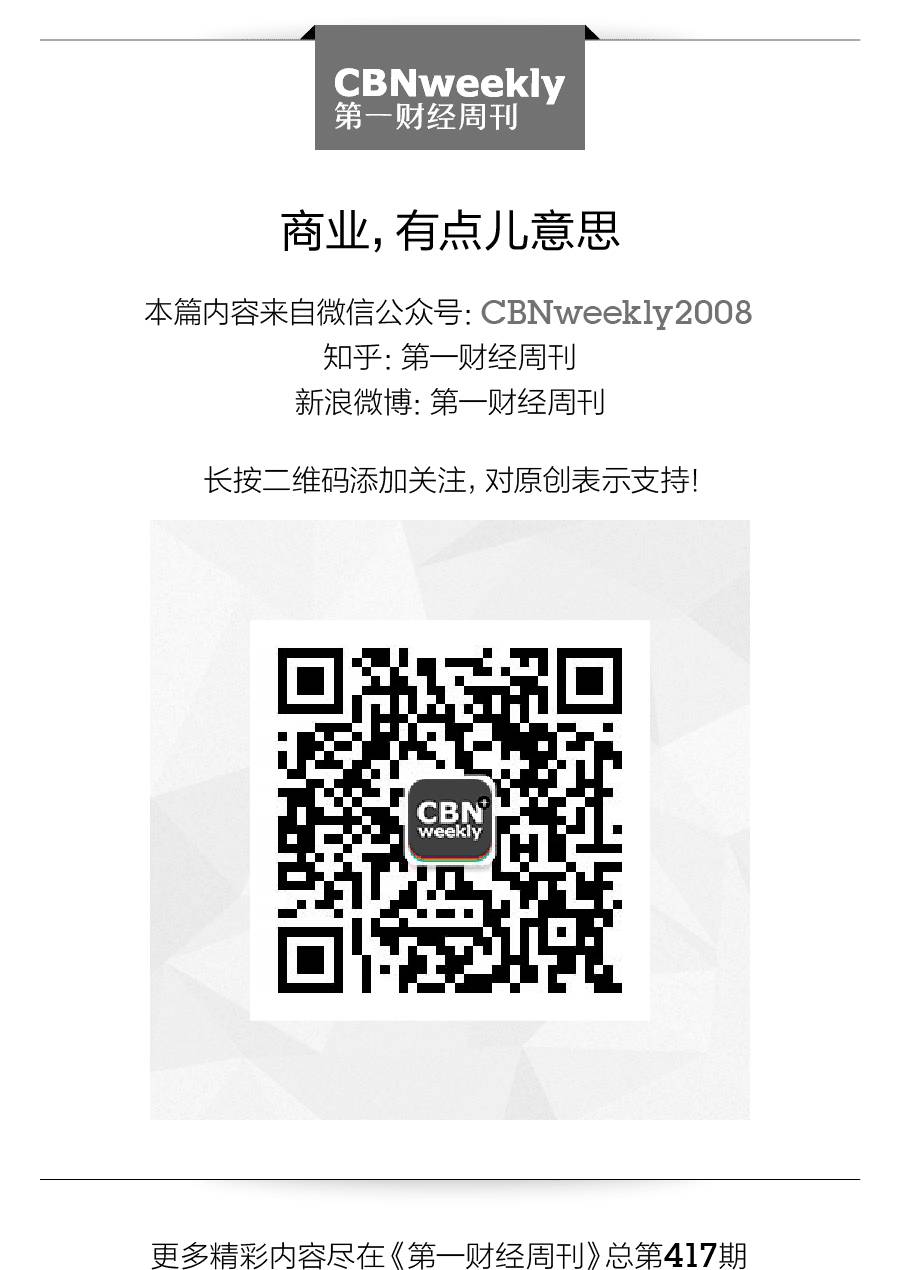