340 million free ad bits! How does the virus eat up Google's advertising revenue?

01
How the virus is eating up Google's advertising revenue

In contrast, Facebook has fallen 20.75 per cent in the past month, Apple is down 13.6 per cent, Amazon is down 3.62 per cent, Netflix is down 2.04 per cent and Google is down 20.44 per cent.
Advertising revenue, for Facebook and Google, is a big source of revenue to sustain, especially Google, which generated $134 billion in revenue for Google in 2019, or 80 percent of the company's total revenue.
And the virus is swallowing up these revenues bit by bit.
Search for ads
Search ads, as the name suggests, are ads that appear on the search page when you use Google to search.
For example, when I search for Nike, the first thing I search for is Nike's ads on Google. 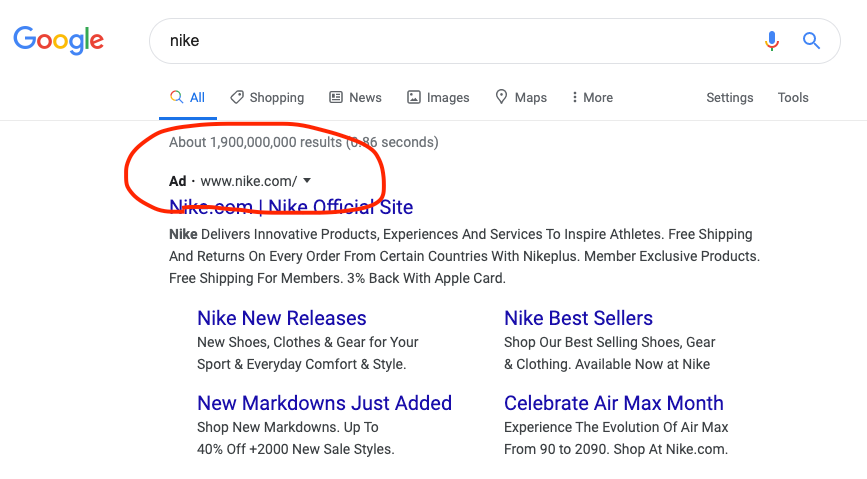 But many companies, especially in the aviation, travel and hospitality industries, can't even afford to pay their employees, let alone spend money on advertising, for example, I'll search for a Marriott, and there won't be the same search ads as Nike. 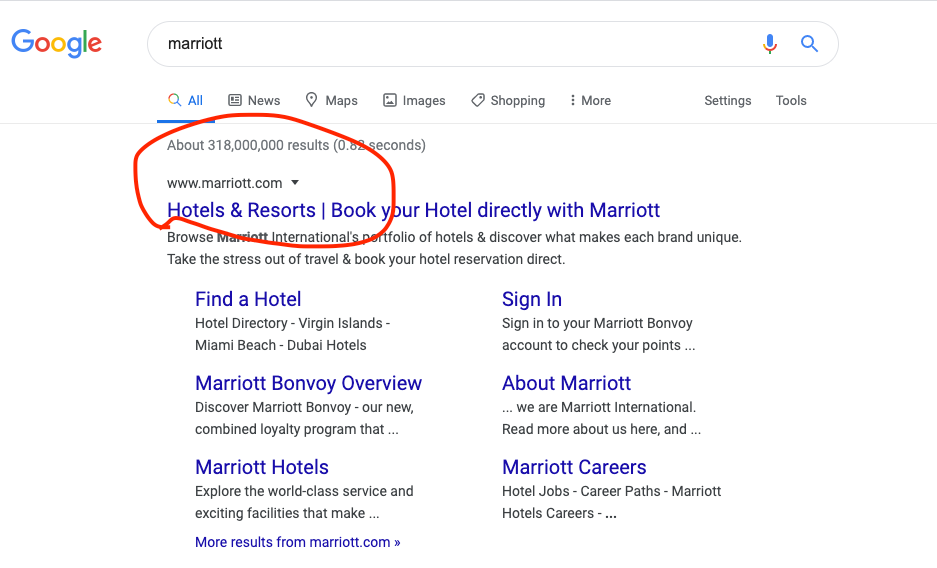 Show ads
Display ads are ads that appear when you're browsing the web, and Google puts the ads in, similar to search ads, and we can't see some of the aviation and hotel ads that should be on the travel site. 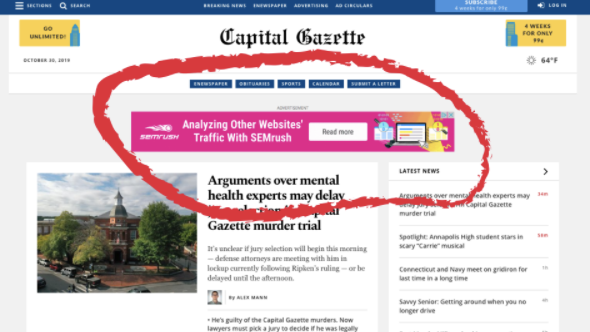 In addition to search ads and display ads, Google's other advertising revenue, such as YouTube ads, is also declining for similar reasons, after all, since I don't have customers, I don't need to spend money to get more customers.

Google's operation this time,I have to say: OK.
Let's talk about the Lisse first.
First, it helps small businesses that don't have the money to advertise.
In fact, not all businesses will be affected by the virus, such as some online social software, they do not have enough money to do advertising, and Google's assistance, no doubt to give these small businesses a chance to advertise.
Second, help businesses that temporarily lose customers stay in touch with customers.
While some businesses have temporarily lost customers because of the virus, continued advertising can help them continue to connect with customers, and things will continue to return to normal after the outbreak has passed.
Besides self-interest.
First, improve the company's image.
The company's overall image, can help the company to recruit better employees, but also a disguised for their own advertising, let everyone use their products.
Imagine if, after this outbreak, small and medium-sized enterprises want to continue to find advertising platform, Google will be their first choice?
Second, the results at the end of April are not so ugly.
You know, Google will release its first-quarter 2020 results at the end of April, and many analysts expect revenue to fall as much as 15 percent, and while the 340 million ad space will not make up for those losses, at least it will be a hit on the bruised earnings list.
At the same time, this loss in advertising, perhaps also a wake-up call for Google itself, will be more diversified in the company's revenue, to avoid a single point of failure.

In addition to the 340 million, Google plans to use a total of 800 million to help these small and medium-sized businesses.

Although the number of confirmed people in the United States has reached the world's first, and no one shows any indication of the emergence of the epidemic inflection point, as a technology practitioner, see the power of major technology companies to help everyone through the difficult times, or slightly relieved. Recently, New York Governor Cuomo was furious, using one of his words: "At the end of the day, love will always win." "

Your sharing and attention is the biggest motivation for our originality 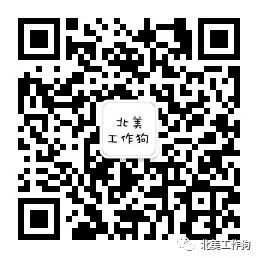 340 million free ad bits! How does the virus eat up Google's advertising revenue?
Up to 200 words, currenttotalWord