Here's the other big news of the day

Alipay "Chinese Koi" finally appears in one of the world's favorites 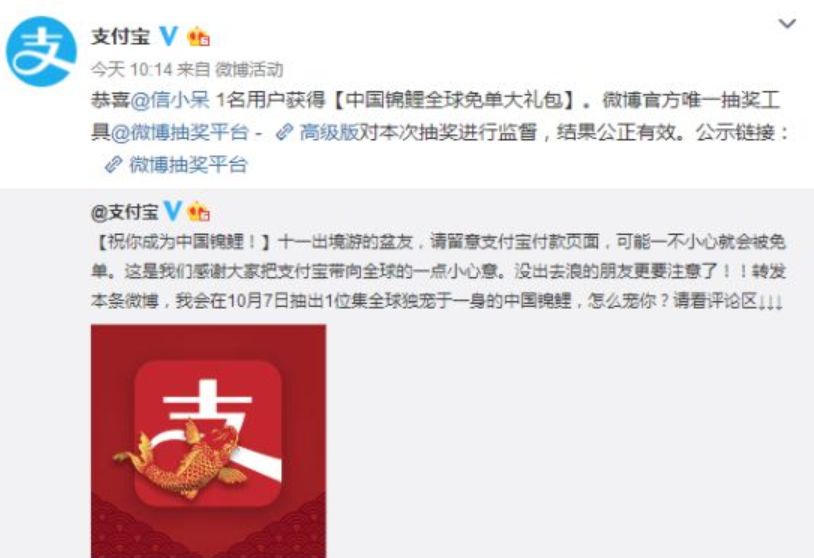 I grew so dark that I had to work hard... 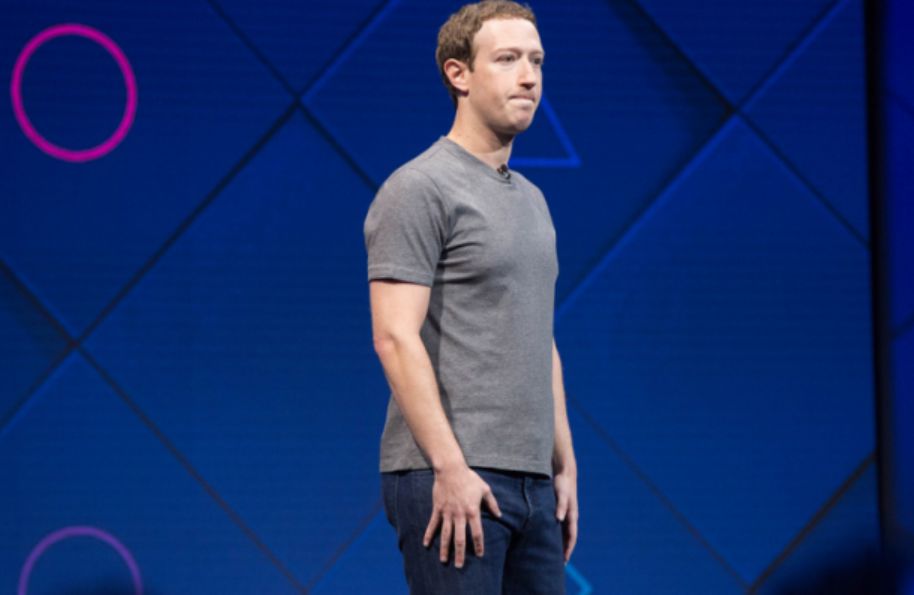 Sony's new patent exposure: PS5 or down-compatible even including PS1 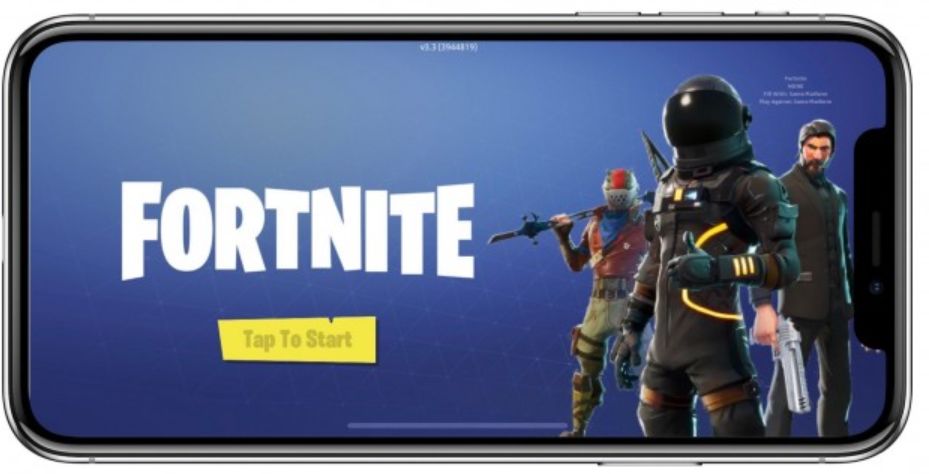 : In fact, most of the shares of this thing are also Tencent's... 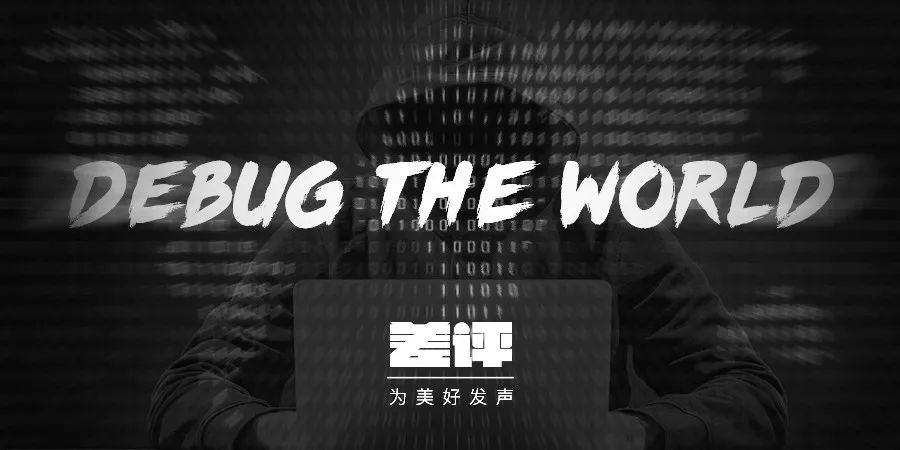