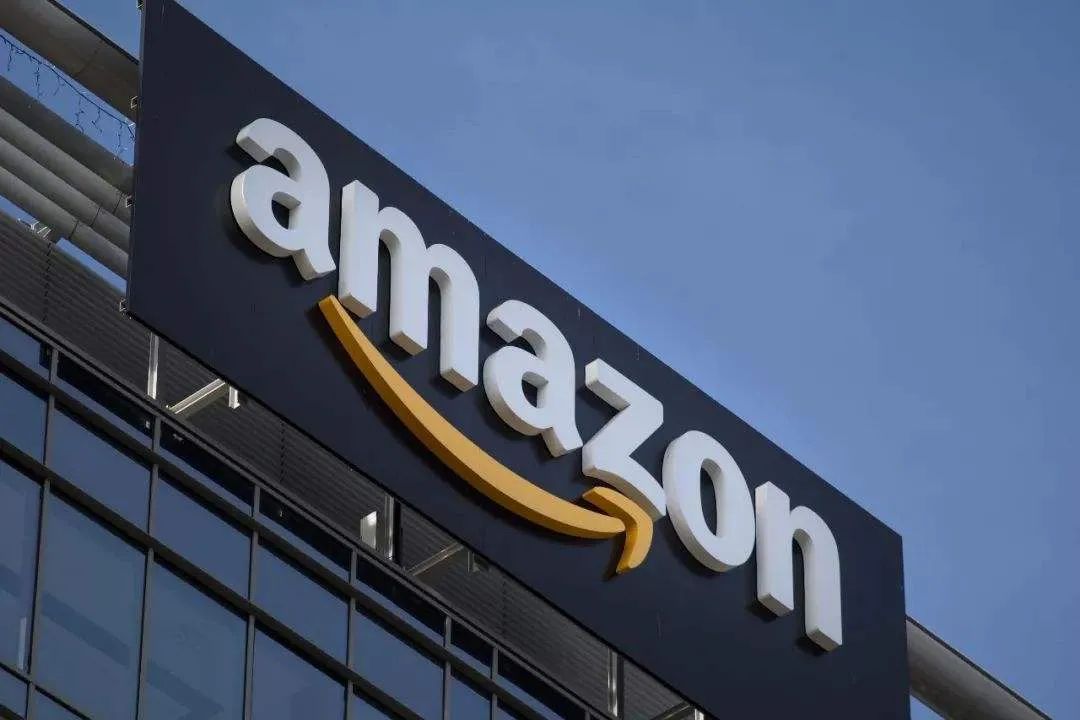 Amazon has slashed spending on Google advertising in recent days, according to foreign media reports, in a period of uncertainty that could be a potential blow to revenue for the search giant. 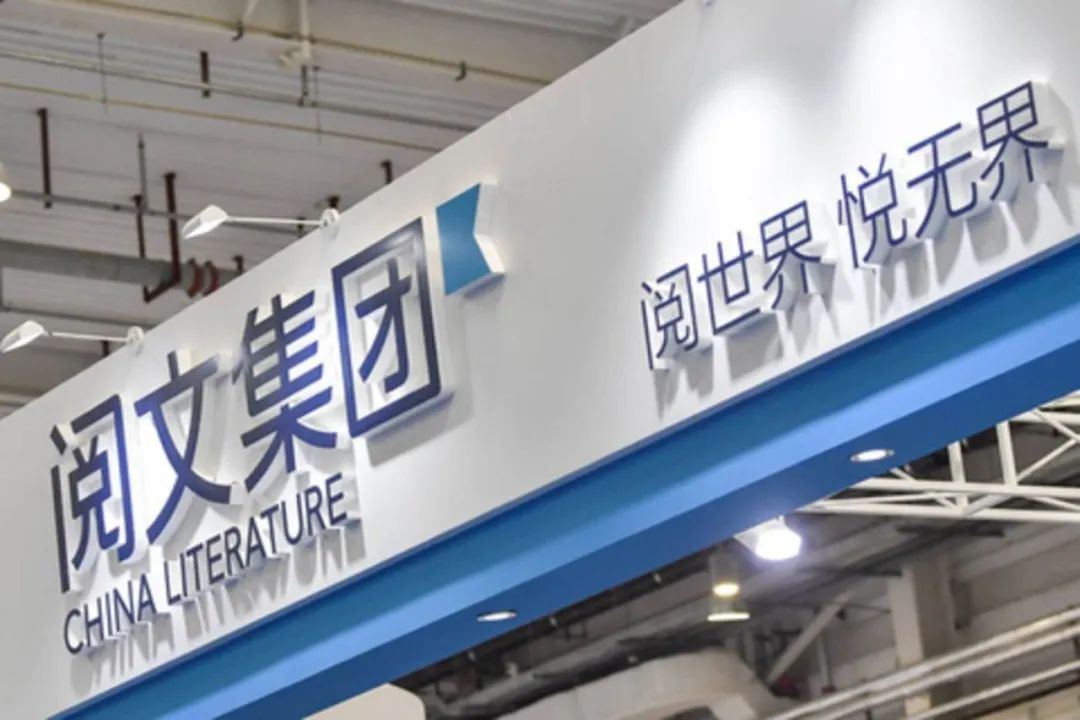 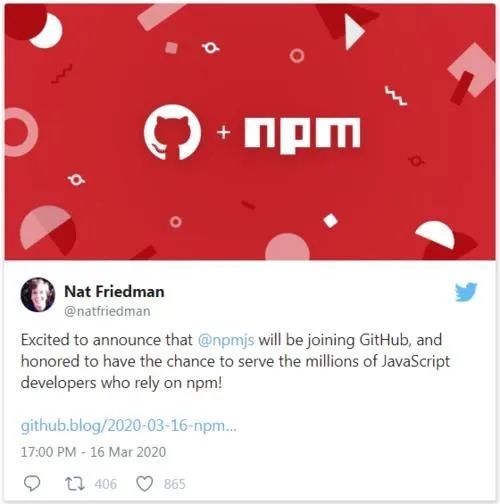 Github, Microsoft's code-storage platform, said on Tuesday it was planning to acquire code distribution start-up NPM, foreign media reported. Founded in 2014, NPM is an online service company that distributes open source software packages programmed in the JavaScript language and provides software to companies that can use their proprietary code. 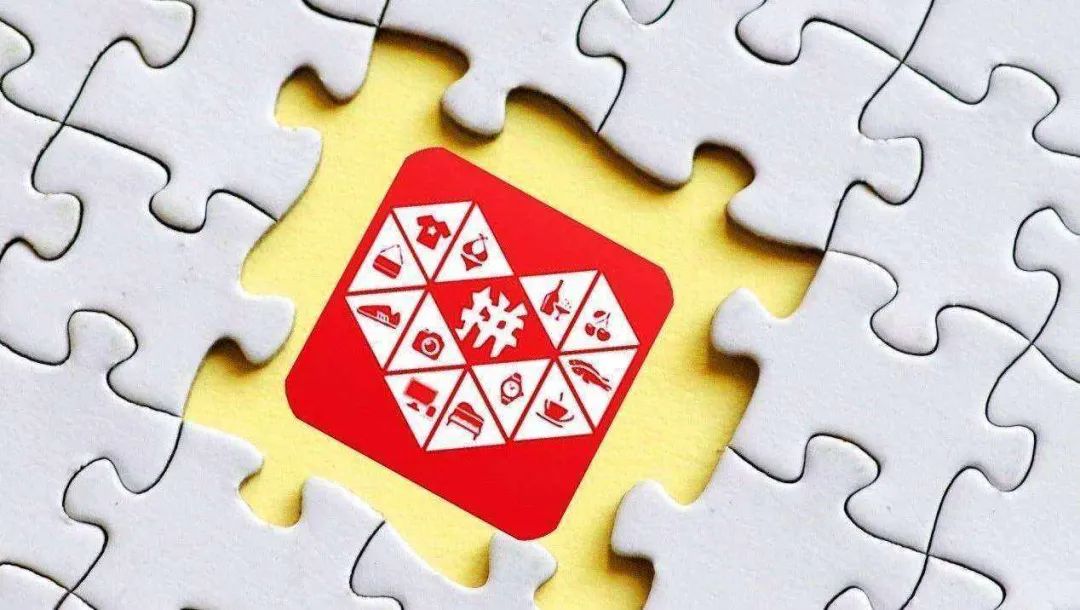 On the 17th, the "Spring Farming Festival" on the line, said it would subsidize 300 million yuan of funds to help the production of materials into the village, involving subsidies of agricultural machinery, agricultural film, seeds, fertilizer and other production materials, is expected to cover more than 10 million mu of arable land. 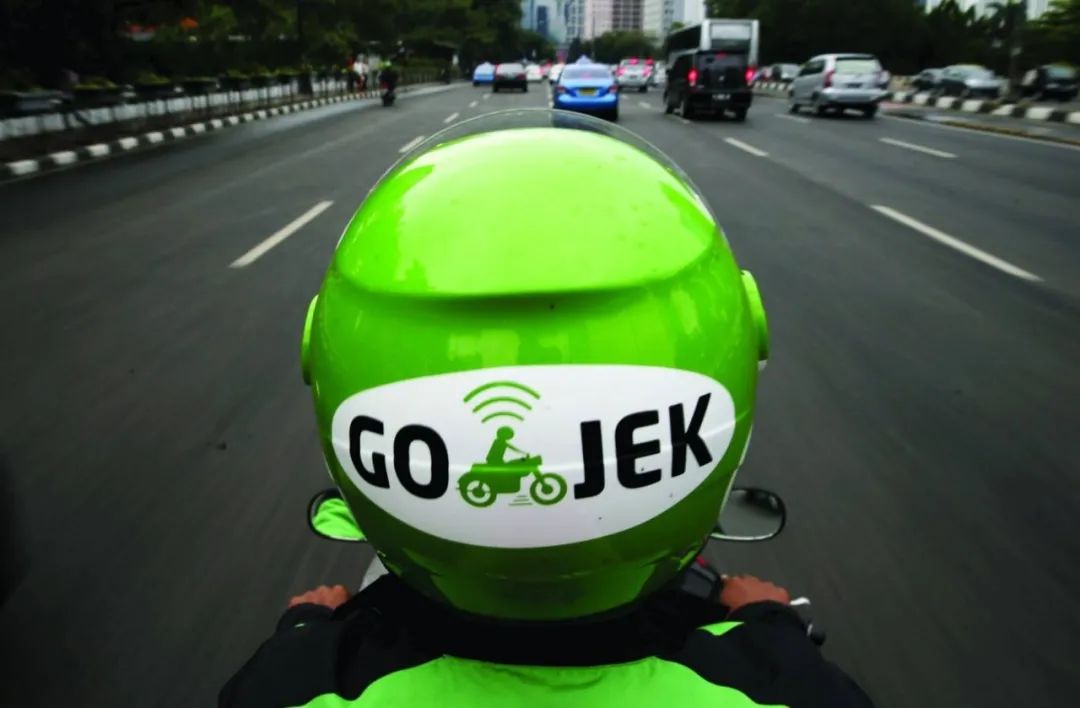 Gojek, a Southeast Asian ride-sharing platform, has just received $1.2 billion in new financing, according to Bloomberg. Gojek's latest funding has undoubtedly boosted staff morale in the "fog" of new crown pneumonia. "We're not going to stop here because we're still seeing strong interest in us and investments," Said Andre Soelistyo and Kevin Aluwi, co-chief executives of Gojek, in a letter to employees. There are also very exciting negotiations going on and I'm sure we'll see new developments soon. "

JD.com: Buys up to $2 billion of shares over the next 24 months 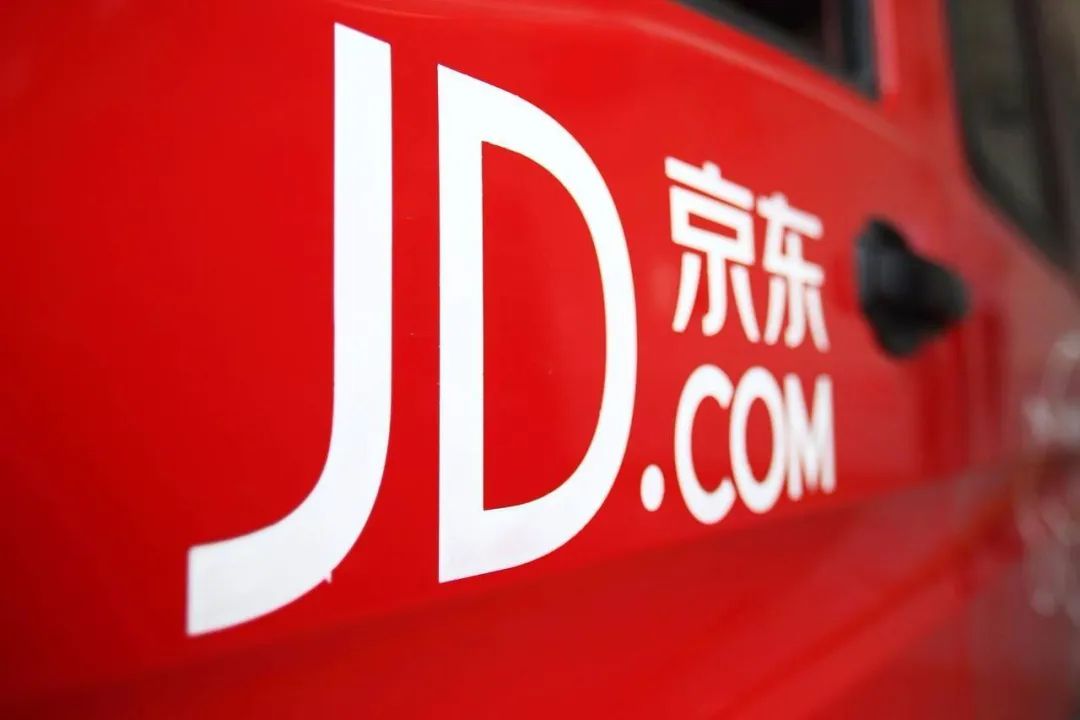 On the evening of the 17th, JD.com announced on Nasdaq that its board of directors had authorized a share buyback program and that JD.com could buy back up to $2 billion of the company's stock over the next 24 months.

Uber suspends ride-sharing service in U.S. and Canada in response to outbreak 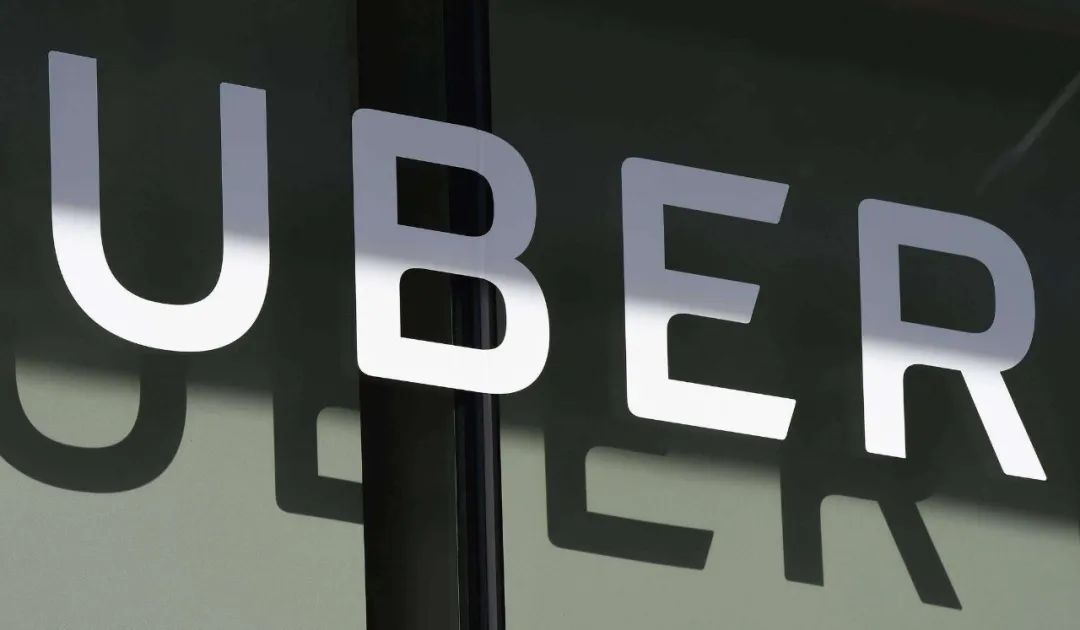 Uber announced Tuesday that it is suspending ride-sharing services in the U.S. and Canada in response to a new coronavirus outbreak, foreign media reported. Uber said it would evaluate countries and regions other than the U.S. and Canada to decide whether to take similar steps on a case-by-case basis. 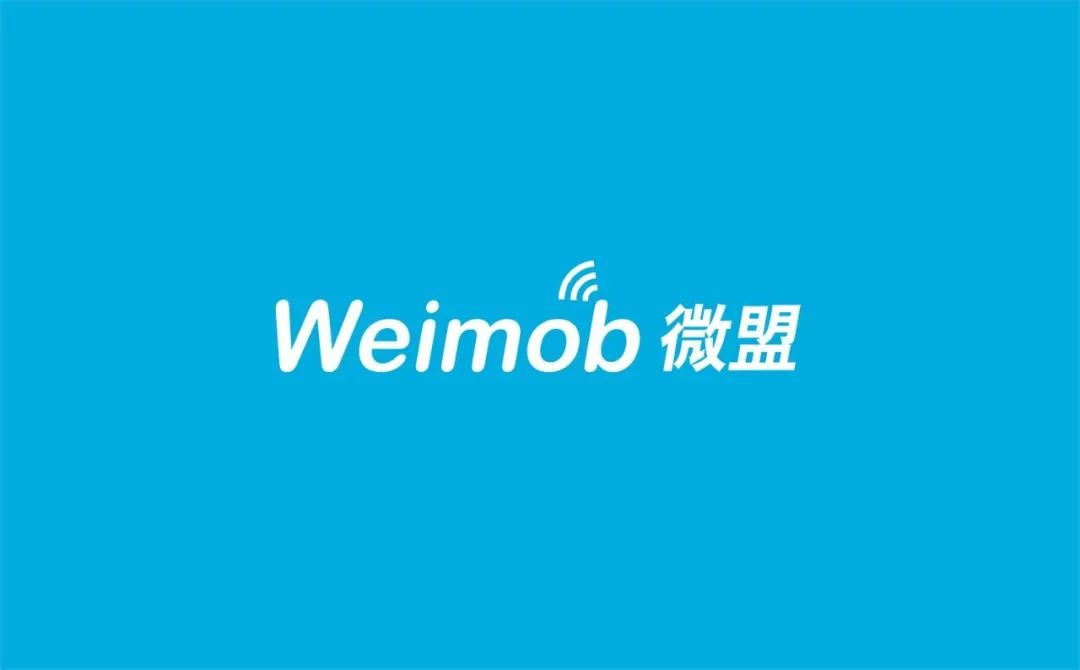 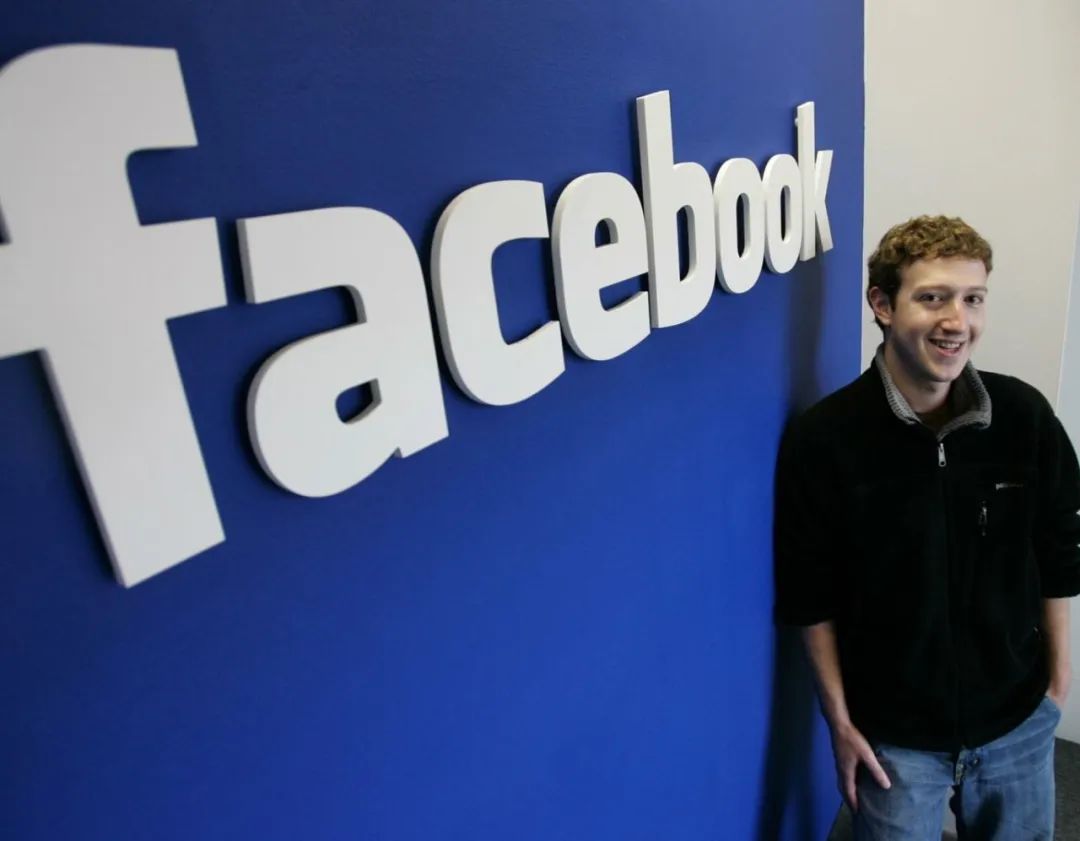 Facebook has announced a $100 million grant to help small businesses affected by the new virus outbreak, according to foreign media reports. At present, in order to slow the spread of the new coronavirus, many governments have urged local gyms and restaurants and other businesses temporarily closed. "We know that your business may be disrupted by the new corona virus outbreak," Facebook said in a statement. We also know that some financial support can make a big difference. To that end, we will provide $100 million in cash grants and advertising credits to help you through this challenging time. "

A spokesman for Alameda County, California, said the Tesla plant could not continue to operate normally because of new coronavirus precautions. The plant is Tesla's only automotive plant in the United States.

Giveaway recently completed a $150,000 seed round of financing with Y Combinator.

Help you with Google Ad Quality UP! UP!
Product Interviews . . . Estimated revenue from Google ad
Google Maps' advertising revenue is expected to reach $11 billion by 2023. Morketing
Reopening: Price and magnitude trends that restart after Facebook-Google ads are turned off
Teach you new trends in Google advertising in 2020 - Google's official partner