Wait for you. Sina Technology ConcernIt's all waiting for the cobwebs. 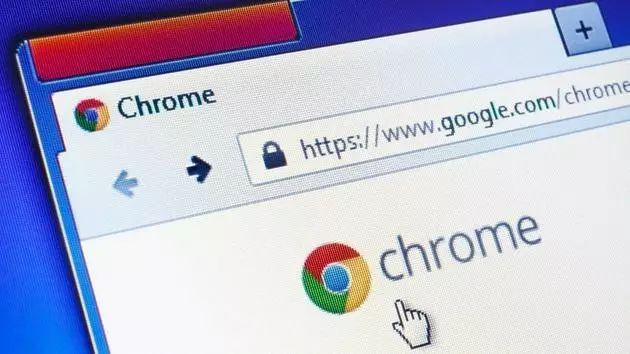 "We want to give users a variety of options," said Scott Spencer, Google's product management director. Publishers can generate revenue in a number of ways, which can also help explain the value of ads to users. If users don't want to see ads, he says, they can pay through their Google Play account.

Google will provide a tool called Ad Experience Report to help web publishers know what will be affected. Google will rate publishers' websites and tell them if the ads on their sites are a "boring experience."

At the same time, Chrome will provide publishers with tools to ask users to turn off their ad blocking software: either add a website to the ad blocking whitelist so that "non-annoying" ads can be displayed, or pay a small fee for ad-free content.

In April, it was reported that Chrome was about to join the ad blocker, but the news was not confirmed by Google. Google's move will affect the entire ad ecosystem, as Chrome is the most popular browser, both on the desktop and on the mobile side.

Sridhar Ramaswamy, Google's senior vice president of advertising and business, said: "It's well known that the ad experience is a real problem, and it's troubling and angry for users. We realize that solutions like ad blockers are actually penalizing everyone, including publishers who have been thoughtful about the ad experience on the site, including those who produce premium content. "

Instead of calling the technology an ad blocker, Google classifies it as a "filter" that is used primarily to block the category of ads that users hate the most. These include pop-up ads, fast-flashing ads, changing colors, and ads that force users to wait 10 seconds for a normal visit to the site.

Adding this tool to Chrome's browser is the result of the work of the Better Ads Consortium. The group's members include Google, Procter and Gamble, Unilever, WPP's GroupM, Facebook, Thomson Reuters, The Washington Post, and the Interactive Advertising Authority and the American Advertiser Association.

To set "better advertising standards" to stop the spread of ad blocking software, the group tried to determine what ads were causing the most serious problems. The group conducted paid surveys in the United States and Europe. The survey surveyed 25,000 respondents and asked them to rate 104 different ad experiences on the desktop and mobile side. Chrome's ad "filters" used the results of the survey.

At present, the advertising industry is eager to prevent ad blockers from accessing mobile devices. According to "Internet Queen" Mary Meeker's 2017 Internet Trends report, ad blockers currently have only 1 per cent penetration on mobile devices, compared with 18 per cent on the desktop.

"We believe that providing advertising in the right way is important for the future of the internet," Mr Ramaswamy said. We like to make the Internet a stronger source of information. It's frightening that ad blocking has become a serious problem on the desktop side over the past few years. We hope that this initiative will lead to a better and more stable ecosystem for all. "

"We want to give users a variety of options," said Scott Spencer, Google's product management director. Publishers can generate revenue in a number of ways, which can also help explain the value of ads to users. If users don't want to see ads, he says, they can pay through their Google Play account.

Google said the feature is expected to be available in early 2018.

相关Read
更多文章
微信扫一扫
使用小程序
Cancel 允许
Cancel 允许
知道了
确定
SHARE ON TwitterRedditTumblrEmailBufferLinkedInPin It
How do I optimize my Google ad ranking?
This is an ad from Google.