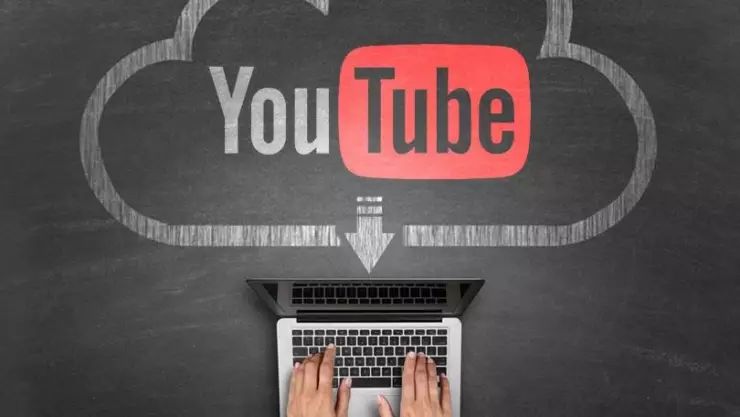 Ray The view: Google will have to take on $750 million in losses this year because of a backlash from advertisers, according to Nomura Securities analyst Anthony DiClement.

The list of customers who have taken down ads on Google's YouTube includes Starbucks, General Motors, Johnson and Johnson, the BBC, the Guardian, L'Oreal, Audi, French media group Havas, Marks and Spencer, British supermarket chains Sainsbury's and Argos, HSBC, Royal Bank of Scotland, McDonald's, Telecommunications companies, AT?T and Verizon, and more. And WPP, the world's largest advertising company, and Publicis, the world's third-largest, are reviewing their collaboration with YouTube.

The advertising scandal came from a Times investigation that found that many of the company's youTube ads appeared alongside extreme channels such as pornography, violence and racism, and the Guardian called for a boycott of Google, which was summoned by the British cabinet. A growing number of companies later found that their Ads on YouTube in the UK had the same problem, and quickly pulled them out.

Using AI technology to detect video content and text has been relatively mature, and behind this advertising storm, either Google's intelligent detection is not in place, or let customers choose a higher price advertising platform. YouTube is known to cost $7-12 for CPM, which you charge an additional fee if advertisers advertise to specific groups of people, or if they advertise next to a designated content.

In the wake of the incident, Google's chief commercial officer, Philipp Schindler, said the company would evaluate its advertising policy, give advertisers more account-level controls and even hire more manual monitoring of automated ad networks.

Overseas Action: Where's your Google ad? Explore "Ads that are missing after they're delivered"
Google's ad blocking triggers a furious backlash from 4A: What makes you a "judge" role?
Google advertising service DoubleClick is used to spread cryptocurrency mining malware
6 tips to teach you how to upgrade your Google ad
Skip video ads with one click! These 5 anti-day Google plugins definitely make you amazing!