SAIC-GM has decided to cancel the all-media agency business that was called in November, according to multiple sources in Shanghai. The media agents of the original respective departments will continue to serve. Pro-Trend, the local agency that previously runs Cadillac's digital media business, was left unmanned because of the company's suspension. In the end, SAIC reconvened the Cadillac business. The bid includes at least three agents, Zenith, Group M and Hylink. It is estimated that Cadillac's digital media should buy about 200 million yuan.(Source: Madison Bang) 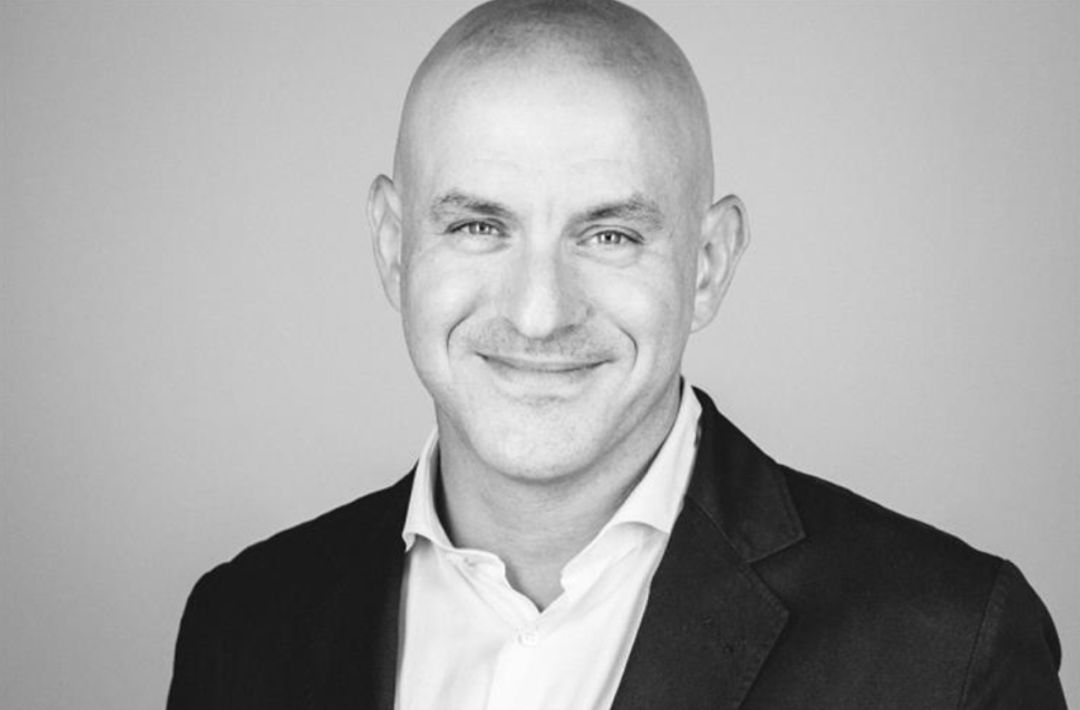 Edelman is a traditional PR firm, but over the years it has grown into a full-service store. The company has hired Lee Maicon of McCann in North America as its first global chief innovation and strategy officer. Lee Maicon will report to John and will take up his post in early April. Lee Maicon recently worked for CSO in North America for McCann.

eMarketer expects the outbreak to lead to

On March 12th eMarketer released its revised forecast for global ad spending for 2020, down $20.3 billion from its previous forecast of $712 billion to $691.7 billion. EMarketer argues that China is the world's largest advertising market outside the United States, so the widespread outbreak has also largely affected global advertising spending. Advertising spending in China is forecast to reach $113.7 billion this year, down $7.43 billion from the previous forecast of $121.13 billion.(Source:Interface News）

Xiaomi has a son-in-line set of commercials called "Not So Simple" to promote the jazz bed of life. The film shows a variety of "not so simple" functional uses of jazz beds to attract consumers to Xiaomi products.

Sing it on the "Gucci Channel" 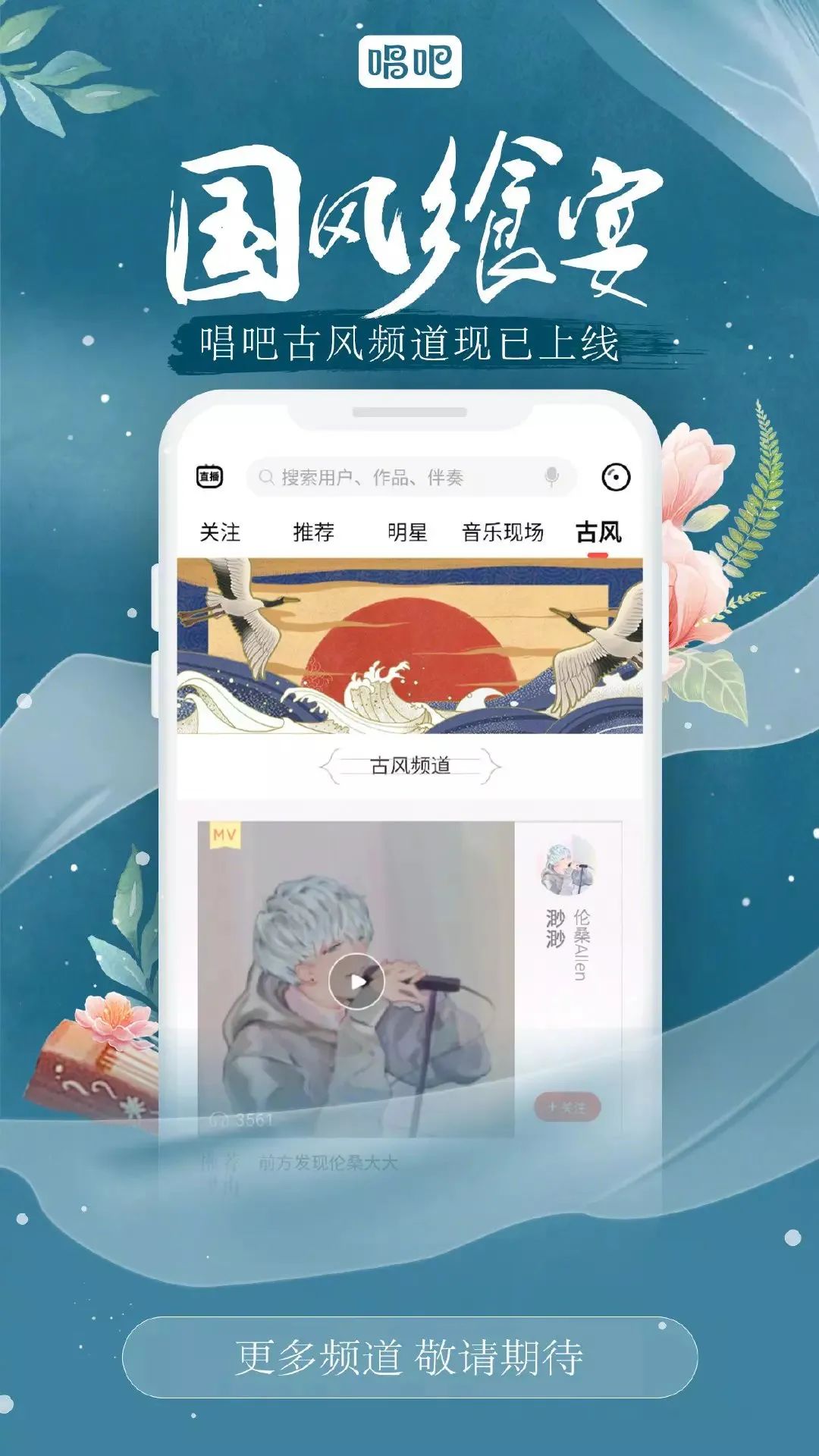 New York State has interviewed Google about showing online ads for medical masks on news articles and other websites as the pandemic of the new coronavirus has fueled a huge demand for masks, according to foreign media reports. Google said last week that it was banning advertising for medical masks, but several of its ads were embedded in several news reports on Monday. New York Attorney General Letitia James flagged one of the ads to the company on Sunday and asked Google to remove it to preserve a dwindling stock of masks, people familiar with the matter said.(Source: Sina Technology) 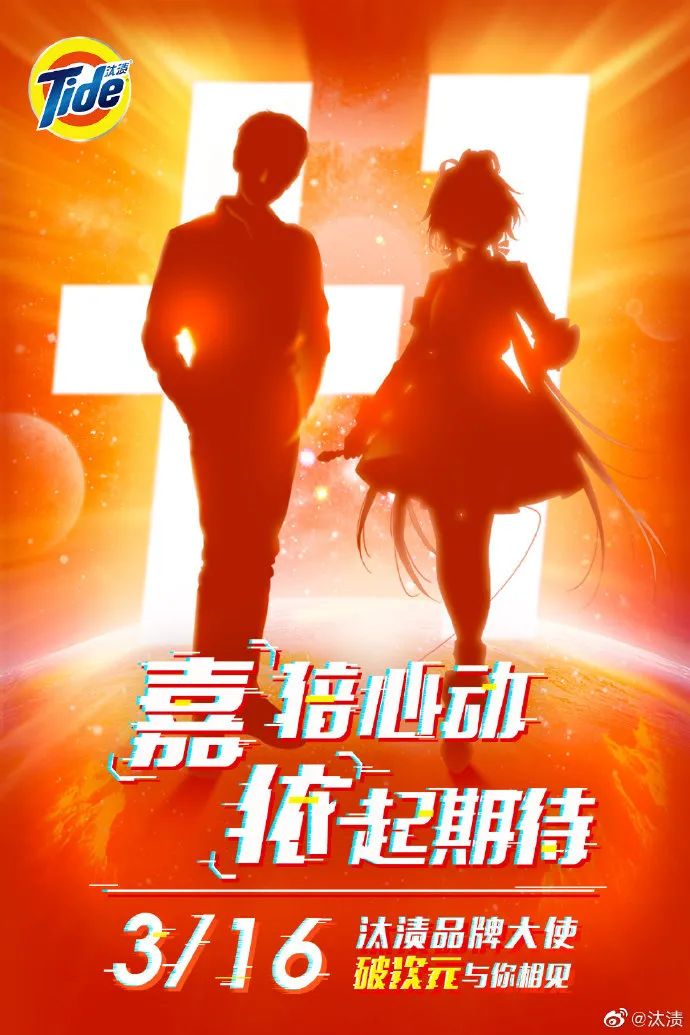 The fittest one-time official sing-along Jialun and Luo Tianyi as the new brand ambassador, with new products of the fittest two-in-one deep clean laundry coagulation and star limit around the new Jingdong Small Rubik's Cube, expressing "white also color color does not change" as the theme, while the theme of the online H5, inviting consumers to share their "white clothes and clothes." It is reported that the fittest also with two brand ambassadors in the evening of March 18 in Jd.com live broadcast to open the "fit test-breaking sub-yuan live broadcast." 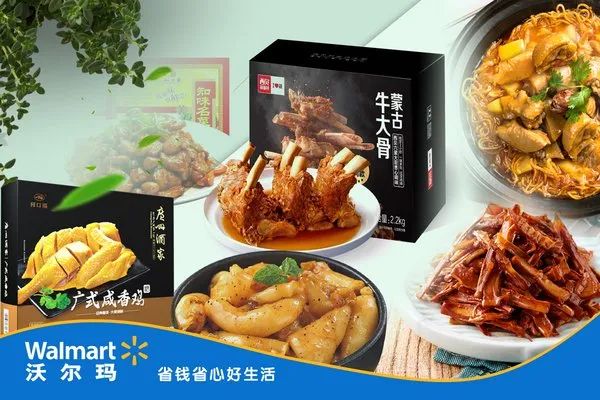 On March 16, Wal-Mart announced that it plans to launch ready-to-eat dishes in key cities such as Beijing, Shanghai, Guangzhou, Shenzhen and Hangzhou, with the help of food brands such as Xibei, Guangzhou Winehouse, Tang Palace, Shanghai Xiaonanguo and Yunhai Cuisine. 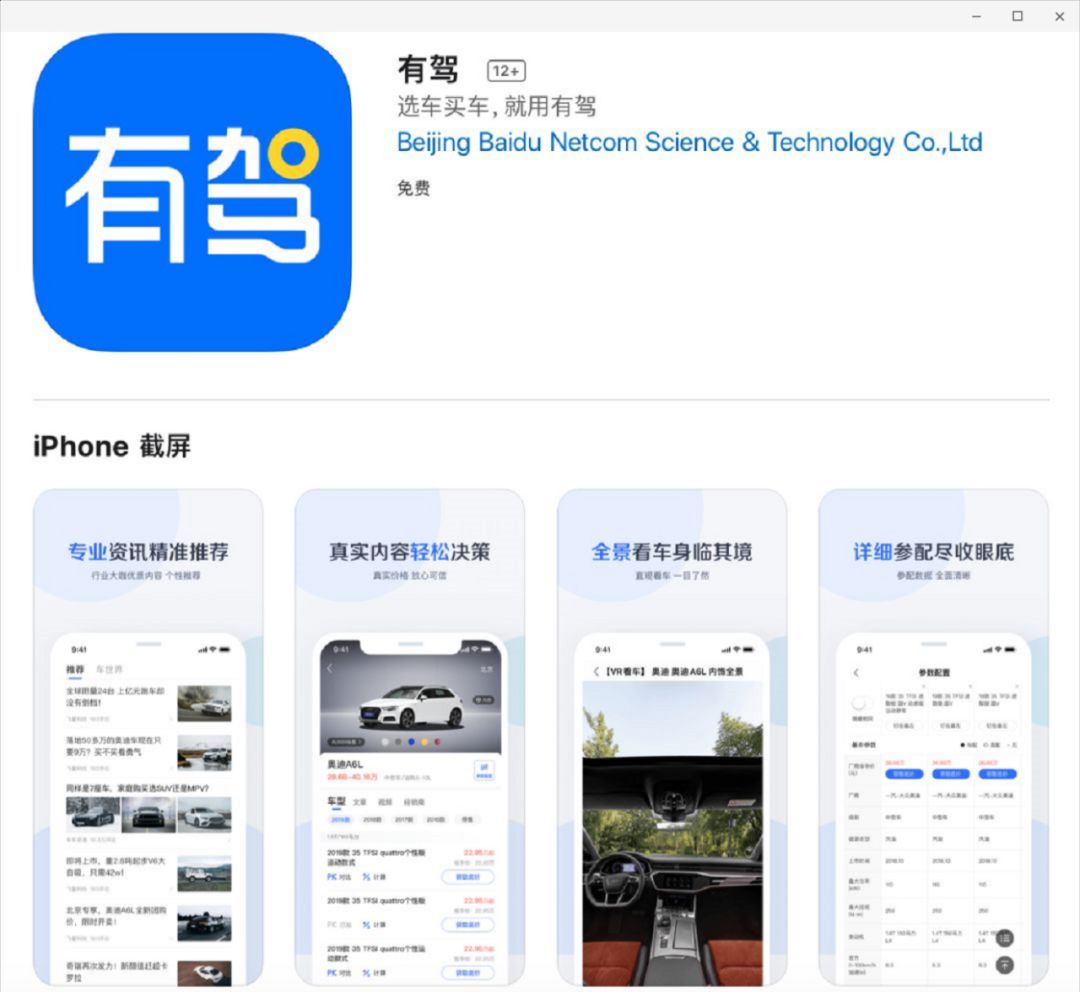 Baidu recently launched an app called "Drive." "Driving" is divided into three functional areas, namely, "recommended" and "car world" as the combination of the home page, as well as car encyclopedia and sales-based car selection plate, and finally the user's "personal center." The "recommendation" in the home page is mainly based on the self-media articles of the relevant automotive industry, all the content comes from the hundred number. And "car world" this part, the main car short video, content from Baidu's good-looking video.(Source: Tech Planet)

Statement:All content of the Social Daily section, byWebsite SocialMarketingThe editorial department original finishing the report, reprinted please indicate the source, violators must be investigated.
Click on the "Click"Read the original"Go to the website SocialMarketing