In November, Google Maps added a new feature that would allow ads to pop up on the way.In theory, the user can stop to buy a cup of coffee on the way to the meeting, past Dunkin's.In addition, users can call the merchant directly through navigation and get the driving route from the navigation.

According to an agency executive,Although it's too early to tell, Google Maps has huge potential。

Google has been steadily investing in Google Maps

In recent months, a number of brands have started advertising on Google Maps, including Dunkin, McDonald's and Walgreens.When a user searches for a "shoe store" in the APP, a shoe store ad like Aldo pops up.

With the growing number of users on Google Maps, advertising is another new growth point for Google.Kim Spalding, global product director at Google Ads, says that since Google Maps was launched 15 years ago, interest in "local" and "near me" searches has increased 350-fold.Waze, Another Google navigation app, has been laying out ads.

According to Google research, Local Campaign has delivered about five times as many ad conversions as brand owners.

Business Insider interviewed two advertisers, Dunkin' and Walgreens, both of whom said that local campaign ads had become their top priority at the moment and that they had already reaped the rewards.

"As brands seek to deliver more relevant and personalized experiences to their customers, the popularity of Google Maps can be a powerful driver," said Luke Kigel, vice president of media and omnichannel planning at Walgreens.

She said:"The impact of Google advertising is huge, and we're increasing investment at double-digit rates.“

The essence of local advertising is to make it easier for advertisers to re-use existing social media assets, to run Google Maps ads, and to be able to use them in other products within Google's ecosystem, such as search, YouTube, and display networks.

"It's a great way for advertisers who don't have a budget to run on YouTube.”

Google dominates the market share of search ads, but as competition in the market has intensified, it has expanded from text-based search to voice-based, visual, and local and navigation-based searches。Local advertising is expected to generate more than $161 billion in revenue by 2020.

According to a report by Morgan Stanley analysts, Google Maps is a big bright spot.Advertising revenue will reach $4.86 billion by 2020 and $11 billion by 2023。The analyst attributed this to new travel products and augmented reality (AR) features.

But others say it's hard to link local advertising to traffic and store visits.The politics within brands will make it difficult to buy ad space, with different teams managing digital ad delivery, offline tracking, and store traffic across different channels.In terms of measuring results, this is likely to be a "black box". 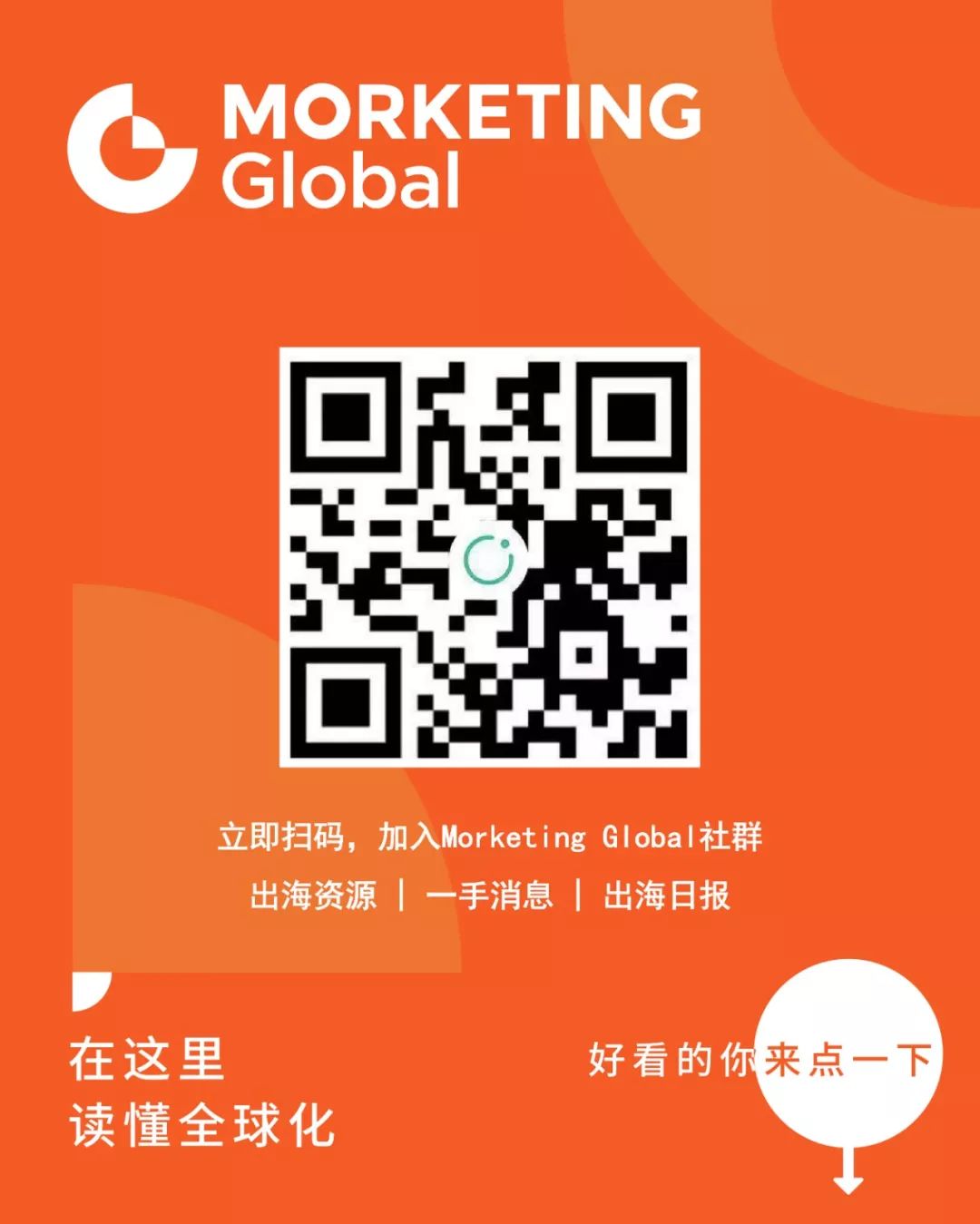 Google Maps' advertising revenue is expected to reach $11 billion by 2023. Morketing Global
Up to 200 words, currenttotalWord

Google fights ad fraud, Cheetah Mobile has all 45 apps blocked; News of the week
How Google's Ad Alliance Makes Dollar
The end-of-text welfare-receiving outbreak will hit FB Google's advertising revenue, earning more than $44 billion this year or less!
Google makes $80 a day for Google ads and earns $2,000 a month
How do I set up conversion tracking for Google Ads when I run my Google Ads?