This is the 65th article I sent

In the early days of Google's UAC ad, status status will show learning status for a period of time, indicating that the new Campaign is in the learning period of Google ads, the advertising system will be based on this period of data to learn to continuously find target users, accumulating initial learning data. As has been said before, during the study period, it is not recommended to adjust your ad settings and creatives frequently, which can interfere with the campaign during the learning period and affect the performance of the data later in life.

That some Campaign even if the initial adjustment, after the learning period, the performance of the data is still difficult to achieve expectations, the most obvious is that the cost is far from the target budget, in this case, Campaign's learning is not successful, it is recommended to abandon the ad directly, Copy and adjust to relearn or create a new ad mainly.

Why does UAC advertising not succeed? There are several factors:

The bid is too low

Too low a bid may result in an unsuccessful advertising learning period, which is usually the result of insufficient data accumulation due to low bids below market prices or large market volatility. To solve the problem, simply copy the ad and adjust the bid to test again.

The budget is too low.

This article mentioned that UAC 1.0 should not be lower than 50 times CPI, UAC 2.0/2.5 is not less than 10 times the in-app event bid, so as to achieve the minimum budget required for the learning period of Google system, to avoid increasing the probability of series learning failure.

In the absence of a bid or budget problem, you need to look at the account level to see if there is an overlap in positioning.

Unlike Facebook's location overlays, because detail stagsetting settings are limited, Google's positioning needs to see if there are multiple overlapping parts in the choice of account-level country regions, languages, versions, Campaign types, and event points.

Try to ensure that under one account, the same operating system of the product learns no more than 2 Campaigns at the same event. That is, if you want to optimize for paid events, you create a new series of multiple UAC 2.5 Purchase events at once, and there is a traffic competition between these series. It is therefore recommended to centralize the budget to ensure that there is no duplication of positioning for testing, and if you must do more campaigns, consider adding new ones in multiple accounts.

The material is not competitive.

Material has always been the fundamental advertising, if the material itself is very not in line with the target audience, the performance of the data is also very difficult to be good, in a certain learning cycle is also likely to lead to learning failure. Therefore, before the new Campaign must ensure that the basic style of good material is in line with the target user, click-through rate and conversion rate as far as possible not lower than the average, to ensure that the normal learning period of data learning.

If this factor causes the series of learning failures, it is better to try to replace multiple types of footage with a new campaign.

The last situation that can lead to learning failure is that campaign's target event is not cumulatively sufficient, which is more common in UAC 2.5. In general, campaigns during the learning period must meet at least 10 or more event conversions per day in order to facilitate positive data learning by Google's advertising system.

Some products, a limited number of events, such as optimization of paid events, in-app purchase of a limited number of new users, from the new Campaign into the product to complete the purchase of the user is very few, do not meet the average target event conversion is greater than or equal to 10 conditions, in this case, Testing more Campaigns is also highly likely to fail.

If this is the case, consider increasing the budget to expand Campaign's new user scale, thereby accumulating the possibility of more paid events. Or replace the target event, replace the paid event with the willingness to pay related events, relax the requirements of the event, help Google ads accumulate more and pay-related events, thereby increasing the likelihood of payment.

In addition to the above factors, the situation of Google advertising learning also has the impact of traffic on Google's advertising system itself. Whatever the factors that cause the learning period to fail, we need to observe the data trends more, analyze the factors that may be affected by the current performance, and gradually modify the new test validation. In the early days, a successful Google series will be more and more stable and excellent after that.

How do Google's different types of UAC series set how to bid?

What to prepare for the Cast ACe?

How do Google's different types of UAC series set how to bid?

How does the Google UAC series measure the level of bidding reasonable? 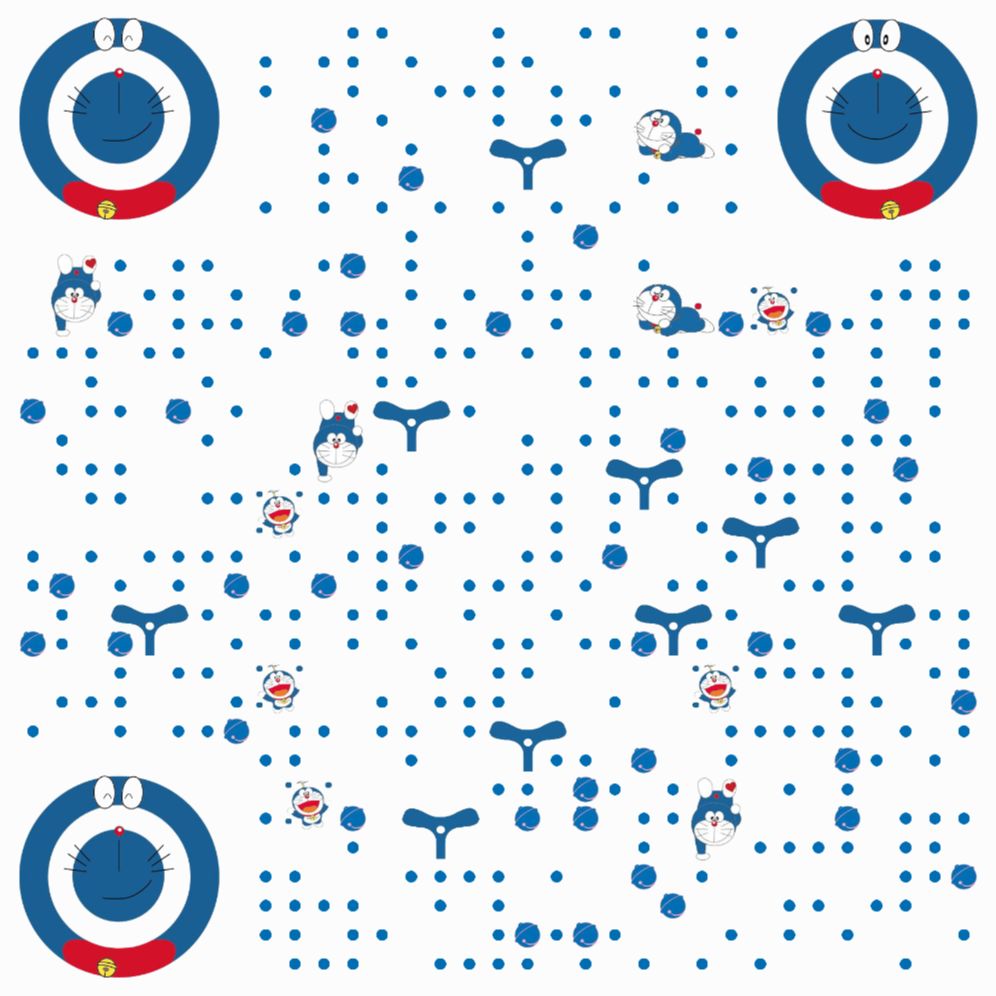 Every like you do, I'm seriously liked
I'll send myself.