More than 250 brands boycott Google ads, who is the real "advertiser"? Marketing Watch 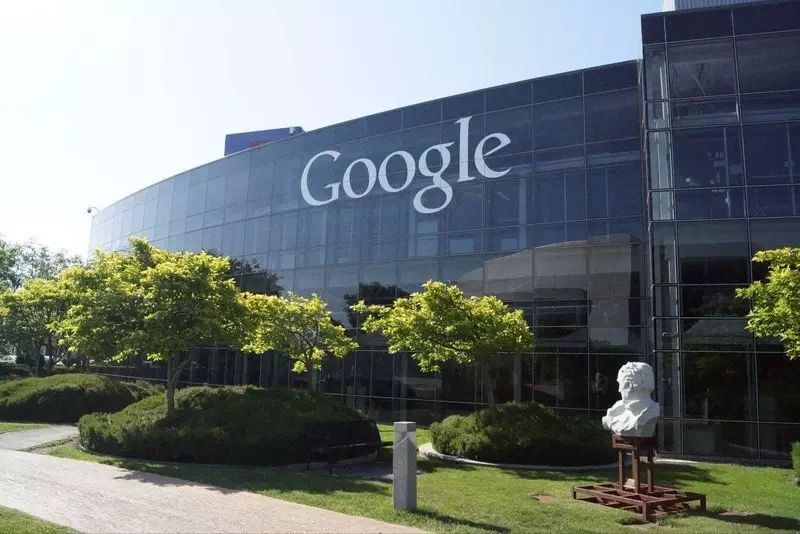 Behind the deeper level behind Google's "Advertising Gate" incident is the power struggle for advertisers and media platforms in the field of digital marketing, which also reflects a trend that companies demand for open freedom of media platforms.

Google seems to have become "traitorous" overnight, and big companies have joined in the resistance.

Advertisers have found that their ads are being placed in front of extremist videos on YouTube. This is difficult for business operators to accept. Because this can lead to a misconception among consumers that these brands have become "golden owners" of sponsoring terrorism.

On one level, it's also true that video publishers do get some financial returns from a user's click.

The New York Times investigation revealed that this was the case with advertisements in the Guardian, which was quick to respond, saying they would stop advertising on the platform unless it was promised that such errors would not occur again. In another case, an advertisement for American servicemen in a Hyundai car was also linked to extremist videos.

The reason for this problem is that it stems from a new form of programadvertising. Through the matching of the trading platform, the company's ads automatically match to the appropriate media resources. While this improves the efficiency of the transaction, it also clearly reduces advertisers' control over the advertising environment.

In other words, before it airs, companies don't know what content the ad is running.

So it's easy to understand the anger of advertisers, who have cast their anger on Google, believing that the main culprit is DoubleClick Adx, Google's program- Google bought the owner of the platform for $3.1 billion in late 2006 and then accessed advertising resources.

The brand's boycott quickly responded to the stock price, which fell sharply after the scandal broke. The impact on the performance is all the more worrying, with Nomura predicting that the "Advertisinggate" event would cost Google $750m in economic damage, or 7.5 per cent of annual revenue. 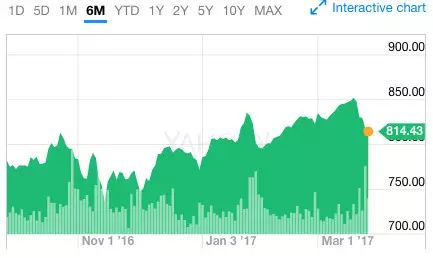 The tough situation prompted Google to quickly apologize and promise improvements. Chief Commercial Officer Philipp Schindler said stricter standards would be set for content that is allowed to be broadcast to prevent hate, offensive and defamatory videos. But Matt Brittin, the European director, said the company's entanglement with the issue was a step forward, saying Google did not want to restrict freedom of expression in the process.

A significant trend, however, is that companies are finding That Content is no longer their only focus. 在新媒体环境下,Context(上下文)对广告的成败同样重要,这也是《奇葩说》口播广告备受欢迎的原因——它很好地融入到了语境之中。 In such an environment, Google, a liberal, must make modest adjustments, or companies will be ready to return to the arms of more controllable traditional media.

So it's far from as simple as what seems to be political correctness, with a deeper structural problem behind it - the power struggle between the supply and demand sides of digital marketing. Otherwise, it's hard to explain why as many as 250 brands suddenly "make their way to the city".

“Advertisers want more transparency and control, but strong media doesn't want to give.”

If you look at a relatively long dimension, Procter and Gamble has become the starting gun.

“We have been in the spirit of learning to give new media opportunities. Now we want to understand that a complex, opaque, inefficient and fraudulent media supply chain is unsustainable.”

At the annual leadership meeting of the Interactive Advertising Bureau earlier this year, Marc Pritchard, Procter and Gamble's global chief marketing officer, came under fire, arguing that digital media should no longer be extrapolated.

Coca-Cola quickly followed suit, saying it would adjust its budget for precision advertising.

Although there have been subsequent cases of Adidas abandoning TV advertising, the immediate Google "advertising door" clearly expresses the vast majority of companies are currently facing the confusion of digital marketing.

For businesses, they want more power, at least to keep their brands safe and productive. But for Google, this is a position that cannot be given up easily.

If the system is not open to advertising agents and third parties, better pricing rights can be guaranteed and resources can be maximized. After all, when companies have more choice, platforms have to scratch their heads over how to sell non-gold advertising resources. The worst-case scenario is that more than 10% of the videos are not bought and will not yield any value.

More seriously, while extremism is totally unacceptable, there is still a lot of content on platforms like YouTube in a "grey area." Once companies open their mouths on this issue, Google will face more problems in the future.

“A Japanese car brand would demand that it not be delivered to videos with anti-Japanese content, and that would proliferate.”

As a result, Google still needs to maintain a strong position, maintain a bargaining advantage, and ensure inventory sales. Even so, it sees the minds of advertisers and makes some concessions: Chief Commercial Officer Philipp Schindler promises that advertisers will have more control over where their advertising costs will go, while at the same time, where their ads will be shown "more transparently".

While there are no concrete measures and it's not clear to what extent Google will budge, it's certainly what business owners want to see.

In fact, it would be hard for companies to press Google to change without a sudden outbreak of "extremist videos." After all, Google still has an absolute monopoly in the wider market outside mainland China.

Therefore, advertisers do not have many cards in hand, the current resistance is also destined to be a "flash in the pan". The tide of digitalization cannot be changed, but the battle for power has always existed in the process.

But Google will also be the strong Google, which grabs the attention and traffic of the vast majority of people, and sells more ads. Advertisers are still struggling to turn around and will eventually have to return to google's rules of the game.

Business operators are clearly aware of this fact, and they are gradually lowering their bodies. Rob Roban, Group M's chief digital officer, said they were in talks with Google to ask for a discount on ad delivery costs. Some companies have also said they will continue to do so if Google can correct its current mistakes.

But whatever the outcome, the event is bound to be iconic, and corporate demands for open-mindedness on media platforms will become a trend.

It also gives Facebook, Twitter, Snapchat and other platforms that rely on UGC content to warn them to respond to advertisers' demands in a timely manner and not repeat the mistakes Google has left behind. 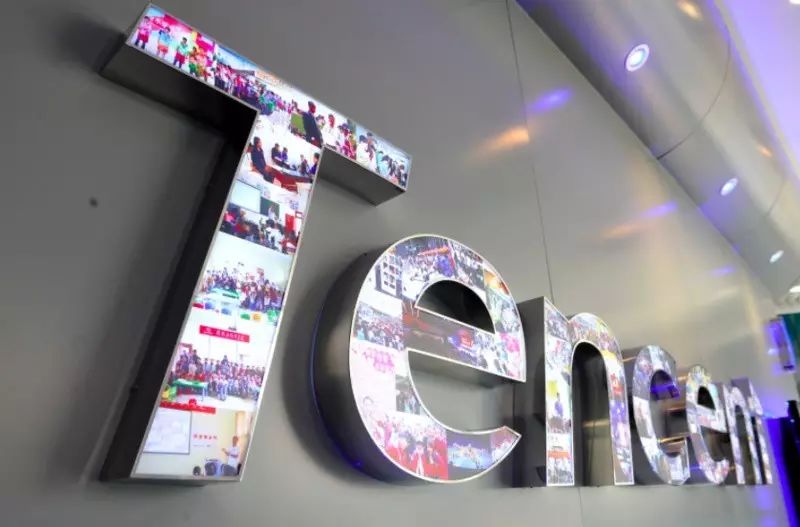 Tencent becomes Tesla's fifth largest shareholder with a 5% stake in 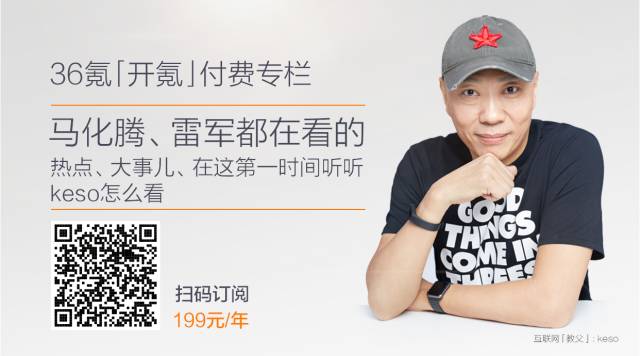