Just two weeks ago, Google's parent company, Alphabet, had just broken a trillion dollars in value, and the result had not yet settled down, and it had fallen out of the trillion club.

Before the trillion-dollar crown was on its hands, Google was kicked out of the club.

The latest quarterly results, not only did it not help Google's continued surge in market capitalisation, but it was pulled down 4 per cent of its share price as the weaker-than-expected figures.Not so much unexpected as trending, advertising has always been Google's "cash cow", but with the diversification of the distribution landscape, Google is under increasing pressure to focus on cloud computing as its next priority.

For now, however, Google appears a little far from being the boss or second in 2023 under threat from Amazon and Microsoft.

Google's latest performance has been less than satisfactory.Alphabet, Google's parent company, reported its fourth-quarter 2019 results on Monday, Feb. 3.While fourth-quarter earnings per share (EPS) were higher than market expectations, revenue and operating profit were less than they had expected, and revenue fell short of analysts' expectations, while operating profit was the ninth quarter of the most recent quarter to underperform the market, the company said. 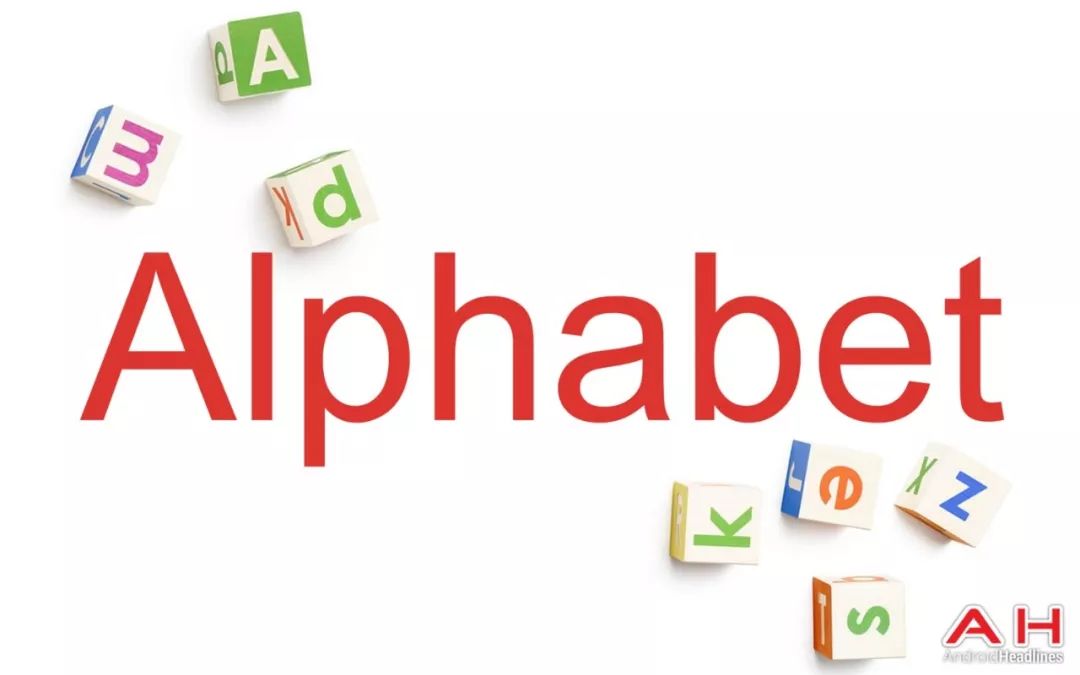 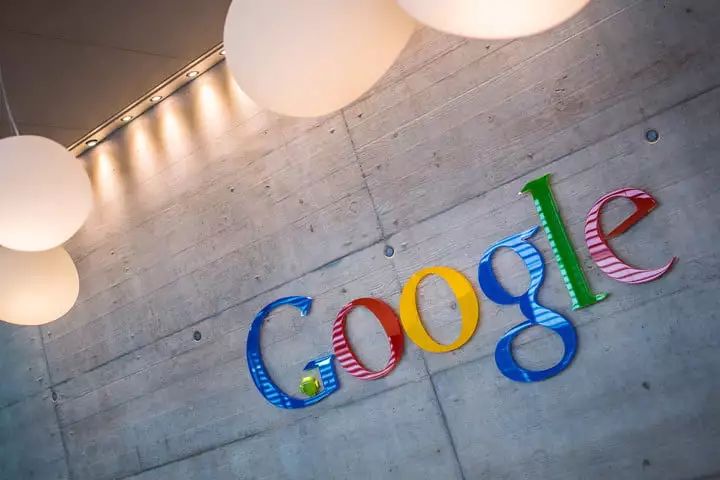 Based on the results, Google's overall performance was not good, especially as revenue and profit scored less than expected and advertising revenue growth slowed further.For this reason, Google's share price immediately fell sharply.Its shares fell 4.39 per cent to $1417.5 after the session, with a market capitalisation of less than $1 trillion to $977.6 billion.

The market's reaction was in stark contrast to January, when Google ushered in its own high-gloss moment, becoming the fourth U.S. tech giant to surpass $1 trillion in market capitalisation after Apple, Amazon and Microsoft.

Now the stock price crash seems to have been a familiar scene.In the first quarter of 2019, Google released weak ad sales data, sending its share sledging up 7.5 percent in a single day since April 2010 and wiping more than $67 billion off its market value.

Alphabet's shares fell 4 percent in the second session after reporting weaker-than-expected third-quarter 2019 results.For the performance of the specific factors less than expected, Beijing Business News reporter contacted Google Media Contact Center, but as of the press has not received a specific response.

Of course, the financial results are not without bright spots, Google's specific business data finally revealed the true face of Lushan.Analysts and investors have long called on Alphabet to disclose more business details.In the financial report, Google for the first time disclosed its YouTube, cloud computing and other businesses specific revenue data.

But YouTube's revenue does not include non-advertising revenue, which is included in google's other revenue, as is not a subscription service such as YouTube TV.In terms of revenue contribution, YouTube contributed 13.4% of Alphabet's google revenue for the full year of 2019.

This may be one of three fires that have been fired up by the new chief executive of Google, Sandal Pichai.On December 4th Google co-founders Larry Page and Sergey Brin both announced their resignations, and Mr Pichai took over as CEO of Alphabet.

So the separate disclosure of revenue from YouTube and cloud computing represents a big step forward for Google in improving financial transparency. 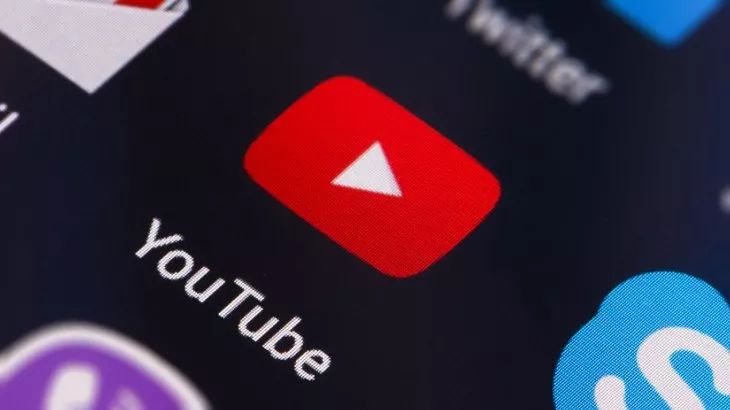 However, there are also analysts that Google chose to start separately in the earnings report to report youtube and cloud revenue, in an attempt to divert attention from its less-than-expected advertising revenue growth, in an attempt to remind the outside world that it still has other fast-growing emerging businesses besides advertising.

However, when asked about the official reasons for the first disclosure of YouTube's results, a Spokesman for Alphabet said there was no additional information to share other than comments made in press releases and conference calls.Both Mr Pichai and Chief Financial Officer Ruth Borat said on a conference call that the move was an insight into the business.

"To gain further insight into our business and future opportunities, we are now disclosing our revenue in a more nuanced way, including search, YouTube advertising and cloud computing services," Mr. Borat said in a statement.

It's good to divert attention, and it's determined, and Google's change is really imperative.As the continued slowdown in advertising growth shows, Google needs to find its next "cash cow".

Internet analyst Yang World admitted that Google's overall revenue is OK, but the growth rate, especially in the fourth quarter, did not meet analysts' expectations, mainly for several reasons.

The first is that the market is so competitive that Facebook and Amazon are snapping up advertising resources.Second, from the global advertising market, the delivery landscape is becoming more and more diversified, no longer relying solely on search-starting Google, such as the network advertising company.Moreover, Google may indeed now reach an expected turning point.

Google does have this idea that it has set a "small target" of becoming the first or second place in the global cloud computing market by 2023.But as things stand, Google seems a little far from that goal.

Amazon's AWS remains the global leader in cloud computing, with $25.4 billion in revenue in 2018 and a 31.7 percent market share;Microsoft Azure is the second largest market, with revenue of $13.5 billion and market share of 16.8% in 2018.This was followed by Google, which had a market share of 8.5%. 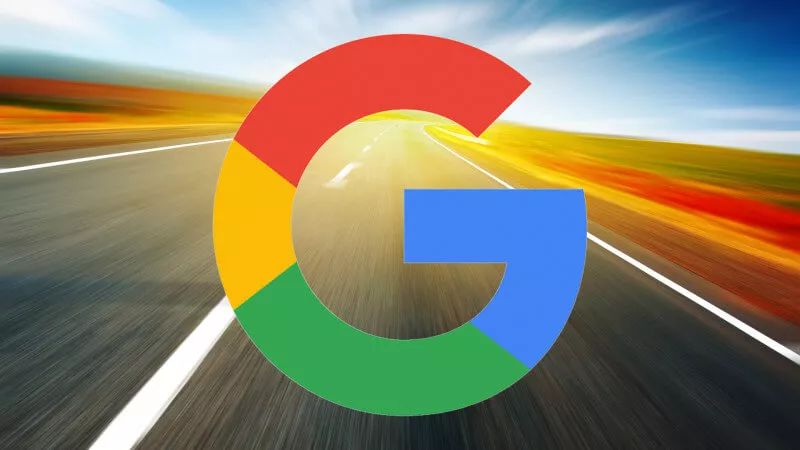 Fortunately, Google has been relentlessly accelerating its investment.Earlier this year it was announced that Google was to buy Salesforce for $250bn and further expand its cloud business.Ruth Pollat also admitted in a post-earnings conference call that the company believes the current market competition is very different from the past, is actively investing, and the marketing team is expanding, will triple in three years.The company also made product planning, expand the global market and basic hardware construction.

Amazon Cloud Services (AWS) launched about 77 new products, features and services in 2019, and in its latest quarterly results, revenue for the fourth quarter of 2019 was $9.954 billion, up 34 percent from a year earlier and beating analysts' expectations of $9.81 billion. 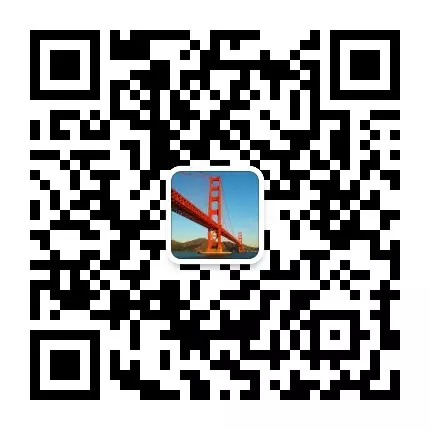 Technology . . . Advertising 'failed', Google falls out of trillion club
Up to 200 words, currenttotalWord

In the age of big data, why is your Google AdWords ads inefficient?
The latest version of Google Chrome V80 adds ad blocking, quickly upgrade to open!
How can you use the e-commerce heavy izer - Google Shopping Ads to divert your Shopify store?
Advertising "failed" Google falls out of trillion clu
Overseas Promotion Guide: How do I create a Google search ad?