If you ask Luo Zheng like this, he will answer you: Just in time.

During his tenure at Tencent, he led a team to build a large data system using TencentSocial adsbusiness form to drive Tencent's continued growth in advertising. It has also held an algorithm contest for Tencent for three consecutive years, always focusing on the exchange and cooperation between basic research on artificial intelligence and application exploration in industry. 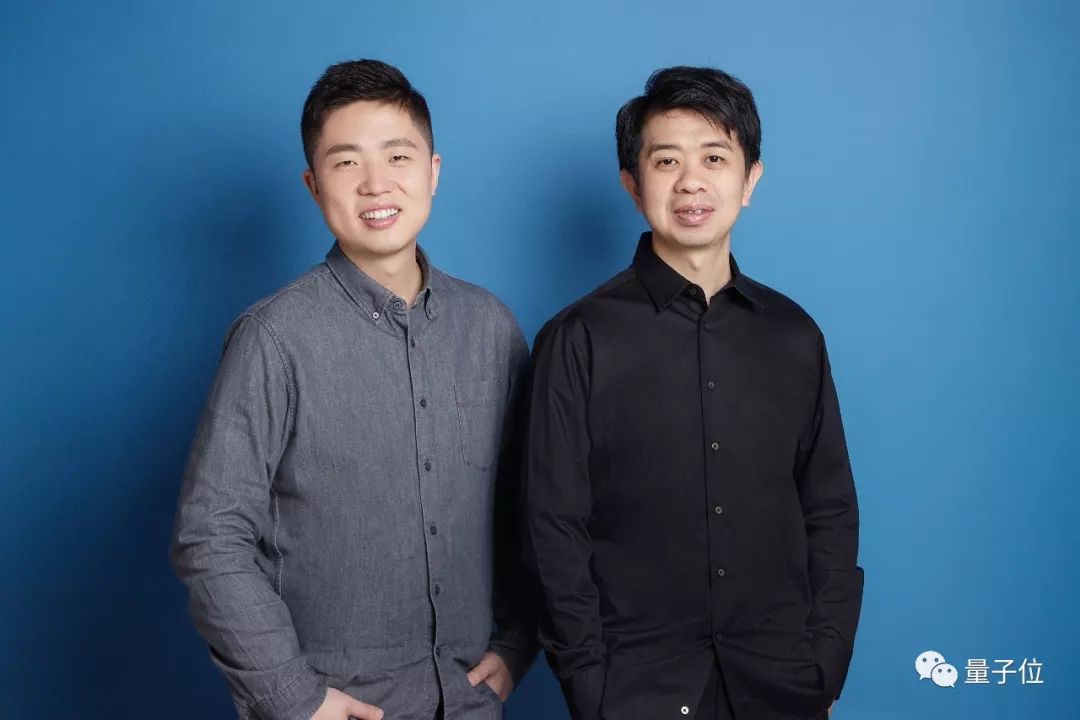 And he joined hands with one of his old colleagues, Zhang Meng, a former Google AI director of research and development engineers.

Luo Zheng said that their cooperation is not one person pulls another person to start a business, but their independent judgment after the one-shot.

The two of them are optimistic that the rapid development of recent yearsComputer vision(CV) technology landing. But the angle they cut in is different from most CV companies

The name of the company, is the style of technology and aesthetics,Pixel Offset。

What role can AI play in this scene as mobile phones increasingly become tools for photo and video creation?

Luo Zheng talked about two points, one isThe quality of the creationThe promotion, the second isAvailabilitypromotion.

Previously, it took significant learning, equipment and tool costs to take a professional photo and make a high-quality video. Even the popular short video, want to show a professional effect, there is still a certain threshold.

Luo Zheng believes that the introduction of AI can further lower the threshold, so that small white users can produce beautiful, professional works.

In recent years, the academic community has accumulated many breakthrough achievements in the field of content creation around the application of AI.

A model is a model that models the distribution of an observed phenomenon in the world. Whether it is the creation of landscapes, animals, or human faces, has been able to reach a degree of truth and falsedifficultness. 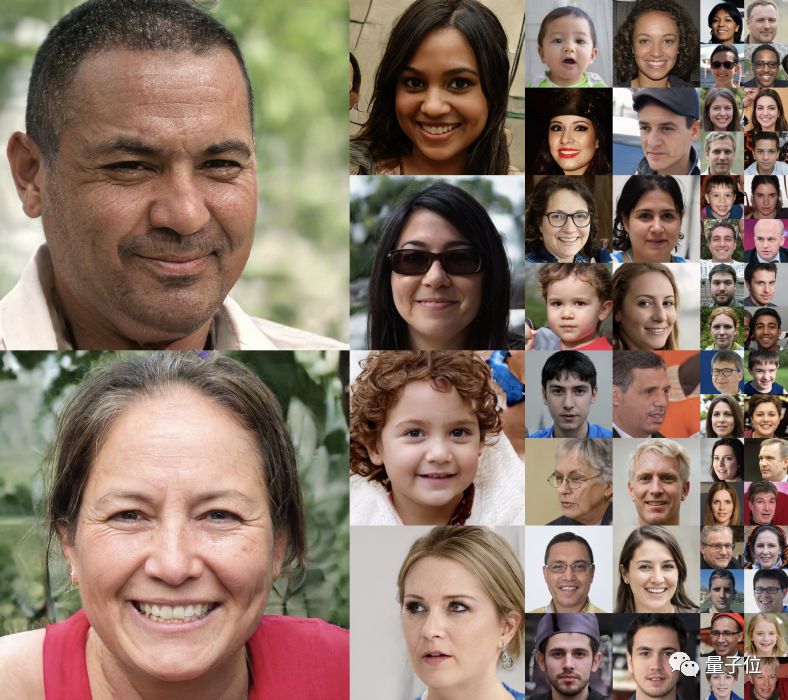 That is, the world can now be restored in some way simply by building models without 3D modeling. Such a capability has not been achieved by the entire industry over the past 40 or 50 years.

However, in the current market, AI content creation is still blank, lack of mature business solutions. Although there are already AI anchors such as the emergence of virtual images, its production costs are still very high, only large companies can afford to bear the cost of operation.

Therefore, Luo Zheng and Zhang Meng both believe that the engineering and commercialization of AI content creation is a very suitable for the AI landing scene of the start-up company, and the current point in time is also a good opportunity to enter the game.

Create new horizons with AI and expand the application boundaries of artificial intelligence in the field of visual innovation.

Under this vision, pixel offsets are born.

According to the two founders, the next, the core solution of pixel offset is around the generation model such a breakthrough in the field of content creation, and constantly forward towards the point of realism, expand ingenuity in video editing, image creation, avatar, special effects in these areas of product landing, Provides new possibilities for the creation of image and video content.

The first step is to get the infrastructure right. Then, choose common scenarios, commonly used product forms, to create the ability of AI generalization, and light lying out.

Let small and medium-sized content creators, but also low-threshold to create their own creative image.

At present, pixel offset is in the stage of product development.

Speaking of the difficulties, Zhang Meng admitted that the biggest difficulty is the shortage of talent. Domestic students are more familiar with traditional visual recognition and voice detection, and are relatively inexperienced in enhancing and generating.

Attracting talents and cultivating talents has become the top priority at present. Shanghai, Silicon Valley research and development center has been set up.

So, why call pixel offset?

Pixel Offset is a name that represents the aesthetics of service through algorithms.

The Offset pixel is the original and most primitive means of completing image enhancement, and we hope to go back to the point where we can build modeling technology to all aspects of the enhancement/synthesis problem, thereby changing the way people create, entertain, and aesthetically.

The author is the author of netease news NetEase 'Everyattitude'

Expand the quality of contacts, access the latest AI information and essay tutorials, welcome to join the AI community to learn together . 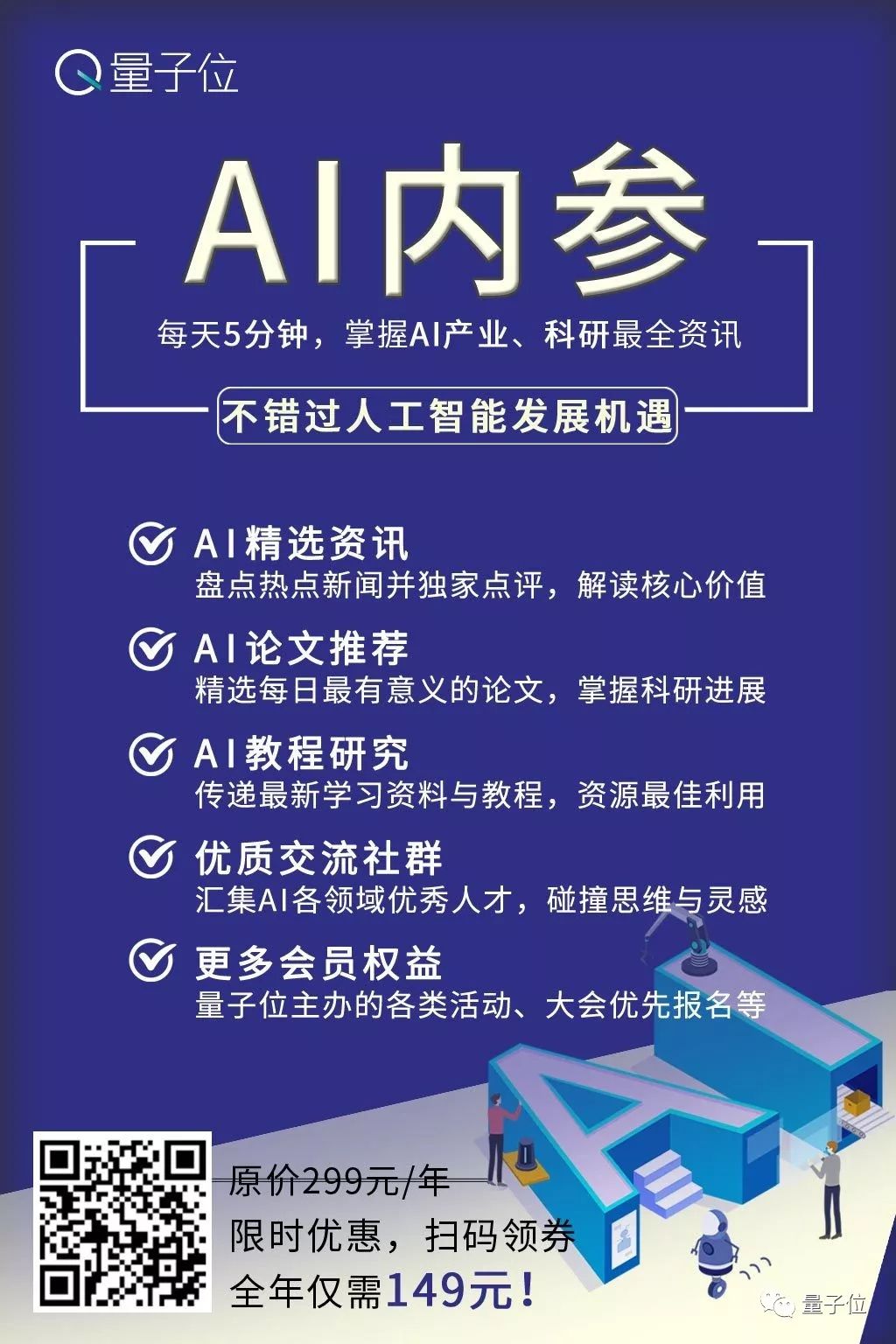 Communication with the Big Curry . . . Enter the AI community 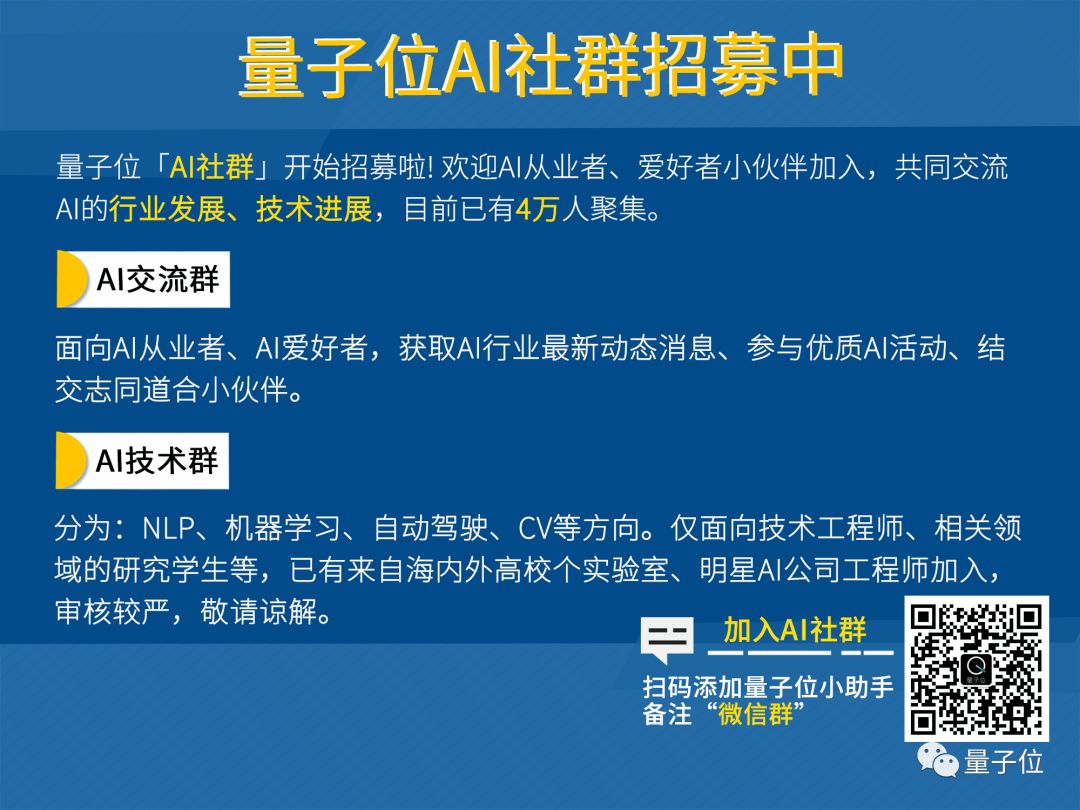 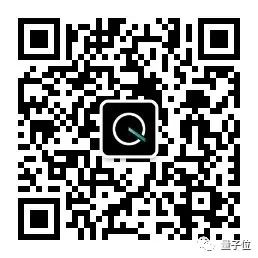 Tencent Advertising VP leaves business! New way to commercialize AI creation with Google DaNiu has been invested by Angel
Up to 200 words, currenttotalWord

相关Read
更多文章
微信扫一扫
使用小程序
Cancel 允许
Cancel 允许
知道了
确定
SHARE ON TwitterRedditTumblrEmailBufferLinkedInPin It
Where did your ad come from? How do Google Ads show ads?
Daily News : Google plans to restrict the use of browser cookies /ministry of industry and information by adware companies over two years: 1.08 billion scam calls were intercepted nationwide in 2019