Since the 1980s and 1990s, the Internet has evolved rapidly, and the emergence of many Internet companies has completely disrupted traditional industries. At the same time, the Internet industry has created a number of very profitable companies, the most typical of which is Google. Google's revenues have reached a staggering $50 billion since 2012, with profits of more than $10 billion, and continue to grow at a rate of 20-30 percent a year. So why does Google make so much money? 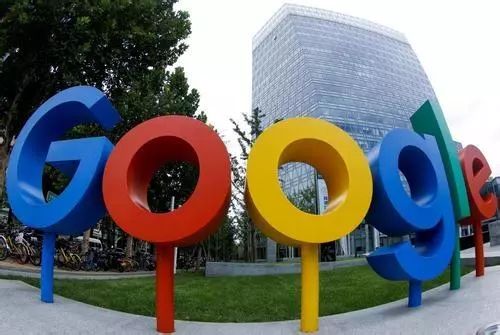 That's when Intel called three meetings and said you don't want to develop the CPU, I'm in charge of developing for you, you only need to give me $5 million each, all three of them feel very cost-effective, so they agreed. In this way, Intel itself spent $10 million to develop the CPU, sold them three (perhaps more than three of them), sold $15 million and made an additional $5 million. This is Intel's successful business model -- to refine the division of computer hardware production, focus on what you do best, and then dominate the market in this area. 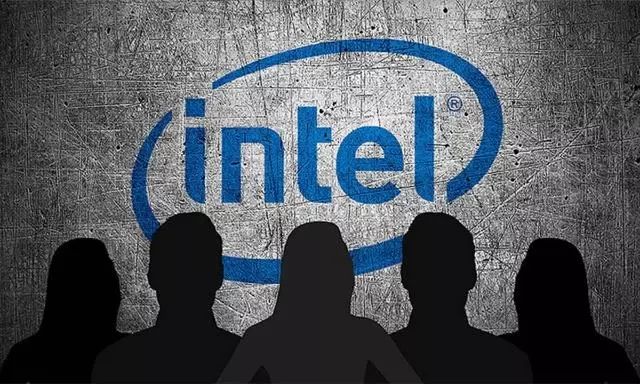 And Google is the biggest money-printing machine because, like Intel, it has pioneered a new business model. As we all know, many traditional media companies make money through advertising. They typically set up an advertising department, or a sales department, to sell their company's ads. Such a company basically has three types of costs: advertising carrier costs (e.g. newspapers, magazines, etc.), wholesale and retail costs of advertising (including sales staff's salary), and order processing costs (arranging the docking of advertising with the delivery area). 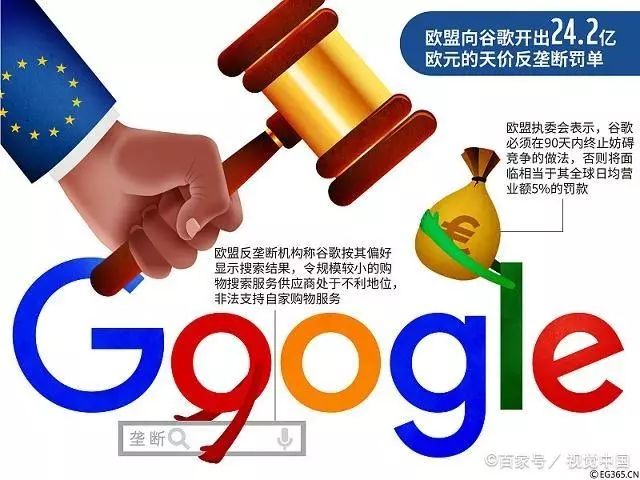 The system has the following characteristics:

First, the design of the advertising layout, etc. do not need human intervention, so Google ads are basically text type, but let Google search interface is more concise. 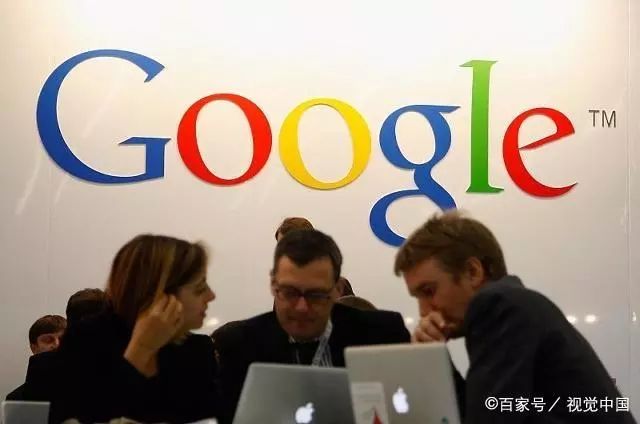 Second, Google solved the search ranking problem for the same type of ads -- the way it bids ranked.

Third, according to the system for ip recognition mechanism, the system can filter most of the malicious clicks for customers, improve the actual effect of advertising.

Fourth, Google's advertising system can properly control the pace of advertisers' ads based on advertisers' budgets, avoiding all budgets being spent in a very short period of time. 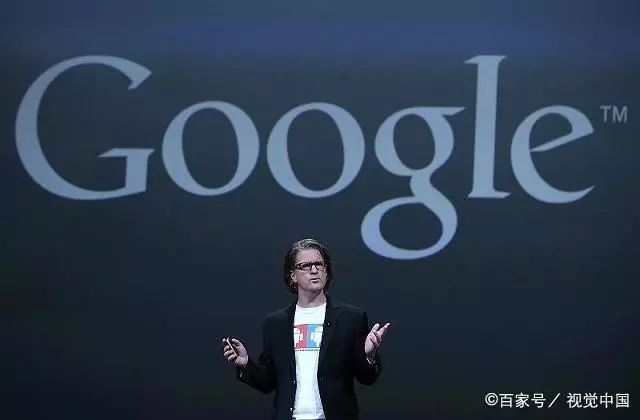 Fifth, the system has the ability to learn from itself, and can continuously optimize the structure of the delivery account according to the advertiser's past delivery data.

In this way, advertisers only need to fill in their own content and related qualificationinformation on Google's website, you can run ads, and because of the special nature of search engine ads, its advertising effect is much better than many traditional advertising effect. So Google's ads are popular with small and medium-sized businesses. On the other hand, because of the automation and intelligence of Google ads, Google basically eliminated the traditional advertising advertising wholesale and retail costs and order processing costs, three major cost reductions, greatly reducing operating costs.

In this way, Google relies on this revolutionary business model, which has dominated the Internet industry for years, both in terms of the number of users and in terms of corporate turnover.

A novel to read From genius to wood, he let all the people who looked down at him cracked the face!

Everyone's happy. 50 Unsolved Mysteries and Difficult Questions in The World of Relief 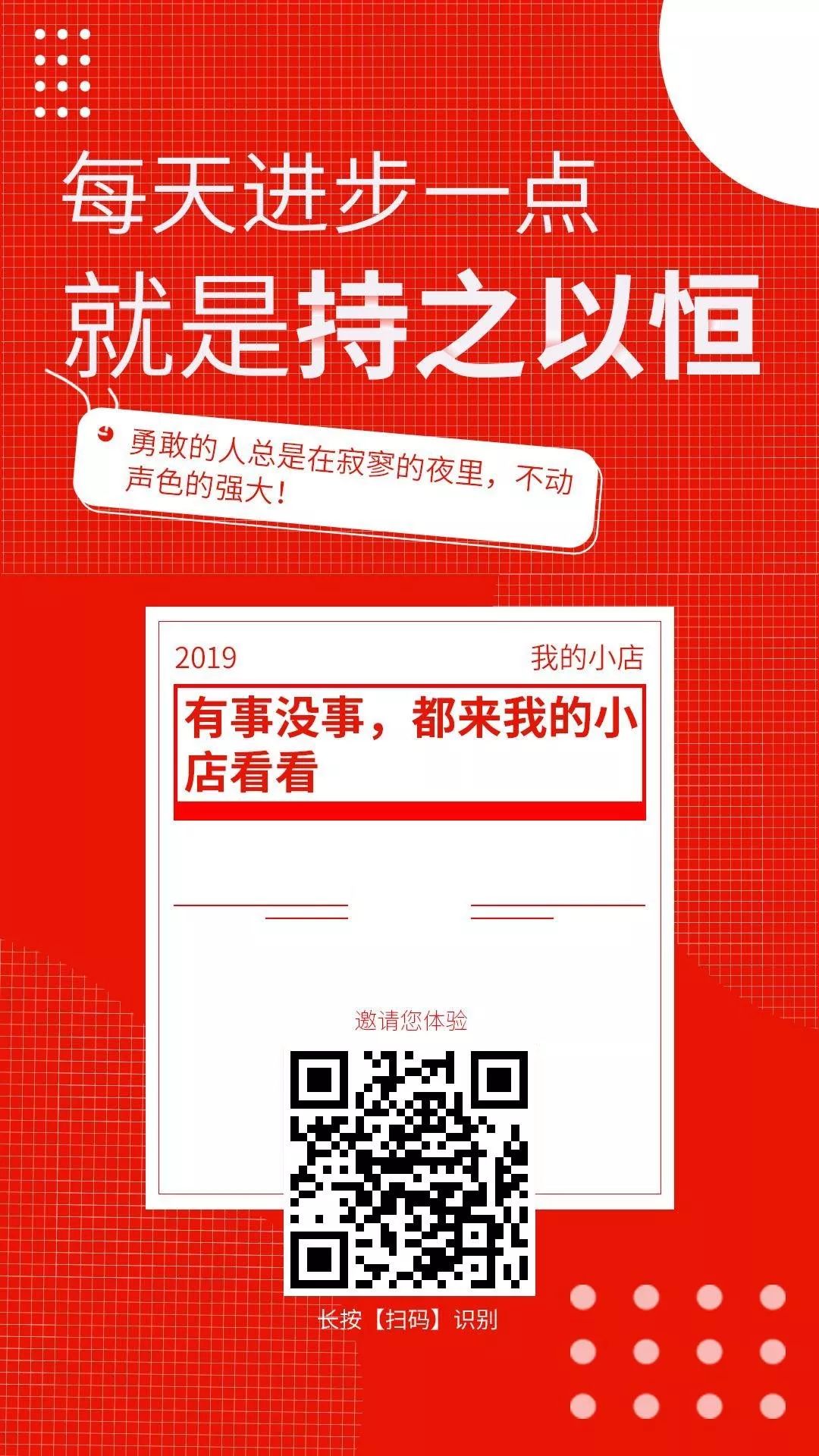 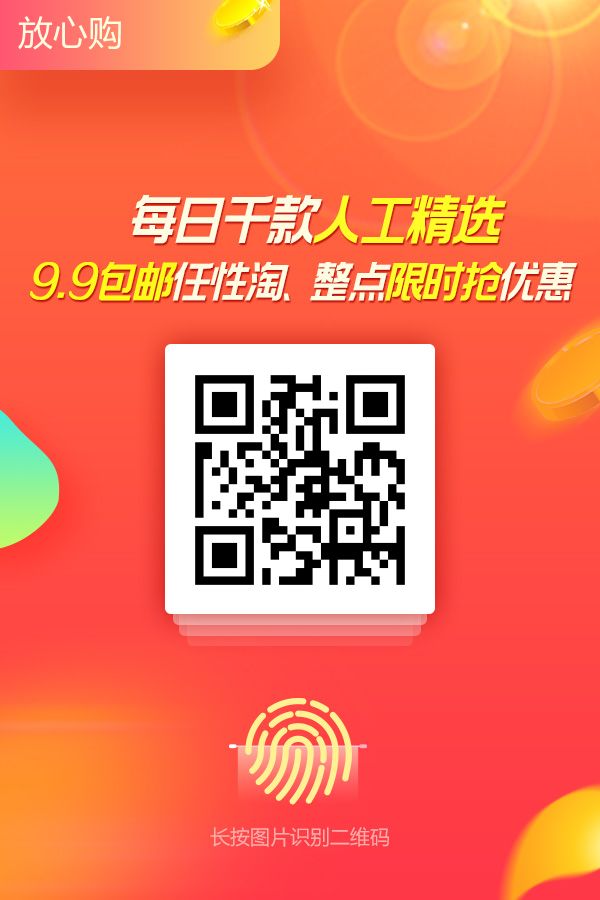 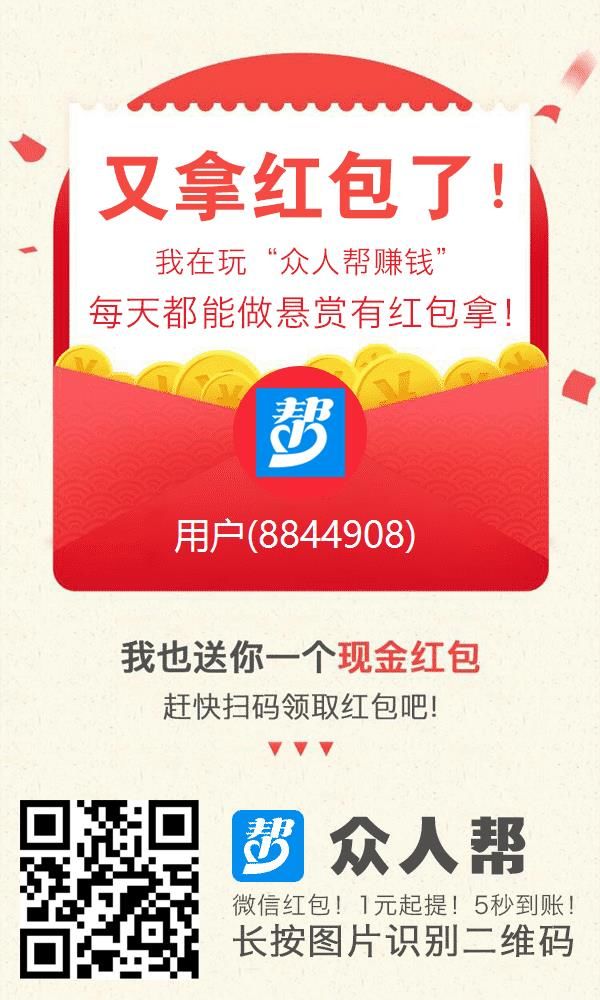 相关Read
更多文章
微信扫一扫
使用小程序
Cancel 允许
Cancel 允许
知道了
确定
SHARE ON TwitterRedditTumblrEmailBufferLinkedInPin It
Watch: Google on its way to destruction? Advertising business faces collapse, "AI first" is being defeated on all side
Google's average ad ranking is about to be replaced: How can new metrics be used to optimize Google ads?

Google on its way to destruction? Advertising business faces collapse, "AI first" is being defeated on all side
Ads, ads or ads, it's time to get out of Google search
Google's ad revenue growth slows, will push map pay-for-advertising busine
With $270 million a day, how does Google's advertising system become a money-printing machine?
How do I run ads on Google Ads? In just 12 steps, teach you how to advertise on Google!