News organizations have a long history of dissatisfaction with Google's control of the digital advertising market.Media companies have struggled to win enough digital advertising to fill the gap in print advertising as more and more readers look for content online and digital marketers increasingly focus on targeting individual users rather than the audience of their publications. 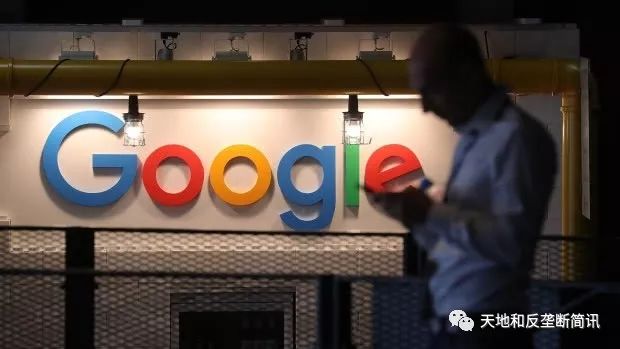 January 17 (UPI) -- The U.S. Department of Justice is organizing a meeting with a major publishing company to seek information about Alphabet's subsidiary Google's operations in the digital advertising market to determine whether it has a monopoly, according to foreign media reports.

There are signs that U.S. government agencies are pushing ahead with antitrust investigations against Google, which has contacted News Corp., Conde Nast and The New York Times Inc. in the past two months.Two people familiar with the matter said the agency had met at least with representatives of Conde Nast.

The meetings come about five months after the U.S. Department of Justice launched a wide-ranging investigation into whether technology platforms, including Google, are using their dominance to stifle competition in the digital market.Google's investigation focuses on antitrust practices in digital advertising, search services and shopping comparison markets.

News organizations have a long history of dissatisfaction with Google's control of the digital advertising market.Media companies have struggled to win enough digital advertising to fill the gap in print advertising as more and more readers look for content online and digital marketers increasingly focus on targeting individual users rather than the audience of their publications.

Although the Justice Department had met with publishers early in the Google investigation, the latest contacts were initiated by the Justice Department and the issues were more serious, two people familiar with the matter said.The information gathered by investigators could be used to bring antitrust lawsuits against Google.People familiar with the matter declined to be named because they were not authorized to speak publicly.

In the company's blog post, a Google spokeswoman noted that Google competes with many other companies in the digital advertising industry, including Amazon, Facebook, Oracle and Verizon Communications.News Corp, The New York Times, Conde Nast and the U.S. Department of Justice declined to comment.

Google's advertising behavior has had an extraordinary impact on the news business.Google and Facebook account for about 60 percent of all digital advertising revenue in the U.S., according to eMarketer, a market research firm.News Corp. is the publisher of The Wall Street Journal and owns HarperCollins Publishing.

News Corp. has publicly complained to regulators about Google's dominance of the internet advertising technology ecosystem, and it has invested in digital advertising companies that compete with Google.

But Google insists it has shifted 70 per cent of its revenue from digital advertising to publishers and invested in new projects to help news organizations attract subscriptions and adapt to the digital age.Some publishers say Google gives lower figures.

Publishers and advertisers have long complained that Google's vast and complex digital advertising system is a "black box" that leaves them ignorant of how to deliver ads and how to price them.

The process of showing individual ads to people who visit a web page often involves an assembly line of buyers and sellers from different companies, many of which are controlled by Google.For example, advertisers can use Google Campaign Manager and Google Display and Video 360 to store their digital ads and manage their bids for ad delivery.

At the other end of the process, publishers rely on Google's ad manager to auction off between marketers to gain space on their sites.

Google's recent decision to stop supporting third-party cookies over the next two years may have caught the attention of regulators.Cookies are a key tool used by marketers to track potential customers' movements over the Internet, and are an important part of the digital advertising ecosystem.

Google's move, announced in a blog post, could give users more privacy protections, but it would also give the company more power by cutting off the use of information that marketers have valuable to customers.Google has previously warned that publishers could see revenuefall fall after cookies are removed.

Publishers point out that any changes Google makes to its search engine will have a disproportionate impact on how their readers find and view their content.Jeffrey Rosen, the deputy attorney general, said in an interview last year that the department plans to act quickly to prevent delays in the investigation.

The Justice Department's review coincides with investigations by other federal agencies and Congress into online platforms.The Federal Trade Commission (FTC), which has antitrust jurisdiction, is also investigating the technology industry.Ken Paxton, Texas' attorney general, is leading a joint state investigation into Google, focusing on google's power in the advertising market.

David Cicillin, a Rhode Island Democrat who chairs the Antitrust Panel of the House Judiciary Committee, is also reviewing the technology industry, including how Google and Facebook treat news businesses. 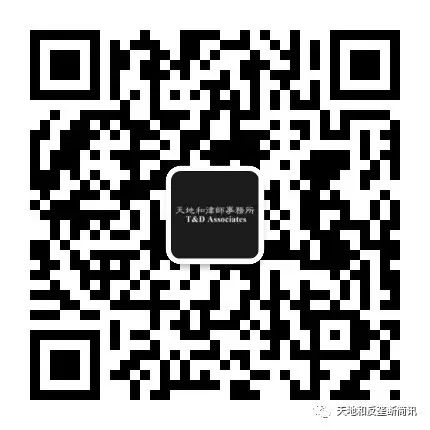 Google hits out again at 'ad fraud' with nearly 600 Android apps off the shelve
Google Ads Foundation and Ad Type
Google Ads 5 Smart Bid Strategies, do you know?
Hands-on to teach you how to set up Google Search ad
Google steps up ad non-compliance crackdown, Hawker Connect, Cheetah Mobile's large number of apps are off the shelve