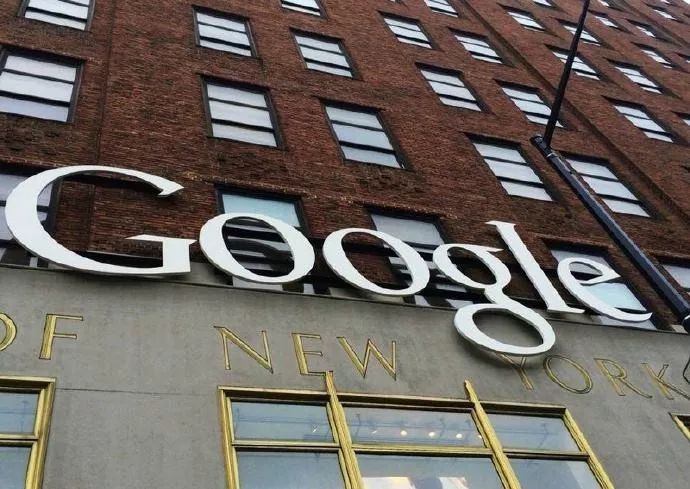 According to the latest news, the leader of the state-level prosecutor's office, Texas Attorney General Ken Paxton (Ken PaxtonIn the2020Years2Month5In an interview with foreign media, Google tried to prevent the consortium from using some outside advisers as a ploy to delay antitrust investigations. Paxton said he would therefore take a more aggressive stance.

"They're pushing us into the fight," Paxton told foreign media, according to foreign media. "We don't necessarily want a fight. But if they don't cooperate, we won't back down. "

Google has said it opposes three outside advisers participating in antitrust investigations by state prosecutors because they work for rivals, including Microsoft and News Corp.

A Google spokesman said: "We have been working constructively with the Attorney General of Texas and have provided a great deal of information regarding his inquiries, but we would like assurances that our confidential trade information will not be shared with competitors or complainants." "

2019Years9In June, Texas announced a google investigation on the steps of the U.S. Supreme Court, which found that it was from almost every state and region in the United States.49the support of the Attorney General.

In fact, in the U.S. government's antitrust investigation of the big four technology companies, state prosecutors have formed a consortium to investigate, and in addition to Google, the consortium is also involved in social networking companies.FacebookAn investigation was launched.

Paxton told foreign media that his investigative team was focused on Google's online advertising business, while other state governments were investigating a series of additional anti-competitive complaints. Foreign media reported last fall that some state attorneys general had expanded their investigationinto into Google's Android operating system and web search.

"We don't want to drag it out. We want to carry it on," Paxton said. "We don't want the technology involved in antitrust investigations to slip away from us, so that when we reach any solution, it's not important anymore." "

"I think they're very clear about their focus," Paxton said of the Justice Department. "This is not a small antitrust investigation, and they have invested a lot of resources to investigate it. "

Paxton said part of the purpose of the meeting was to contact the Justice Department's new leadership team. The head of the U.S. Department of Justice's antitrust division, Mathein Dram, this week recused himself from the Google investigation, largely because of personal conflicts of interest.

Durham has previously double-clicked on Google's acquisition of advertising technology company(DoubleClick)His involvement in the investigation was criticized by lawmakers and activists as a conflict of interest. The Justice Department said Durham's decision was made out of "full caution.

Paxton would not discuss whether the states would eventually join forces with the Justice Department. But he acknowledged that Google's vast resources put the u.S. state justice department at a disadvantage.

"It seems to be a strategy for Google: let's slow down," he said. "We're going to drag it down for years, years... No matter how long it takes, we can invest resources. "

Paxton said The level of Google's cooperation will help set a timetable for ending the U.S. antitrust investigation. He said he would keep his options after that.

"It all depends on what we find or don't find," he told foreign media. "I'm not going to give up any proposals, never fighting a lawsuit to do more - or more." "

In addition to the state-level attorney-general's consortium, the four major technology companies are investigating the U.S. Department of Justice, the Federal Trade Commission, and the U.S. House of Representatives.

Just recently, U.S. media reported that the U.S. Department of Justice has launched an antitrust investigation into Apple, focusing on the apple software store to exclude third-party software developers, the Justice Department has begun to investigate some of the affected developers, 30 percent commission "Apple tax" is also under investigation, it is not possible to confirm.

According to foreign media reports, Google's online advertising tools have taken center stage in the Justice Department's antitrust investigation of the search giant.

As part of the investigation, the Justice Department spoke with publishers, advertising technology companies and advertising agencies about Google's online advertising tools, the sources said.

The Justice Department conducted a thorough investigation into Google's third-party advertising business and its deals with publishers and advertisers, as did google's competitors and management, the sources said.

At the center of a recent investigation is the combination of Google's ad server and ad exchange, and its requirement that advertisers use Google's tools to buyYouTubeAdvertising policy.

"It's a good thing they're looking at the right topic," Michael Nevins, chief marketing officer at an online advertiser, told foreign media. "

Google said the decision to merge advertising products was in the interest of its consumers. Its advertising technology business includes software that buys and sells advertising via the Internet. Competitors counter that these combination tools, coupled with Google's on search andYouTubeownership, inhibited competition.

As the investigation progresses, some Google executives are quietly talking about whether the tech giant should abandon its third-party advertising technology business, the sources said. (This article is based on Tencent Technology, Review: Cheng Wei.) )

We are committed to providing the latest information on China's anti-monopoly laws, including legal couriers, law enforcement agencies, administrative law enforcement, civil litigation, Sino-foreign anti-monopoly law exchanges, academic research and so on. Provides case analysis, theoretical introduction, lawyer practice guide, as well as original anti-monopoly law reviews and articles, some of which are bilingual in both Chinese and English. Welcome to your attention. 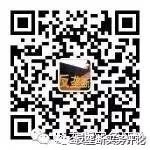 Google interviewed for mask ads (SocialMarket Daily)
Google's fall into the altar of the American giant stoain! Can Chinese technology companies bend overtaking?
How do I get ads to find customers? Google Target Customer Matching Tool details!
Depth: Unpredictable Google Ads 2020
How can I improve my Google Ads ad quality score and improve my ad performance? Official Partner of Google