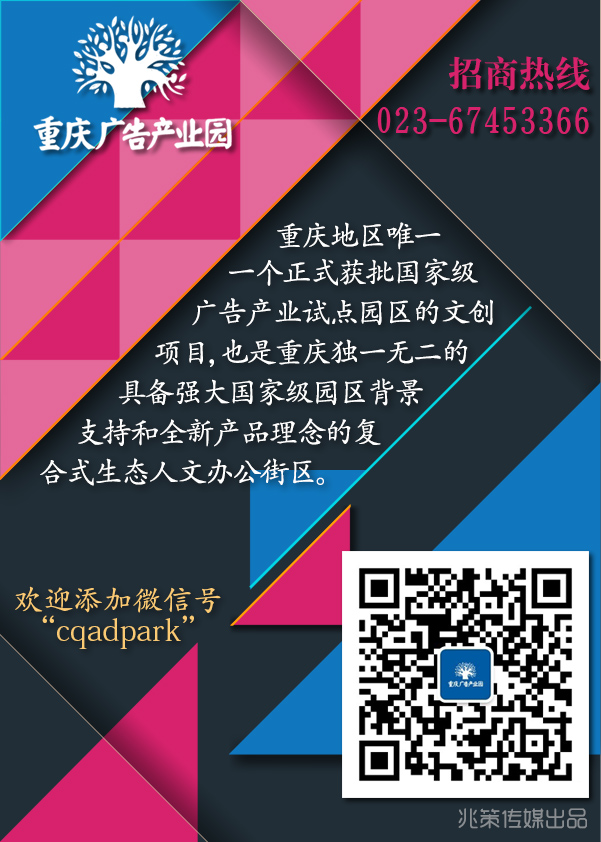 This article was compiled by the "Chongqing Advertising Industry Park" public number, the information is partly derived from the network. If you need to reproduce, please indicate the source