At the beginning of 2019, Blue Cursor (Digital) Media (hereinafter referred to as "Blue Label Media") has further acquired Twitter's industry-wide advertising agency qualification, marking a further upgrade of the partnership between the two sides. It is reported thatIn April last year, Blue Label Media signed a strategic partnership agreement with Twitter, a global social networking site, and was designated one of the few official advertising agencies in Twitter China.I believe that this two industry leaders in the cooperation upgrade, will be want to go out to sea marketing of Chinese enterprises to bring benefits.

Twitter is one of the world's social networkmedia service providers, with an average monthly live user base of 316 million, of which mobile users account for 80%. In recent years, Twitter has become the world's top three Internet advertising platforms, along with Facebook and Google, with its high-quality users and traffic.

Twitter is not only an important platform for people around the world to share their ideas, interests and insights, but also one of the key channels for overseas promotion. Twitter has the advantages of cost-effective advertising, timely and effective advertising, friendly user experience, and accurate advertising performance. As a social media platform that produces hundreds of millions of dollars of content traffic a day, Twitter can provide companies with insights, bring traffic to stores, help get leads, and help brands achieve their business goals.

Twitter is known to be very strict about the selection of official agents in China. Blue Standard Media has become Twitter's partner in China with its rich experience in the field of out-of-sea marketing, long-term trust from customers, core technology and products, and professional one-stop integrated marketing services.

Pan Fei, chief executive officer of Blue Standard Media, said that in the next two to three years, the marketing business will also be in the stage of rapid growth, Blue Label Media is very optimistic about this business, will continue to increase in the field of marketing in the sea data, products, talent and other inputs. Blue Standard Media's out-of-sea marketing business from scratch, from small to strong, only three years, and the next three years, Blue Label Media will continue to enhance the technology, creativity and services, such as the ability of strong overseas media for China's sea brand, ushered in more rapid development of the sea marketing business. 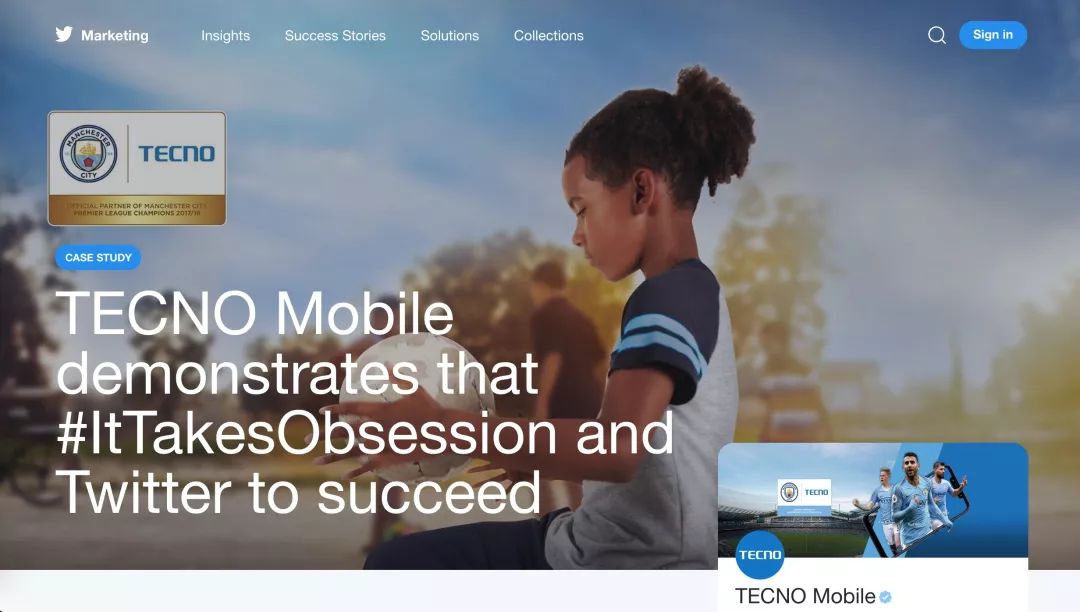 In recent years, there is a growing demand for domestic enterprises, but also more attention to the overseas mobile Internet platform advertising, I believe blue standard media will join hands with Twitter, for China's more domestic demand for brand merchants to win in the world to provide quality services and professional channels.

PRWEEK Ranking: Blue Cursor ranked no.1 in Asia, 9th in the world

Blue cursor together with industry curry to tell the story of China, help Chinese brands go out to sea