Since its launch in 2006, Twitter has become an important platform for features such as brand interaction and customer service. However, based onDaily Life 300 MillionTwitter users, brand shows can't accurately reach potential users. ThenTwitter Adsit becomes a better choice for marketers. 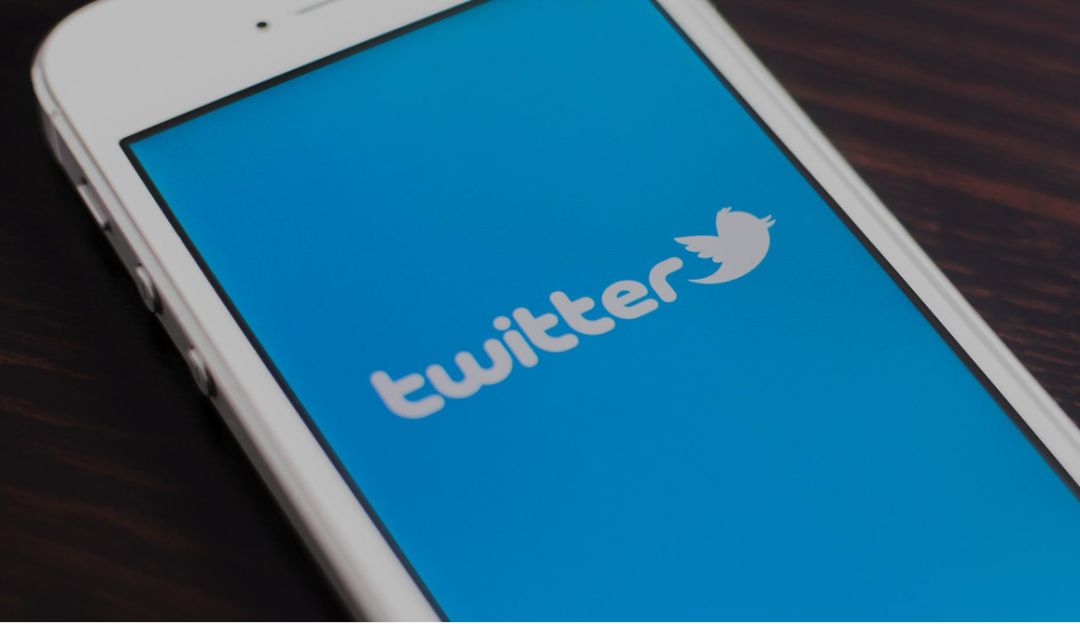 As video ads become the most popular form of advertising on social platforms, Twitter recently released a new type of video advertising charge:

When advertisers run ad videoWhen 6 seconds are reachedTwitter will only be able to reach advertisers.ChargesIf a user closes an ad 6 seconds ago, advertisers don't have to pay for it.

This new video ad, which only charges for full exposure, allows advertisers to place 15 seconds or lessvideo ads.
Twitter Product Manager Dan Kang says, "If you've seen this 6-second ad, it's the equivalent of an adExposure rate of 100 %。 "In this way, advertisers have a sense of security in the longer term.
Prior to that, Twitter had launchedThree short video ad types：
And this time the new standard sits based onAd types, goals, and budgetsto make specific customizations. The lower the exposure requirement, the lower the price.
Different ad typesDifferences in fees, for advertisers, it is better to weigh the way ads are served in their own interest. Although this approach is more expensive, exposure has increased significantly. 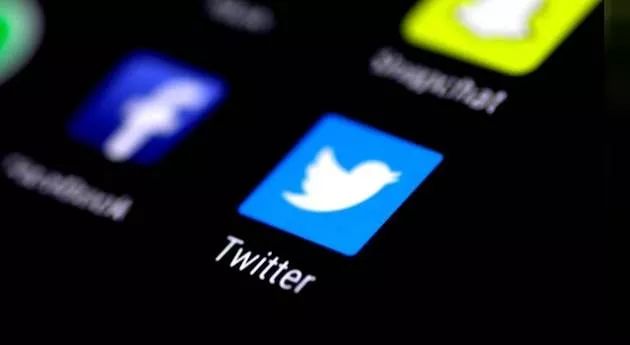 Traditional long video adsActually on Twitter andNot practicalEspecially when many advertisers use the exposure of their ads as KPIs. So, given user engagement and compliance KPIs, Twitter has introduced a new 6-second ad model.
According to EyeSee Research's survey of Twitter and GroupM, Twitter is good at working with video products, and even in silent playback, brand messages can be clearly displayed in the first 3 seconds. Meanwhile, short video on Twitter3 % higher than TV advertisingthe degree of eye-to-eye, calculated according to the scale of the spread, equivalent toHundreds of thousands more.the viewing rate.
Twitter's advertising platform is maturing, with total revenue in the second quarter of 2019 $841 million, with advertising revenue totaling $727 million, up 21% year-on-year.
For advertisers, this 6-Second AdsIn addition to getting advertisers more attention, the new approach will also encourage brands to try short video ads.Improve advertisingAccurate expression rate。

In fact"6-Second Ad Mode"not a fresh word back in 2017 YouTube Study 6-second video ads for co-advertisers, ad agencies, and filmmakers.
6-second ad is a new, high-exposure, low-cost promotion?Or do you think the user has to forget it?Take a look at how these examples feel.
"Maher Work" Company
This is an advertisement for the company "Maher Work", selling the point as fast as lightning, so the Mach-level speed theme of a series of 6-second funny ads.

Canon Camera Ads
Canon camera ads are fixed in small everyday scenes, simple and relaxed atmosphere, just recorded with Canon.
Movie "Silver Soul 2" Ad
Have you ever seen a 6-second movie ad? The movie "Silver Soul 2" is such an advertisement.
Which do you like best in the above advertising case? Did Twitter's new ad model impress you?

Leave a message at the end of the text and say youWhat you think about Twitter's 6-Second Ad ModePointTop 3 LikesSend Twitter's custom USB stickOh (not Pikachu Bencho).
(Close: 12:00 on August 31) 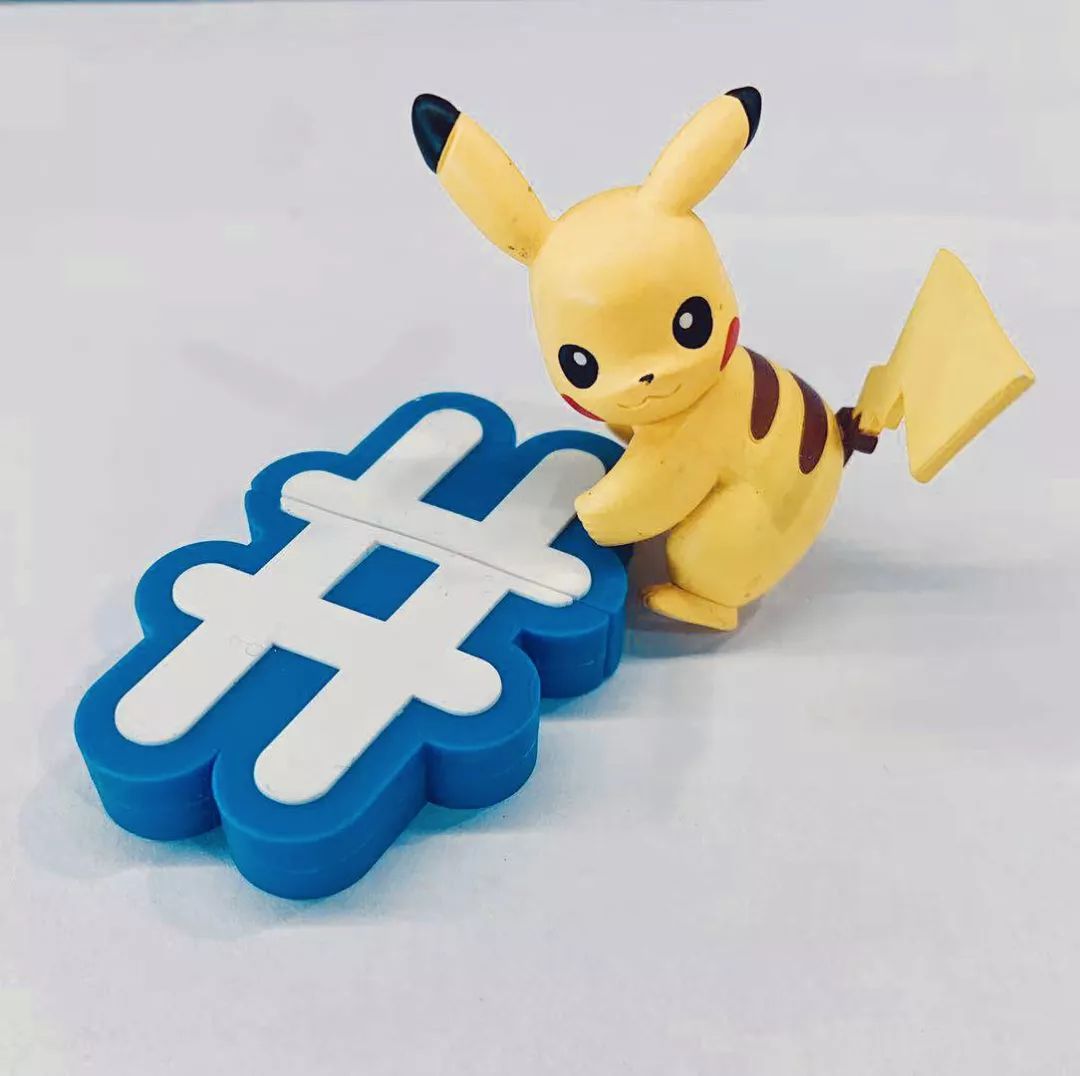 If you want toFind out more Twitter Launch StrategyKeep an eye on Theno Interactive SinoInteractive Public Number and leave a message in the background to let us know.
Source: Adexchanger, Adage 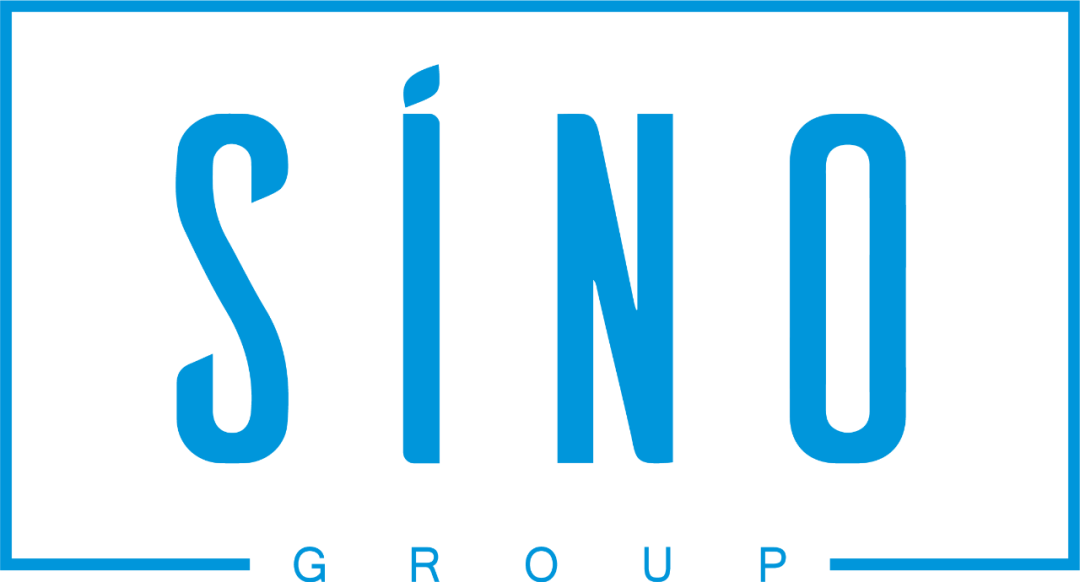