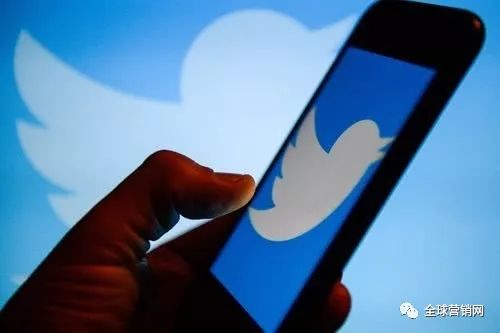 Twitter, a micro-blog, reported its third-quarter results for the year ended Sept. 30, 2019.Twitter's third-quarter revenue was $824 million, up 9 percent from a year earlier, according to the company.Net profit was $37 million, down 95.6 percent from $789 million a year earlier.Twitter's net profit for the third quarter of last year included a tax-deferred asset-denominated allowance that gave the company a net income of $683 million.

Jack Dorsey, Twitter's chief executive, said in a statement:"Driven by continued product improvements, we have driven strong growth in monetized day active users, up 17% year-on-year.We're improving our relevance while testing ways to make it easier for people to find what they want on Twitter.We also continue to make progress on health and enhance our ability to proactively identify and remove abusive content.In the third quarter, more than 50 percent of tweets deleted for abusing content were deleted without a bystander or first-person report.”

Ned Segal, Twitter's chief financial officer, said:"Despite the challenges, this quarter validates our investment strategy for long-term growth.We still have a lot of work to do to provide better revenue products.We will continue to prioritize our advertising products and health and investments to drive the continued growth of active daily users.We remain confident that focusing on our most important priorities and delivering higher performance and better advertising formats will deliver better results for all of our stakeholders in the years to come.” 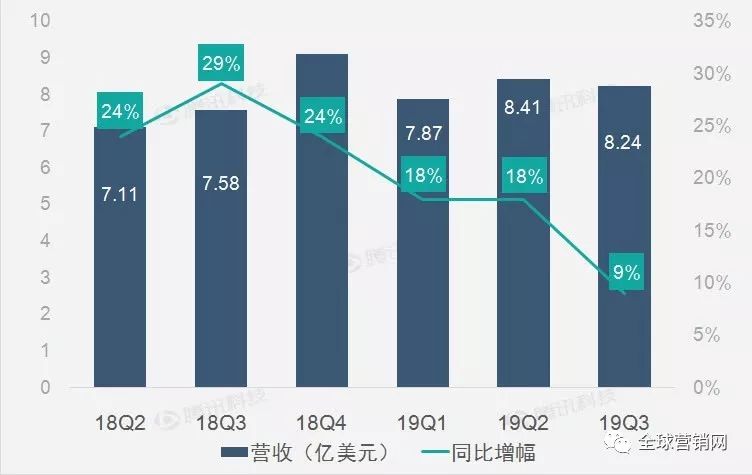 Twitter's third-quarter revenue was $824 million, less than market expectations, up 9 percent from $758 million a year earlier and down from 18 percent in the previous quarter and down from 29 percent a year earlier.It was also the first time since the first quarter of 2018 that the company's revenue was below double-digit percentages.Twitter's revenue growth slowed in the third quarter, driven mainly by slower growth in advertising revenue.Twitter's third-quarter data-mandated revenue and other revenue were $121 million, up 12 percent from $108 million a year earlier.

Second, the growth rate of advertising revenue slowed down 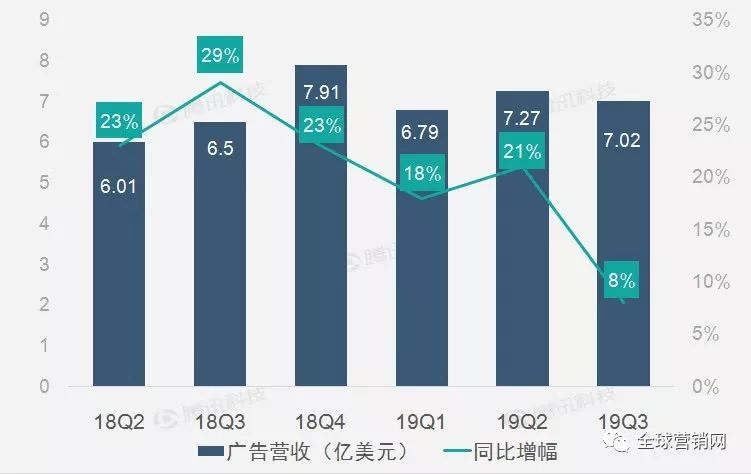 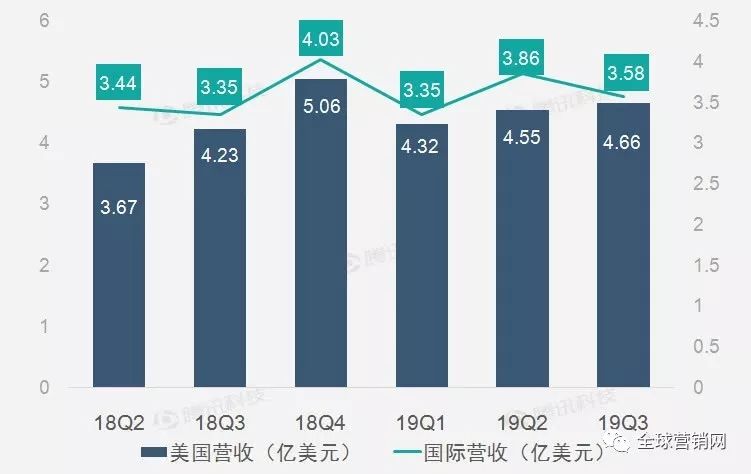 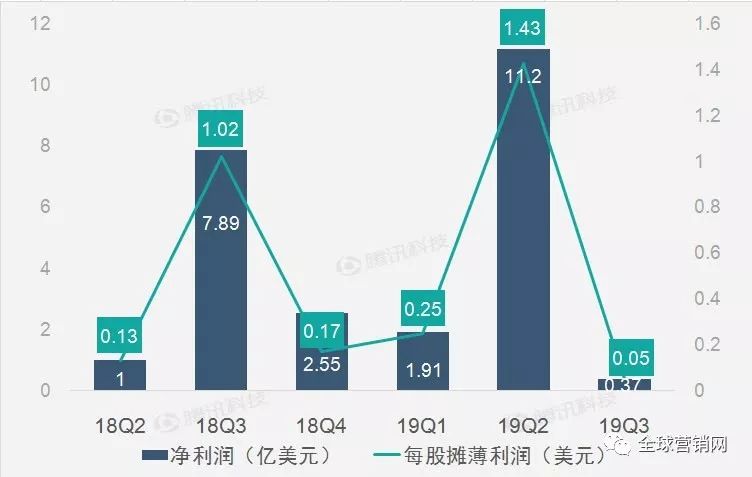 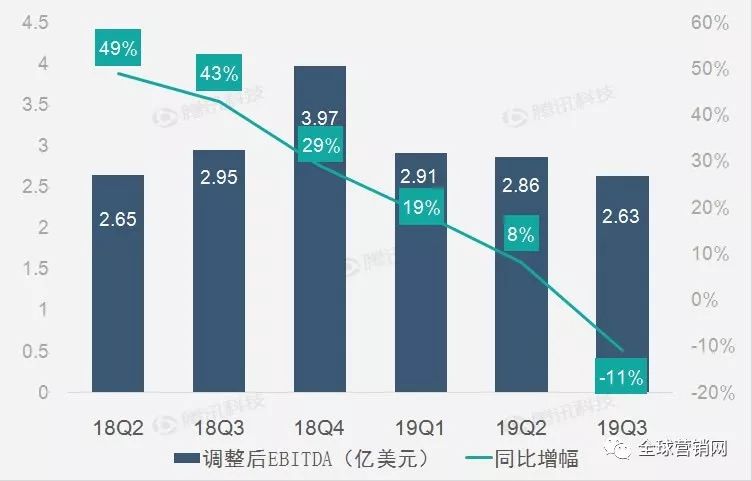 Excluding U.S. GAAP, Twitter's third-quarter adjusted EBITDA, excluding interest, tax, depreciation and amortization, was $263 million, down 10.8 percent from $295 million a year earlier. It was also the first year-on-year decline in the company's EBITDA since the second quarter of 2017.

This article is from: Tencent Technology 。Where the "Global Marketing Network" public number reprinted articles, are for the purpose of transmitting more information to the industry, do not contain commercial intent, do not act as investment advice, does not mean to agree with their views or confirm its description, the content of the article is for informational purposes only.