Facebook, Google, Twitter and other major international social networking sites have recently reported that they are banning cryptocurrency-related advertising to avoid the deception and misleading nature of the ads. Cryptocurrency prices have taken a hit. Bitcoin fell below the $8,000 level, according to trading platform Bitstamp, after Twitter announced it was banning ICO and token sales.

In addition to Bitcoin, the digital currency fell collectively, with the Lite currency down more than 8% and the Ether down by more than 4%. Unlike in the international market, Kakao in Korea specializes in setting up overseas subsidiaries to start blockchain and ICO, and several large IT companies have announced their investments in the blockchain and cryptocurrency sectors. As a result, the price of Bitcoin in the Korean market is showing signs of recovery. 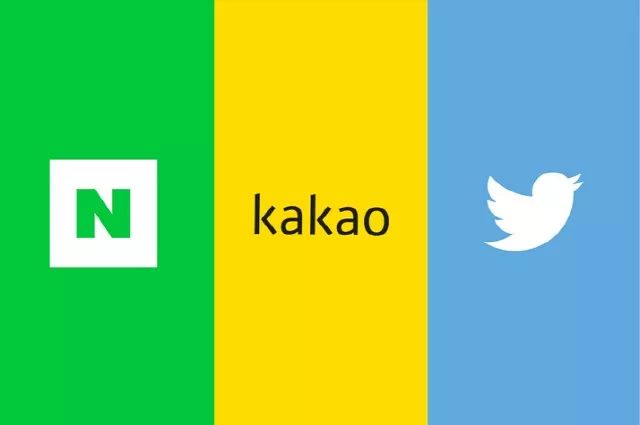 Recently, with the investment of a number of large enterprises in South Korea layout blockchain and cryptocurrency areas, overseas media also closely watched and reported on the real-time movement of South Korea. On the 29th, the British media The Daily Telegraph reported that Kakao was building a blockchain technology platform to enter the international market, and reprinted the results of a quarter of South Korean youth investment in the cryptocurrency Bank of Korea.

2018 Hand Tour out to sea U.S. market analysis: look at the big market chat head products and opportunities to enter

2018 GDC North American Marketing Summit, a number of industry leaders all-round interpretation of the game out to sea 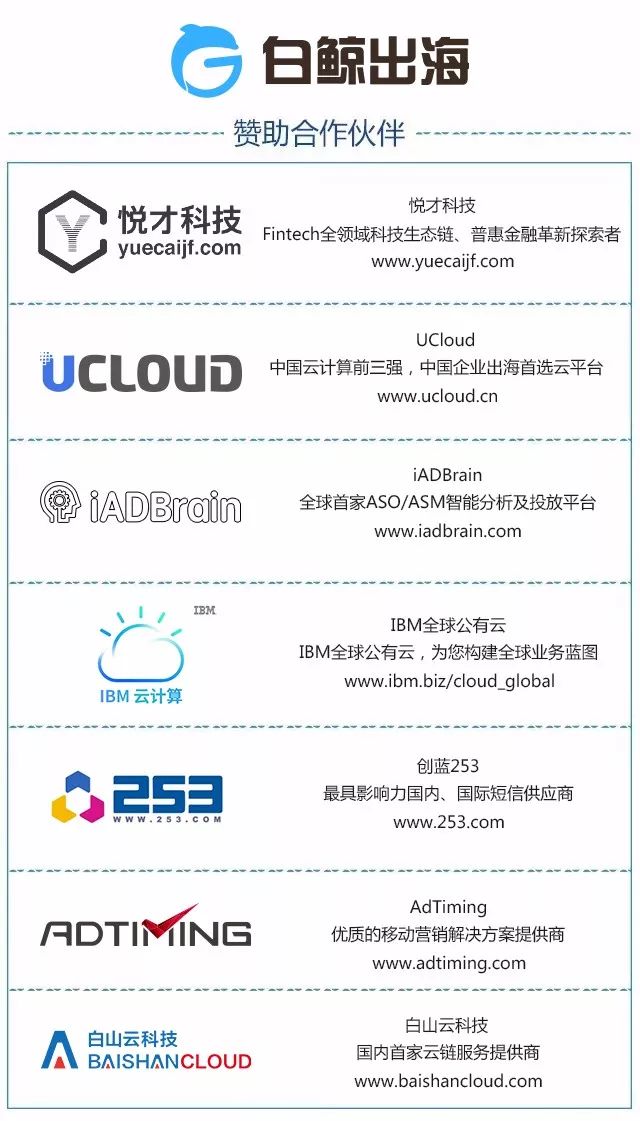