Another week's final workday, don't forget to have a wonderful weekly marketing message waiting for you! It shouldn't be too late, first take a look at this week's industry news!

Twitter to expose ad details: including time and user base 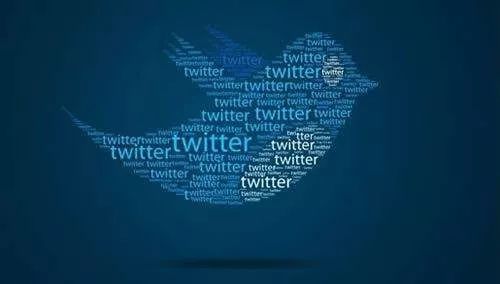 As pressure mounted on social media sites such as Facebook, Twitter has announced a new policy that in the future will take a more transparent approach to ads running on its platform, and users will be able to know who the platform's ad buyers are, foreign media reported. Bruce Falck, general manager of Twitter's product and engineering revenue division, said the new policy would be introduced in the coming weeks.

In the future, Twitter will launch a new Transparency Center that will provide the following information:

1. All ads run on the site now, including ads that are "for promotional purposes only"

2, the time the ad will run

3, the target of the user base

4, the buyer identity behind political advertising 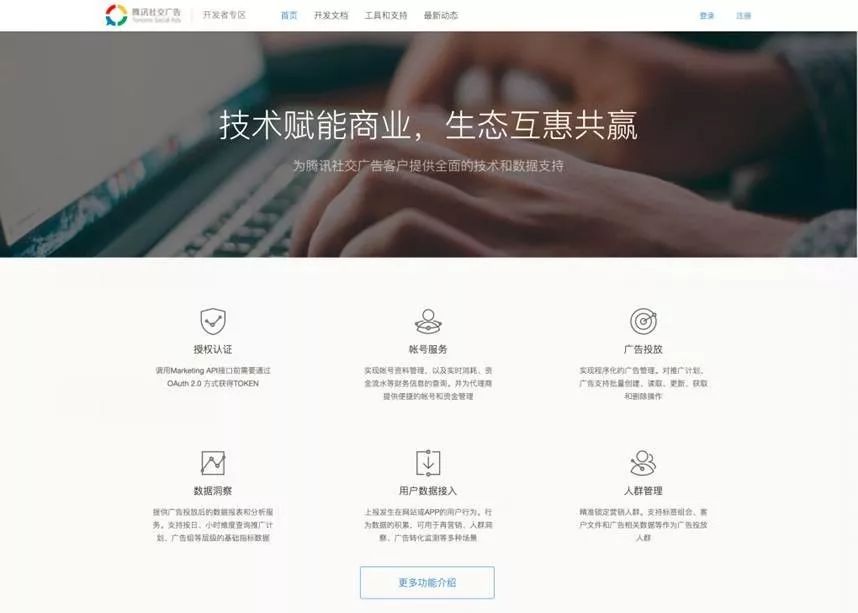 In the mobile social age, how to integrate data, technology, and creativity into marketing has become a new industry trend. To this end,Tencent Social Ads LaunchedMarketing APIThrough automated marketing, marketing data monitoring, system integration and other functions, build a new marketing ecosystem, work with the entire industry to explore the future of the mobile social era. Under the wave of mobile and fragmentation era, the battleground of social marketing is full of smoke. With the development of information technology, marketing thinking continues to subvert tradition, media delivery has become intelligent and procedural. In this regard, Tencent social advertising has already perfected the layout, to createMarketing APIHelp the marketing wave. 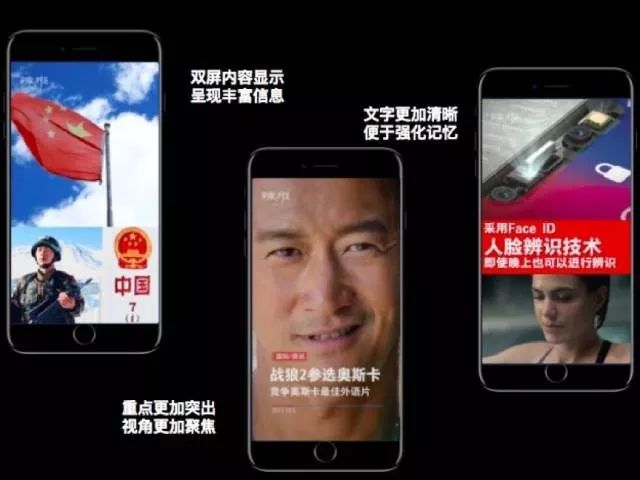 Youku Autumn Collection Event On the First Day,Youku officially launched a new information product matrix, with the domestic mainstream media to jointly develop a new form of information. The vertical screen is a product way that Ali Da Entertainment combines all the thought and understanding to come up with. Youku's vertical screen wants advertisers to get better traffic inlet, higher exposure value, and a more appropriate way to present.

Global app downloads and revenue hit a record high in the third quarter of 2017, according to a new report from App Annie, an app market research firm.Apple's App Store and Google Play, two major app stores, saw nearly 26 billion downloads in the third quarter, up 8 percent from a year earlier.This number does not contain app reloading and upgrade data, only new download data. In other words, this can depict the real growth of the app economy, without including the download behavior that people make because they want to get a new version of an existing app, or to re-download an app that was installed before. On top of that, app revenue reached a record $17 billion. 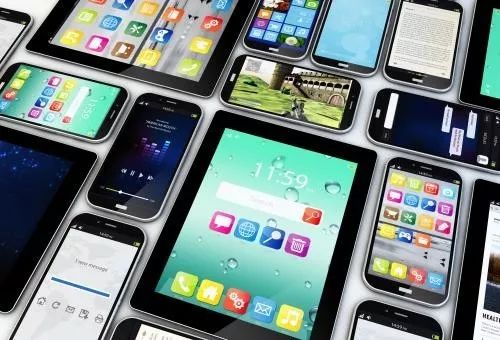 However, Amazon will have to be careful not to annoy users, who are used to ad-free video experiences. He added: "Amazon may selectively run ads on some of its platforms, such as Twitch, but it would be unthinkable if paid subscription episodes were interrupted by advertising." " 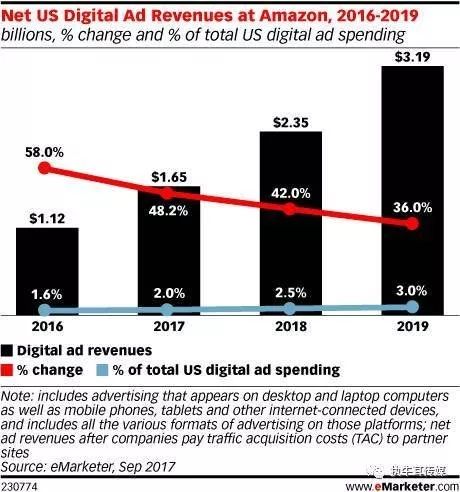 Amazon is discussing how to ensure that video ads don't appear on inappropriate content, which could worry advertisers about brand safety on other major video platforms, CNBC reported.