According to "WeChat advertising assistant" November 22 news, WeChat public platform advertising launched by form of the ability to run, covering the public number, small programs, small games and other advertising space. Advertisers can create ads that run in multiple ad locations at once by selecting the display form. Currently, it supports the presentation of Banner images, elegant cross-sectional large-formats and immersive cross-sectional video, with bids based on Smart Optimization (oCPA).

2.Shaanxi concludes a case of extortion of fake journalists

According to thePeople's Daily news on November 21, the People's Daily news set up a national key laboratory for communication content awareness, by the People's Daily, the people's network, the construction, will be based on artificial intelligence research as the core, around the mainstream values of precision dissemination of theoretical science and computation, content intelligence audit and wind control rating, Based on the three directions of national cyberspace governance in the field of content communication, the applied basic research on the dissemination of content cognition is carried out.

4. The adaptation of the radio drama of the same name will premiere on the Himalayaapp app on December 1 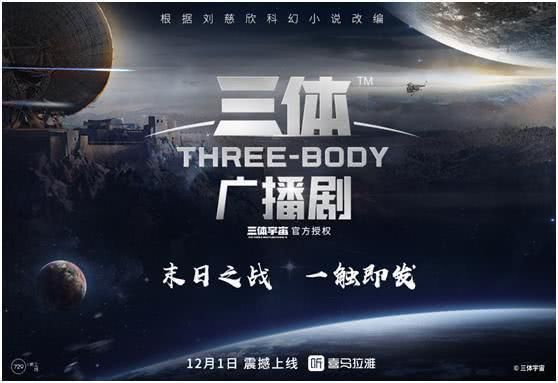 New News Himalayan yesterday, by the "three-body universe" official authorization, based on Liu Cixin's well-known science fiction novel "Three Bodies" based on the radio drama of the same name will be launched on December 1 in the Himalayaapp app worldpremiere.

It is understood that the "three bodies" radio drama is not only this year's Himalayan "123 Carnival" during the launch of the heavy products, but also "Three Bodies" in the novel outside the first real landing of the whole drama.

5.Fast hand "Fast Talk Car" channel officially launched, there are 4S store 70% of the sales leads from the fast hand 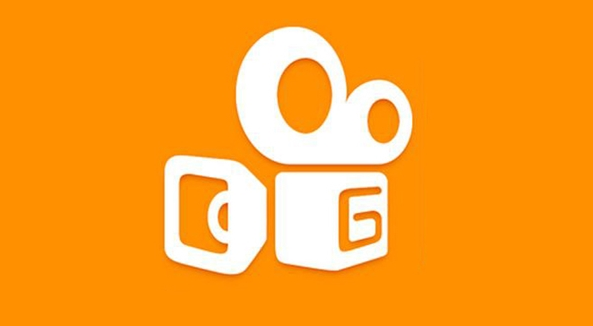 New list news, focusing on the car-hanging content of the fast-talking car channel officially launched, while the release of "brand Page", "brand matrix", "brand index" and other full set of automotive industry solutions, marking the fast hand to deeply plough the car-like market.

The clipper account, Second Brother Car, says it has sold more than 1,000 cars live-streamed so far last year.Jianghuai Automobile Ordos Road 4S store general manager Sun Hongyu revealed that in June this year, they through the fast-handed sales of Ruifeng S4, the current 4S store all models of 70% of the turnover through the fast-hand channel to obtain clues and deal.Fast Hand's official data show that the penetration rate of fast-hand platform car users is 50.4%, 11% higher than the industry average.

6. Zhou Hongxuan: All cyberattacks in the 5G era could turn into physical damage 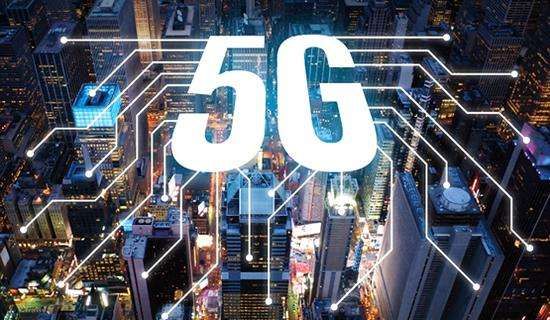 Synthesis 360 Group Chairman and CEO Zhou Hongxuan said at the first World 5G Congress, if only to see 5G as the next film speed faster, there is no doubt bias, 5G actually marks the arrival of the Internet of Everything era, by 2025, the Internet of Things devices should probably have 50 to 80 billion, Virtual cyberspace is connected to the real physical world, "the future through 5G networks and the Internet of Things, all network attacks can become physical damage." " 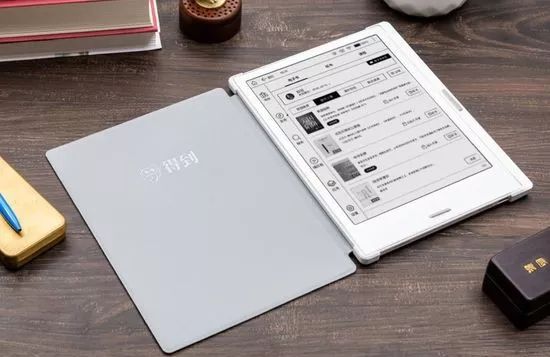 According to NetEase Technology recently got the release of a new product "get the reader", in addition to the app, support including WeChat reading, Kindle, palm reading, impression notes and other learning applications, products sold for 1998 yuan.

Get said that at the strategic level of the company or want to further improve the product system, the future team will continue to focus on the user needs of the product iterative upgrade. 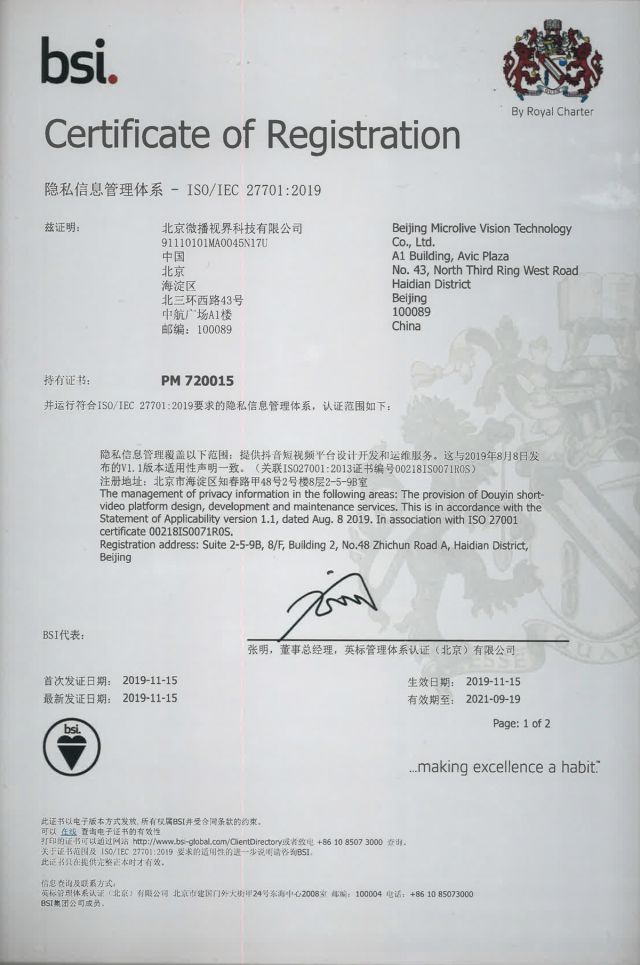 9. Twitter launches 'hidden replies' to users around the world 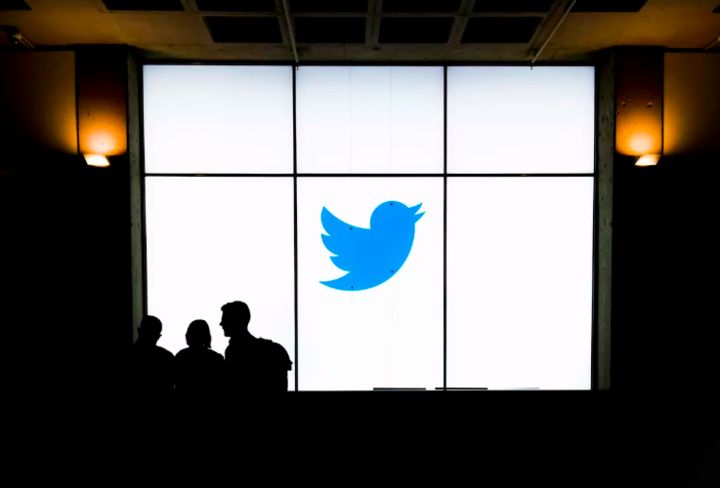 TechCrunch Twitter now offers "hidden replies" to a global user base. The company said the feature would be available to all-platform Twitter users, after being tested in Canada in July and then on Web and mobile platforms in the U.S. and Japan in September.

It is reported that "hidden replies" are designed to balance twitter comments by giving the poster re-control of which tweets are still visible, and is by far one of Twitter's most controversial features. 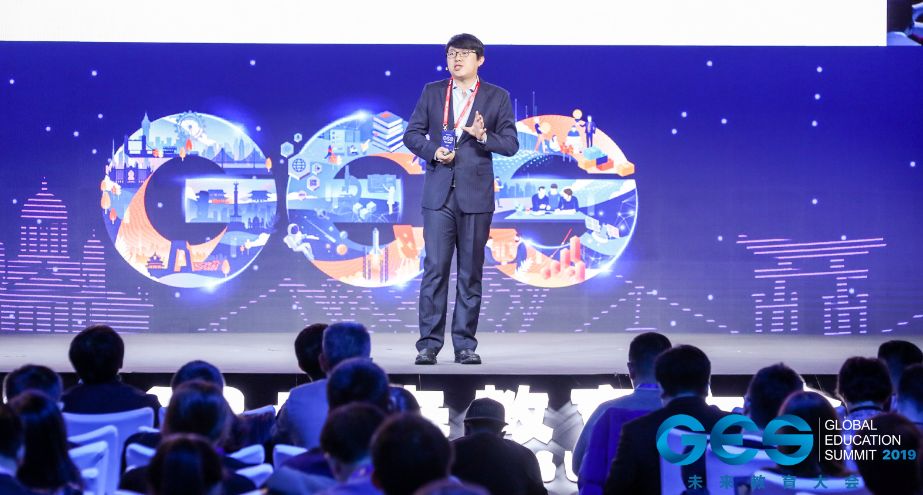 On November 25, Ma Hongbin, senior vice president of Fast Hand, attended the Future Education Conference and announced that he would take out 6.66 billion traffic to help education accounts in the fast-hand platform before the Spring Festival.

"Fast Hands is very determined and sincere to do something in the field of education, using the educational ecology already on the platform as an infrastructure that is open to all types of professional educational institutions and outstanding educators," Mr Ma said. "

According to the Beijing Youth Daily on November 22, reporters from the Beijing Fourth Intermediate People's Court was informed that Wu Yongning's mother He and Pepper Live network tort liability dispute in the second instance judgment, to maintain the results of the first instance, pepper live broadcast platform to compensate Wu Yongning family losses of 30,000 yuan.

In 2017, Wu Yongning posted a large number of videos climbing tall buildings with his bare hands on the platforms of Pepper Live, Weibo, Express Hand, etc., which won many fans and rewards, and was called "the first person in extreme sports" by some netizens. On November 8 of the same year, he lost his hand while climbing a 263-meter high-rise building in Hunan.

12.Lychee Update prospectus: Revenue up 46% in the first three quarters

According to IPO Early Know Online UGC Audio Community Lychee updated the F-1 prospectus to the U.S. Securities and Exchange Commission on November 22, ET, mainly adding to the third quarter of 2019 financial data.

13.Headlines Banned 1,318 Accounts in the Past Week

On November 24th, an article entitled "NetEase lay off staff and let the security guard kick me out of the company." My own nightmare at NetEase! The article in the circle of friends brush screen, NetEase layoffs caused a heated discussion. As of last night, the amount of reading in this article, the number of views are more than 10w plus.

25 November, NetEasy to issue a statement on the layoff. In response,There are many acts of simple rudeness, unkindness, and so on, and are indeed known to former colleagues and family membersApologized.

At the same time, NetEase stated in its note thatThe former colleague's supervisor proposed to him to terminate the labor contract for performance reasons, the article shows the "performance ranking", the actual workload ranking, does not fully reflect the quality of the work.Upon review, its performance was indeed ineligible.At this point, the supervisor did notHave a full and responsible understanding of their illness. 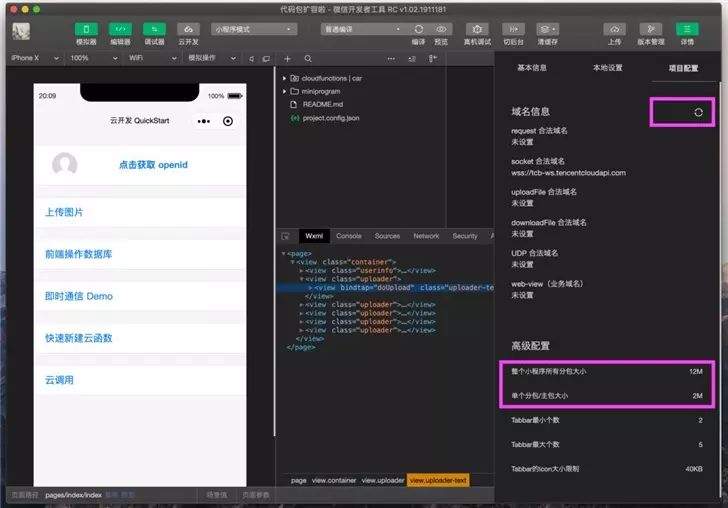 New List News On November 22nd, according to WeChat official news, in order for developers to develop more feature-rich mini-programs, the maximum package of small program code packages was raised from 8M to 12M, but the maximum maximum of the main package and individual subcontracting remained unchanged at 2M.

16.Explore the online flash chat function in some areas to support "face-covering" chat

It is understood that flash chat function mainly through the form of pop-up to the user prompt, flash chat matching algorithm in addition to real-time online, including age, location, work, hobbies and so on. At present, this function has been initially launched in Shandong, Henan, Hunan, Anhui, Shaanxi and other places, is expected to be extended to the whole country in the near future. 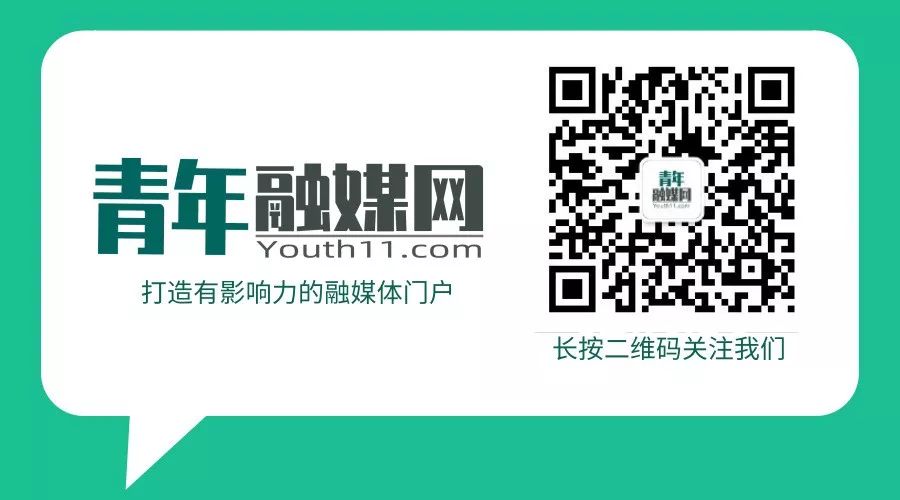