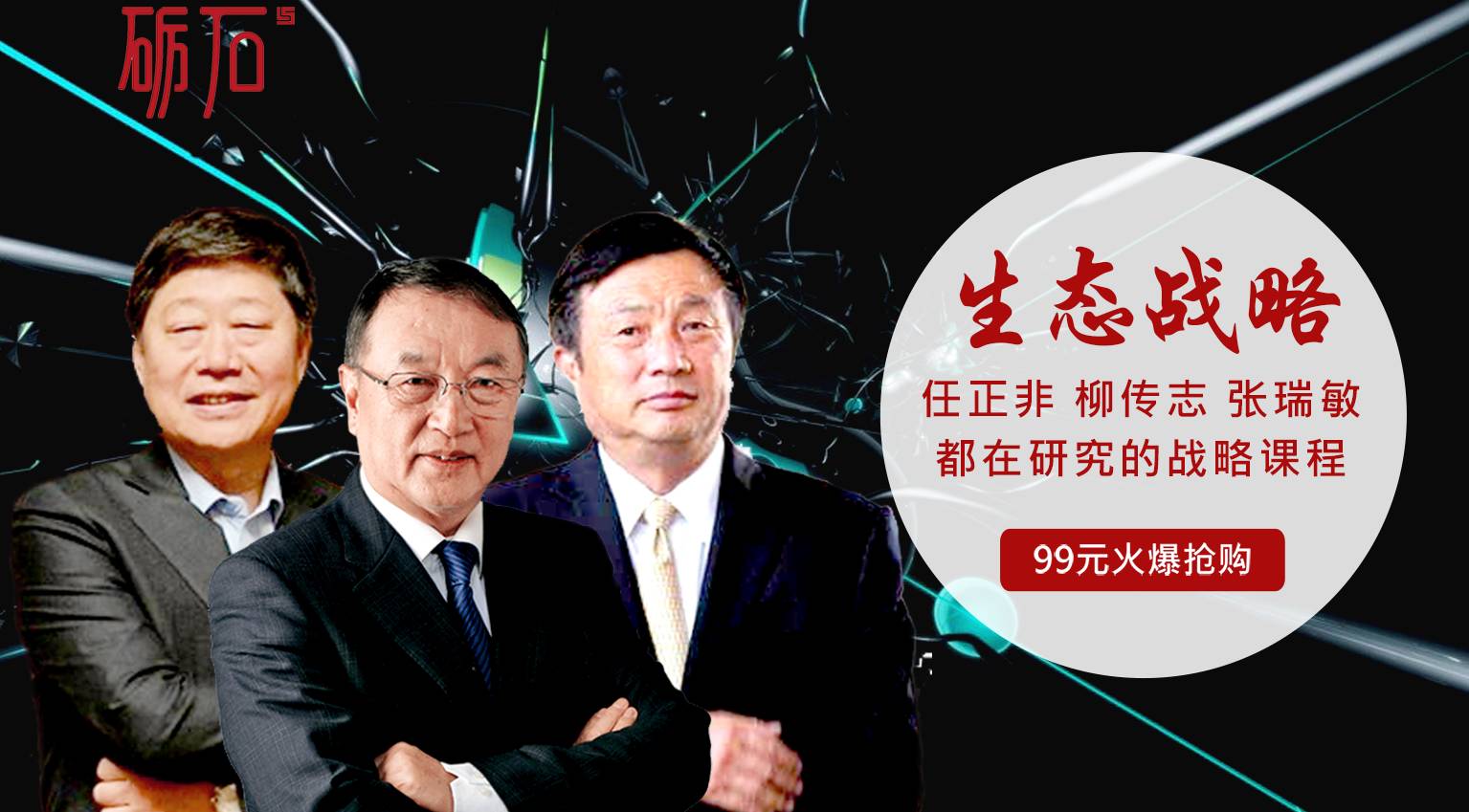 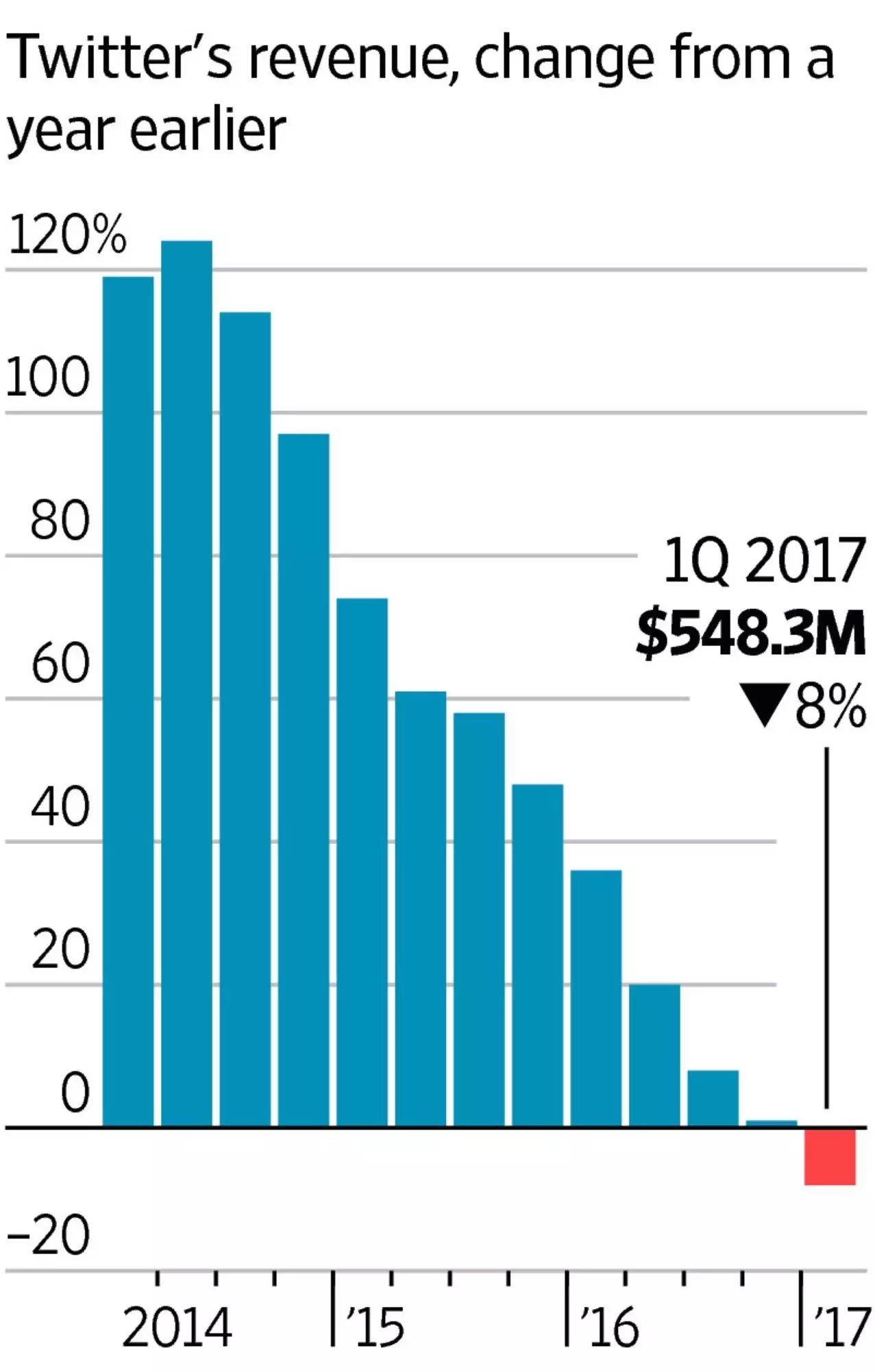 Twitter said Wednesday it added 9 million active users in the first quarter, the most in two years. However, revenue has fallen for the first time since going public, and the company says its goal this year is to learn how to make money.

"We're moving in the right direction, but it's just going to take a while," said Anthony Noto, Twitter's chief financial officer. "Twitter has posted a quarterly net loss since going public at the end of 2013. It lost $61.6 million in the first quarter of this year, compared with $79.7 million a year earlier.

Twitter's woes reflect a common challenge in its industry: how to cash traffic. Twitter and its rivals, Facebook and Snapchat, make money mainly by advertising on their platforms.

But the competition in advertising is fierce. Facebook and Google have almost dominated the digital advertising market, and Snapchat, which earlier this year listed the risk factors for attracting new advertisers in its public filing, is making money by focusing on high-quality ads, such as full-screen videos of new cars. Twitter's global digital advertising spending is expected to fall slightly to 1 percent this year, according to eMarketer, a data firm.

Twitter's global advertising revenue fell 11 percent from a year earlier, and overall revenue fell 8 percent to $548.3 million, with advertising accounting for about 85 percent of the company's revenue.

One of the highlights of Twitter's advertising business was video, which came first in the first quarter of all its advertising revenue. In the first quarter, Twitter uploaded more than 800 hours of live video from its partners, such as the National Hockey League and Billboard, compared with 600 hours in the previous quarter. Users can also play live video on their own. The content is popular with advertisers, in part because it reaches young people. Half of the Twitter audience is less than 25 years old.

But in video, Twitter is once again competing with Facebook and Snapchat. Last year, Facebook paid millions of dollars to media companies, celebrities and other members of the public to post live video sons on its platform. Now, Facebook is focusing on on-demand videos, especially original shows and weekly series, which last up to 30 minutes. Snapchat users are also increasingly communicating via video.

Jason Jones, a securities analyst at JMP, said Twitter was trying to capture ad market share through its user growth because advertisers wanted every dollar they wanted to be seen by more people. "However, advertisers may need to see more user growth before they start spending more on Twitter." "

About the Stone Private Council

Yanshi Private Dong Is a professional business knowledge social platform under Yanshi, members can enjoy a wealth of online and offline benefits, but also free of charge to be recommended by the Yanshi Expert Group10 Management Masters Classics。 Click on the text to read the original text to learn more. 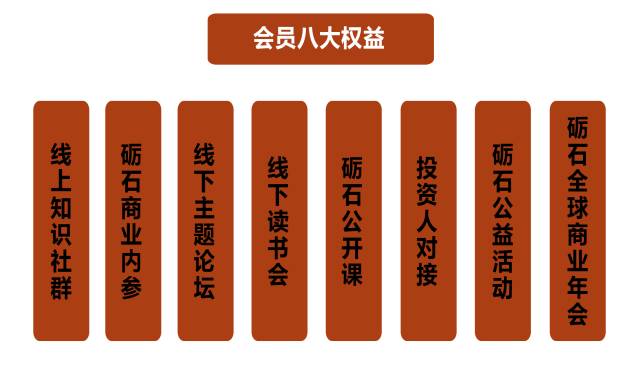 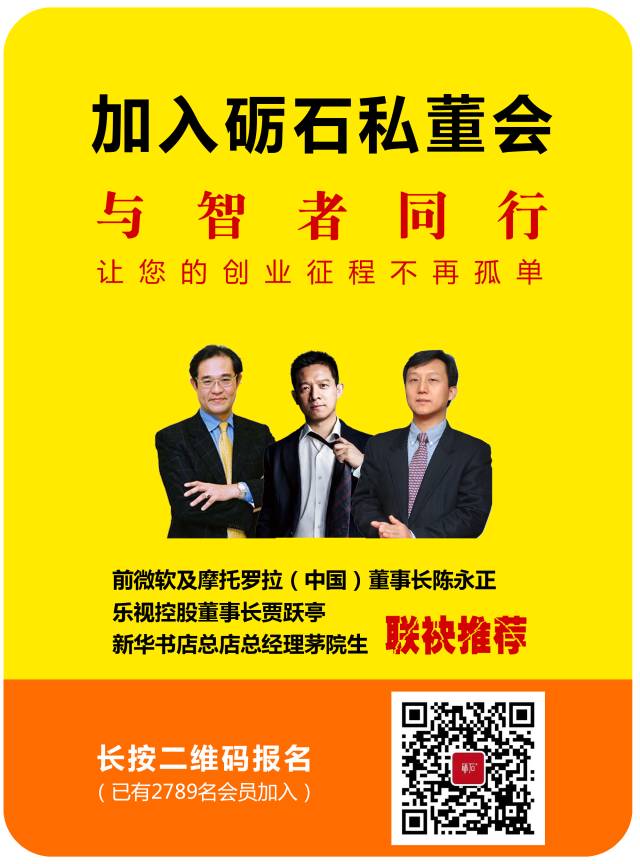 Recommended to follow the Zirc on The Business Review 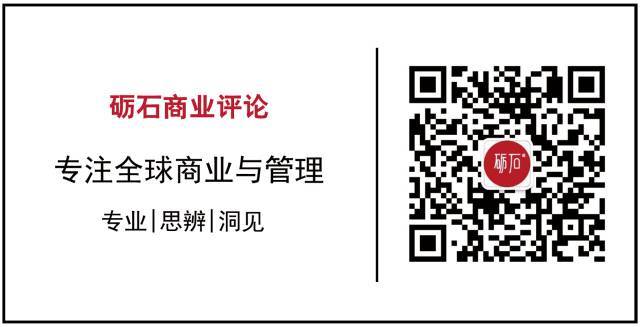 >>>Click on "Read the original"Join the Stone Private Council and walk with the wise!"