Since entering the mobile Internet era, digital advertising in the process of mobility, social advertising has also rapidly formed a fierce trend.

On March 17, Tencent released its fourth-quarter 2015 financial results and full-year results. For the full year of 2015, Tencent's total revenue was RMB102.863 billion (US$15.841 billion), up 30% from the same period last year, according to financial reports.

Weibo relies on 222 million monthly active users to achieve the growth of advertising, Weibo's advertising form is like a microblog content. Weibo CEO Wang Gaofei thinks native advertising will become the mainstream of China Mobile advertising in the next two to three years, and that this may be faster.

In early January, Facebook reported fourth-quarter 2015 results and full-year 2015 results. Facebook's total revenue for the fourth quarter of 2015 was $5.84 billion, with an operating profit of $2.56 billion (excluding non-GAAP of $3.523 billion) and a net profit of $1.562 billion. Facebook's financial performance was significantly better than expected.

Facebook's single ad business generated $5.64 billion in revenue and mobile advertising to $4.51 billion. Mobile ad revenue accounted for 80% of total ad revenue, compared with 69% in the fourth quarter of 2014. As of March, Facebook's service had more than 3 million advertisers.

On February 11, Twitter, the micro-blogging social platform, reported fourth-quarter 2015 results. Twitter reported revenue of $710 million in the fourth quarter of 2015, up 48 percent from a year earlier, and a net loss of $90 million, compared with a net loss of $125 million in the same period last year. Twitter's fourth-quarter adjusted earnings per share were $0.16, better than the average estimate of $0.12 for market analysts.

Why social advertising in digital marketing is growing in share, in essence, or in line with the trend. Users are spending more and more time on social platforms, and the size and activity of users on social platforms is extremely high. 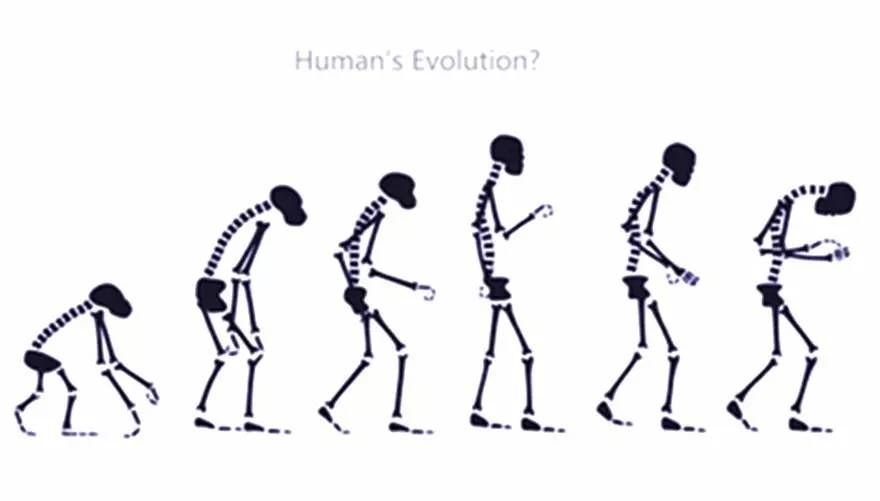 In terms of the attributes of social advertising, Tencent Group Vice President Lin Wei said: "Social advertising, can gain insight into the needs of users, and deeply understand users, with the use of social platforms to make marketing become a human-to-people connection."

User behavior in the change, in different scenarios fragmented to a multi-dimensional state, the impact of users on each other, the impact of different scenarios on the user's products, is a real marketer needs to face a challenge. Social brings everything back to the user's origin, creating multiple scenarios, building brand loyalty in continuous interaction with users, and moving brand and effect from cleavage to fusion.

In addition, the overall trend, advertisers in the social marketing focus, gradually from the operation of the brand home page to direct social advertising. Compared to traditional display and search ads, the advantage of social advertising is to target people, so that advertisers can more clearly know what kind of people see their ads, rather than simply buying a UV and PV. Lin points out that social advertising provides the best emotional connection between marketing and users. It can gain in-depth insight into the personalized needs of users, in multi-scene interaction to move the user's inner emotional appeal, in addition, the social advertising online experience is smooth, reducing the conversion link, so that the online and offline more seamless, to create a more practical consumer connection, to achieve a product effect.

The main form of social advertising is information flow advertising, which is different from the general network advertising, its location is not fixed, in the user's view of the dynamic information inserted promotional information and according to the social group attributes and user preferences for accurate push. It is reported that in July 2011, the social platform Twitter first inserted ads between users' messages, and soon Facebook and other social networking sites have been introduced. 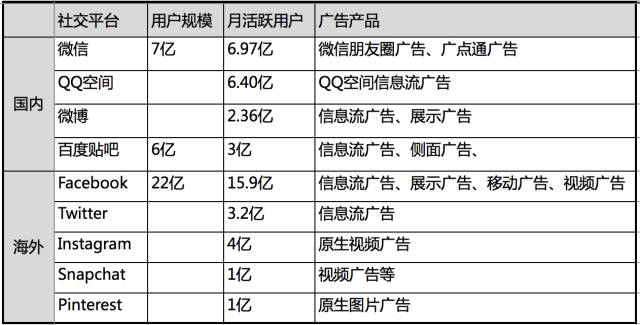 Self-service services for advertisers can be more quickly into the original advertising, enjoy intelligent, tooly, precision advertising, low cost and efficient social marketing dividends, on the other hand, for the platform, open more advertiser access also means that the platform's functions have gradually matured, It is conducive to the further expansion and polishing of the product.

Pay more attention to the analysis of user data mining

With the continuous development of social advertising, data mining will better reflect the power of advertising platform delivery. When users reach 697 million people like WeChat, the data's guiding effect on advertising will not be limited to the usual user portraits. The amount of time users spend on social platforms, what they browse, and their preferences, will map out a map of interest, which not only provides a better understanding of what users like and products, but also predicts future trends in advance.

A number of social platforms, such as WeChat, Facebook and Pinterest, are advertising videos, and you can expect more great creative videos to appear in your circle of friends, providing more brands with an ad experience that touches consumers.

Source for this article: Morketing, there are deletions

The highlights of the past.

Committed to providing learning for the marketing elite,

Blueberry Club has been stationed on the following platforms.