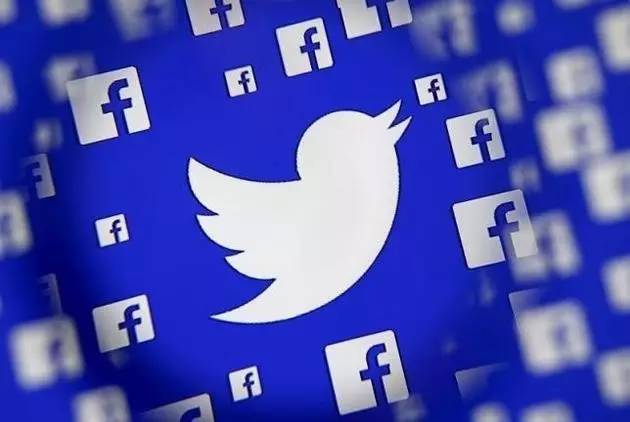 For the first time, advertising companies are using Instagram more often than Twitter when it comes to social media advertising, according to a survey released Thursday by Comcast's Strata.

Twitter announced this week that its product head is leaving. eMarketer said earlier this month that Snapchat was on the verge of overtaking Twitter in terms of active users in the U.S. This suggests that Twitter is facing a blow to fast-growing rivals.

Twitter's user growth has stalled recently, management has been volatile and share prices have been sluggish. Still, the advertising business, led by Chief Operating Officer Adam Bain, remains a bright spot. Bain joined Twitter in 2010. In about three years, Bain helped Twitter's revenue grow from zero to more than $1 billion.

However, Twitter's advertising business has shown some problems in its first-quarter results. Twitter's advertising business underperformed expectations due to weaker-than-expected spending by large advertisers, while its revenue outlook was weak. Twitter's shares have fallen 15 percent since the first-quarter results were released in April, closing Wednesday at $14.60, well below the IPO price of $26 in November 2013.

A Twitter spokesman said: "The data in this survey are completely untrue. We have a close relationship with advertising agency clients. What we're hearing is still that Twitter offers the most powerful and innovative platform. "

"We're seeing most of our customers shifting some of their budgets from Twitter to Instagram," said Chris Gilbert, senior social strategist at Kettle, a digital marketing agency. Marketers often focus on where their audience is. "

Some advertising agencies say customers are shifting their marketing budgets to Instagram because the service has more users. Instagram has more than 400 million users, compared with Twitter's 310 million. In addition, with Facebook's advertising technology, advertisers can better target specific audiences.