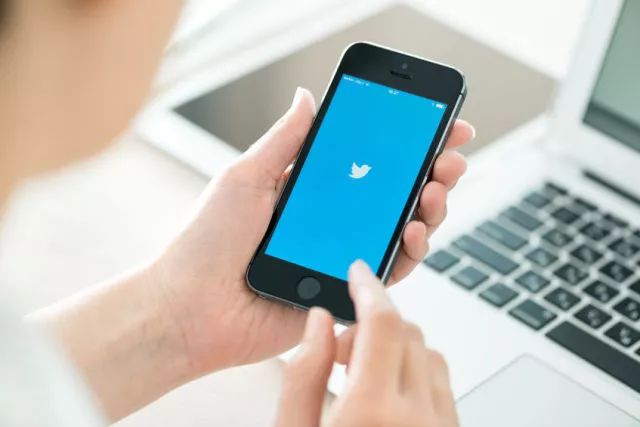 Social apps inevitably have to answer the question of how to deliver on user value after holding huge amounts of traffic. The most mainstream and commercially good choice is advertising, with social giants enjoying innovation in advertising patterns, and Twitter's latest attempt to add ads to the Moments segment.

In October 2015, to make it easier for users to understand what's happening on Twitter, Twitter launched the Moments feature around news and anecdotes, the official translation being "instant." Performance on the product, its PC side and app has a lightning icon.

Unlike the aggregation of popular tag-to-event events, Moments provides an adequate selection of information about an event by manually integrating tweets, images, gif diagrams, and content from video sites on the platform by editors or users. Formally, it's not just a single tweet, it's a collection of content cards.

More than two years after launching Moments, Twitter announced over the weekend that it would open Up Moments' advertising spaces, allowing brands to sponsor its content.

For example, if Bloomberg's Moment about the Davos forum in Switzerland is sponsored by Bank of America, the Bank of America logo will appear on the moment's cover image, and Bank of America's tweets will be added to Moment. In addition, Twitter says brands can promote the corresponding Moment to reach users outside of the content provider's fan base. 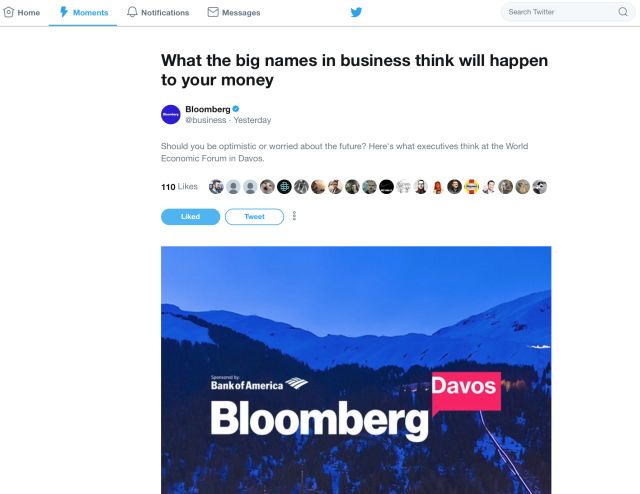 The price of Moments advertising products is influenced by the following factors: content providers, events, industries, users, etc., and the share of advertising revenue depends on the case. Twitter says it has experimented with Moment ads with some partners and is now officially launching ads to advertisers around the world.

The new ad model suggests that Twitter is stumbling out of trouble. The company is experiencing a return to growth in user numbers and advertising revenue after falling shares, fruitless sales, global layoffs and executive departures in 2016. According to its 2017 Q3 financial report, Twitter's advertising revenue for the quarter was $503 million, or about 85 percent of total revenue, and its monthly active users were 330 million, still well below Facebook's $2 billion.

The U.S. business model tends to find a response in China, and for Twitter it's natural. So, what does the new Moments ad product mean for Weibo?

On the product side, Weibo doesn't have a function of targeting Moments. Weibo briefly launched the "New Things" feature last year, and compared to Twitter's place of Moments on the PC side and the app's first-level portal, Weibo users can only see it on the Discover page. 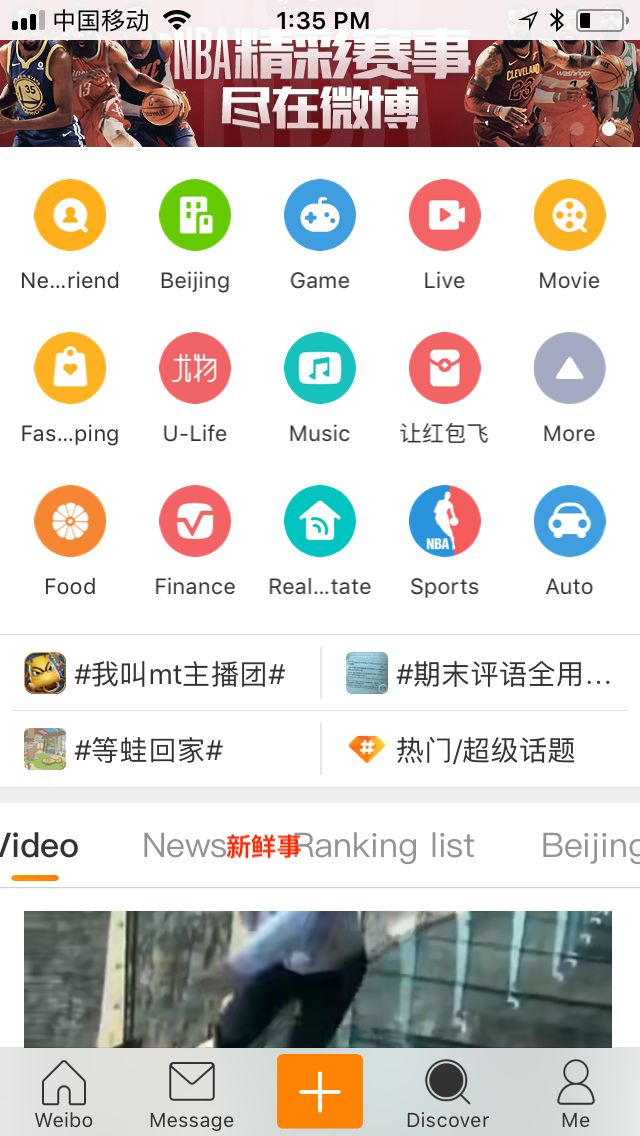 In the microblogging system, the closest thing to Moments is perhaps a weibo account, "New things about microblogging". This account will manually aggregate popular microblogs on microblogs, such as snow in the south, traveling frogs and so on. On January 26, the account announced that it would begin accepting user contributions, and that users could create a collection of content on topics of interest.

In fact, Twitter and Twitter have two styles of content presentation. Twitter is more concise, giving the impression that it feels more like an international version of Weibo. Twitter offers only two parts of the content, and has followed the stream of tweets and Moments. Of course, Twitter also has Hashtags and people who follow it, but there's no other content-related part of it. And we look at weibo, in addition to the user's microblog, there are popular microblogs and videos, as well as a variety of popular lists and user recommendations.

The aggressive style of microblogging is also reflected in its advertising strategy. Weibo added ads to the stream and was complained about by users. But it has also helped Weibo achieve an explosive increase in revenue. Q1's revenue in 2017 was RMB1.37 billion, and its net profit jumped 561% from a year earlier, according to figures released by Weibo. In addition, the monthly active users of Weibo reached 340 million, surpassing Twitter for the first time.

Bank of America, which advertises on Twitter Moments, said "policy makers and influential people are tracking the news in Davos on Twitter." We naturally join Davos-related news through sponsorship. "

In addition to microblogging, this advertising model could help other news and reading platforms find business models, such as instant. The app provides information based on precise topics such as the creation of "New Chinese Report 2018CES" during CES, which has the advantage of having users who are picky about online information getting targeted information, "tracking technology news on the go" and, if advertising products are available immediately, It can also help its advertisers join the conversation. 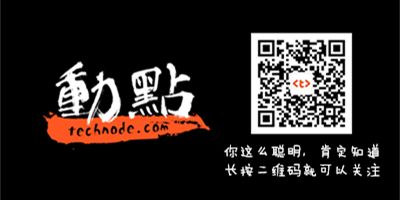 If you're starting a business or you're an investor interested in the projects we're covering,Follow usand reply to the keyword in the background"Reported"Get in touch with us.