Twitter will continue to focus on transparency, video advertising and mobile commerce in 2019

As the digital world continues to evolve, regulators are increasingly scrutinising how social media platforms demonstrate transparency, trust and accountability.

In 2018, there have been several global events surrounding data breaches and legality. This is especially important in 2019 when marketers question media investments. 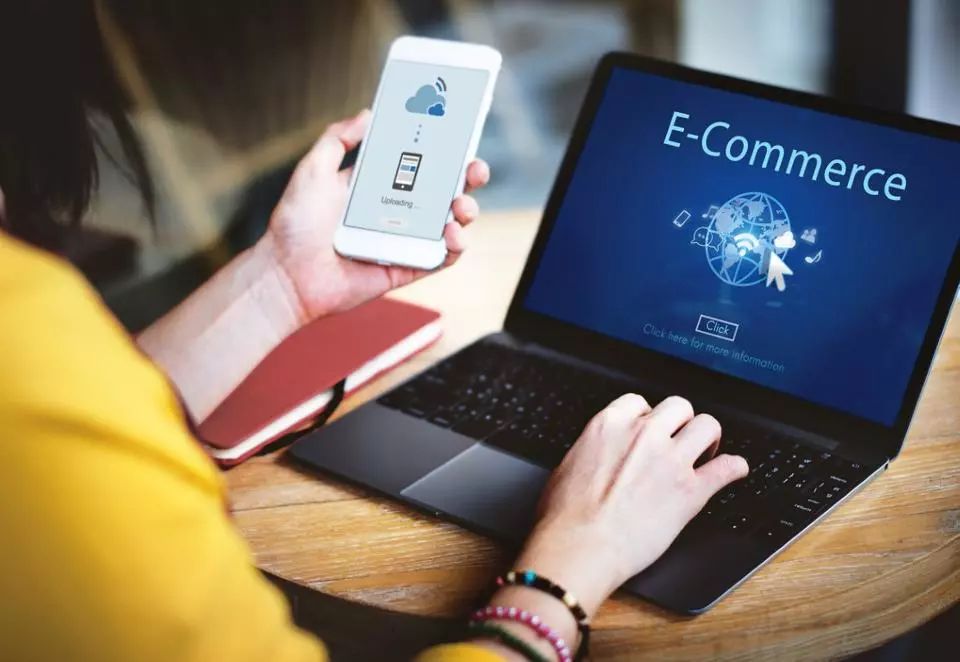 In the Middle East and North Africa,

In 2018, the Twitter platform introduced a new "healthy" approach to serving public conversations. We believe that the value of Twitter as a everyday utility will be enhanced when conversations on the Twitter platform are healthier and users can safely express themselves freely. Twitter has introduced new measures to deal with spam, malicious automation and platform action. In 2018, Twitter purged accounts that violated spam policies, more than twice as many as in 2017.

Video is still an important way for people to communicate information, and through video mode, content creators are better able to share experiences, participate in activities, and engage in dialogue and communication with a wider audience. Video views on the Twitter platform nearly doubled in 2018. Video advertising has accounted for more than half of Twitter's advertising revenue over the past two years, so companies have also invested significantly in video.

Companies now understand that mass consumption is shifting to the mobile end. Younger users are moving to the mobile market, and video experiences are particularly popular with consumers. Today, advertisers are trying to tap into every opportunity available to expand their reach through highly relevant video content. Studies have shown that short videos that align with target content themes can have a higher brand impact.

The Twitter platform has partnered with premium publishers to launch original programming around the world and in the Middle East and North Africa. Businesses can include targeted pre-patch ads before high-quality content and other creative activities, such as brand edgy integration.

However, as far as social media is concerned, there is no "one size fits all". Marketers understand that each platform should serve a specific goal. In Twitter, for example, researchers found that when the platform was most receptive, its audience was also the most valuable.

In today's world, where "sweep, follow me" is everywhere, and Twitter is "watching here", advertisers are taking advantage of consumers' new and different psychology to launch new products. Advertisers now know that people are gathering on platforms like Twitter to build new relationships with like-minded people, not necessarily personal connections. It's not an obligation to like a tweet. So when a user gets a new fan on Twitter, he not only connects with fans, but also gets their attention and interest.

Holiday marketing in the Indian market: Take a look at how Ali, Twitter and Google are all "going to the country" on Independence Day in India?

相关Read
更多文章
微信扫一扫
使用小程序
Cancel 允许
Cancel 允许
知道了
确定
SHARE ON TwitterRedditTumblrEmailBufferLinkedInPin It
5 reasons why Twitter video ads are being looked at differently
Twitter is mired in ad revenue slump and monthly stagnant, and the drug "Trump" is not working