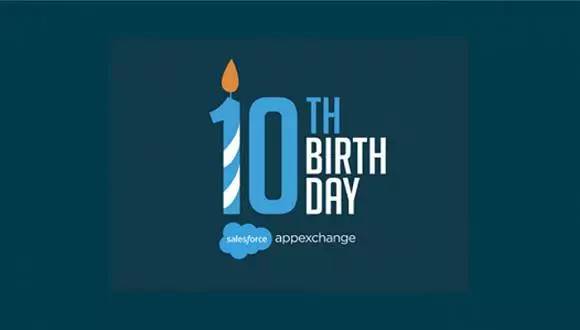 Like many other decade-old software, Twitter's growth is now at a bottleneck. Investors are worried about Twitter's prospects, and some advertisers are cutting back on investment.

Like many other decade-old software, Twitter's growth is now at a bottleneck. Investors are worried about Twitter's prospects, and some advertisers are cutting back on investment.

Getting the public to participate in hot spots in real time as Twitter's core business remains attractive to advertisers, but the problem is that Twitter's user growth is stagnating. Meanwhile, Instagram, as a young platform, is rapidly gathering users, while Snapchat's user base on the other side is growing rapidly.

So Twitter can now only compete for a full-scale user battle to regain the favor of the U.S. advertising industry, with advertising reps and product teams marketing around heavyweight events such as the Summer Olympics to attract traffic. But these rescues may be too late.

"In 2016, brands have been more inclined to increase their advertising budgets on Facebook and reduce Twitter's," said one advertising executive, who asked, speaking on condition of anonymity, "compared to last year, every advertiser I asked said would reduce advertising on Twitter this year." "

That's true. Royal Bank of Canada's market survey shows that 23 percent of advertisers plan to reduce their advertising budget, while 32 percent are willing to increase their advertising. This week's eMarketer report cut Twitter's 2016 advertising forecast to $2.6 billion from $2.9 billion.

"The fall in stock prices alone can greatly frustrate the advertiser's confidence in Twitter, because the adman's mission is to rely on traffic to sell the product. Now they have to turn to newer, more traffic-dying platforms. An insider with close ties to Twitter's advertising bid department broke the news.

Twitter's advertising bid department is currently actively tweaking its strategy to focus on how to demonstrate Twitter's user value to advertising agencies and branded customers. They emphasize the real-time and interactive nature of Twitter, after all, whether it's a hit TV show or a Super Bowl broadcast, it's a way to get people involved. On the interactive approach, it has launched a GIF library, introduced emojis, and encouraged more video or image-format content traffic to join Twitter. Matt Lang, senior social strategist at RAIN, a digital advertising agency, says Twitter is showing brand customers its ability to create specific hotspots, rather than simply showing marketing value with its bulk customer traffic.

"Twitter is redefining its core functionality and exploring where it stands next. Lang said. 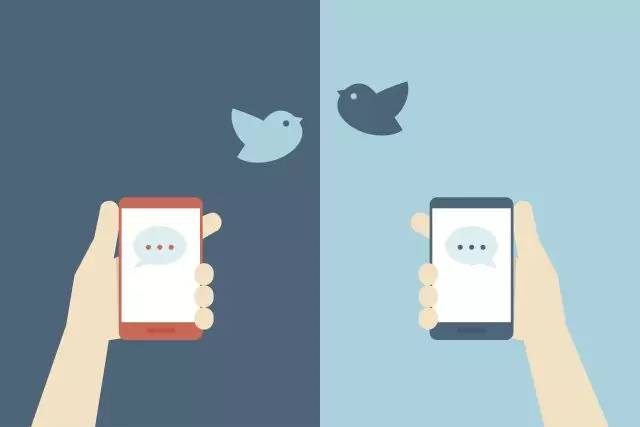 To maintain its dominance in creating real-time hotspots, Twitter last year introduced the "Moments" feature. "Daily Picks" is a summary set of featured topics that appear on each customer's page, but the actual results are not as good as expected. Jill Sherman, senior vice president of social strategy at DigitalLBi, said The Daily Pick was exciting when it was first launched, but so far it still needs to be improved, and it doesn't seem to be much more novel than the repackaged hot topic, which is not Twitter's usual standard.

"As an advertising product wrapped in a topic, the brand is interested in it, " Sherman says, "but once the user clicks in, the content must be attractive enough." If brands can't deliver high-quality content, this form of advertising is hardly called effective marketing. "

Putting aside the success and failure of "Daily Picks," the real-time platform feature is Twitter's biggest bargaining chip. "There are still a lot of customers who are optimistic about the marketing value of Twitter because it can target consumers with relative accuracy," Sherman says. " 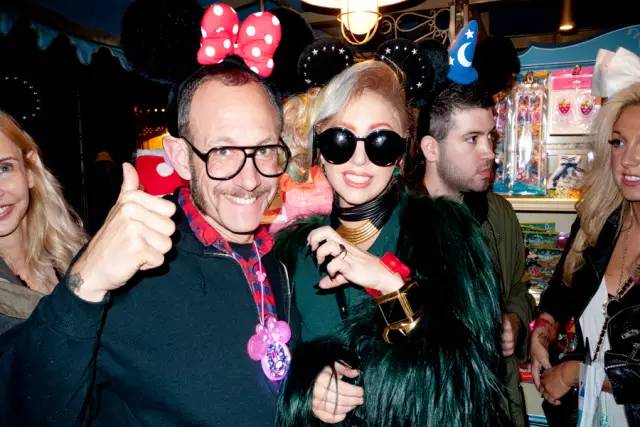 To meet the needfory of large social events and branding, Twitter has also launched a new video ad at the top of its user page. The ad sells for $500,000, according to people familiar with the matter.

Twitter declined to comment, but said it did launch video ads. Then again, aside from its "growing troubles," there is still Twitter's "dead-end powder" in the U.S. advertising industry. One insider said Twitter was not really developing, and that the current "weakness" was just that investors expected too much from it.

"Twitter's performance on the data is still the same, and its amazing user base is what other similar products dream of. And it also has competitive advertising products. The insider further revealed.

Global Ad Express tweeted a 24-hour-disappearing tweet called Fleet, prompting criticism for its name
Google Facebook Twitter is co-staking in China's advertising market, and which companies are making money for them?
Twitter - Another big advertising tool for Black 5 promotion
Can't sell yourself, Twitter goes to Run Subway Ads Near Wall Street
Yahoo's mobile advertising efforts to get results next year can over Twitter