Twitter's advertising revenue will reach $2.61 billion in 2016, with mobile mobile accounting for 88.9%

As Twitter's second-quarter results were due to be released, eMarketer, a data research firm, released a forecast for the number of users and advertising revenue for the social app.
Twitter's monthly live reach of 286 million 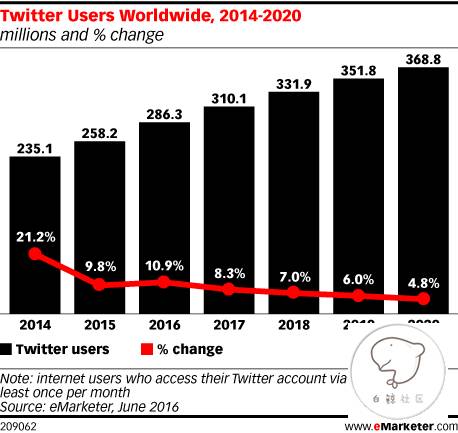 EMarketer believes that while Twitter's new users are being shunted by rivals such as Facebook and Snapchat, the social app will grow 10.9 percent this year. That would also have pushed Twitter's monthly active users to more than 286 million by the end of 2016. And over the next five years, Twitter's average annual user growth will be 6.5 percent, reaching 368 million live users by 2020.
The united States, the country with the largest number of twitter users per month, has about 65 million users, accounting for about 20 percent of Twitter's global monthly live users. This was followed by Brazil, where Twitter had 27.7 million monthly active users, followed by Japan (25.9 million) and Mexico (23.5 million).
"When news comes out around the world, you can immediately see it on Twitter. Because Twitter is still a highly instant messaging platform," Debra Aho Williamson, chief analyst at eMarketer, said of Twitter, "especially as Twitter begins to introduce streaming streaming, it will attract more users." Especially those with a younger user base. "
Twitter's ad revenue to rise to $2.61 billion 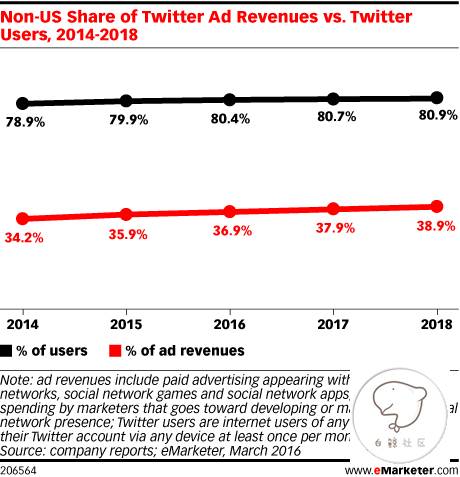 Recommended reading:Click on the image below to read: 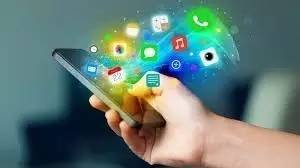 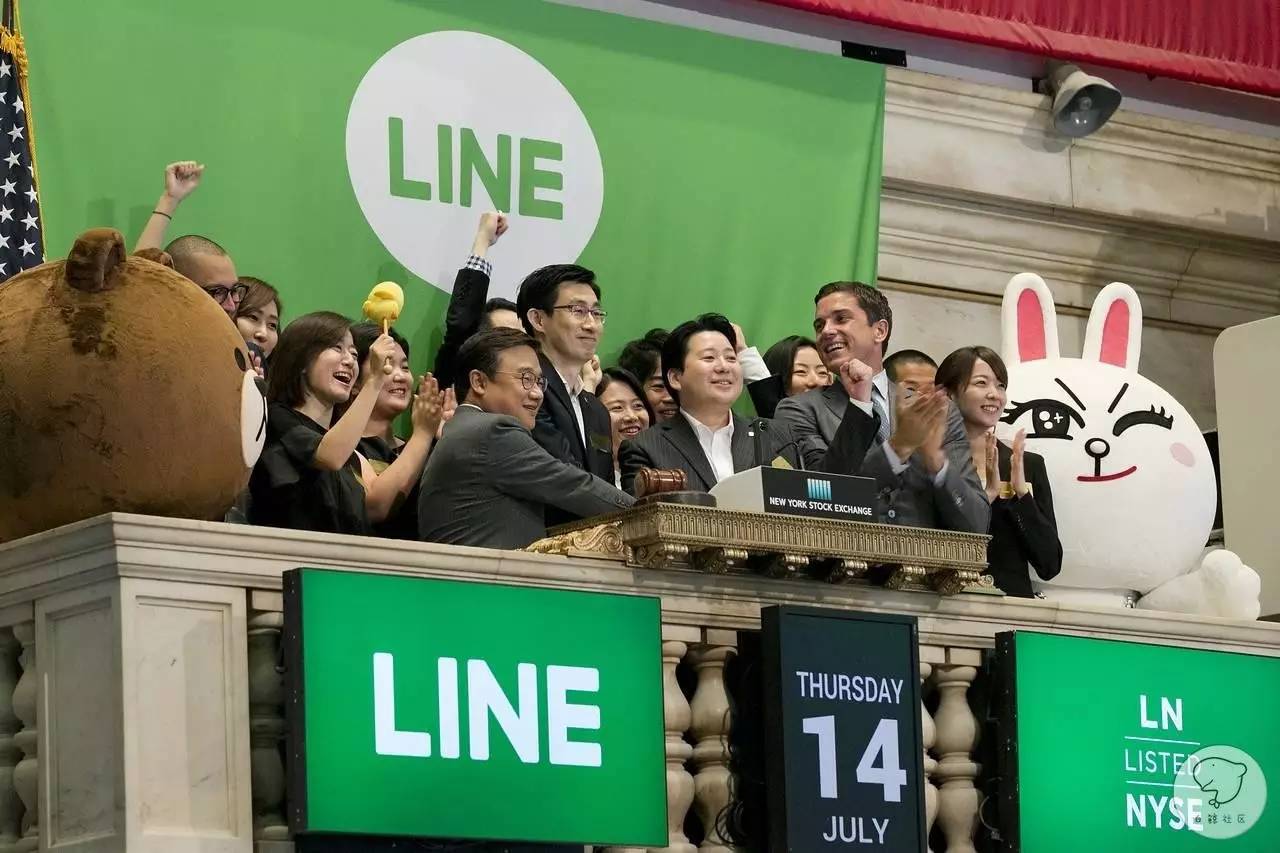 Line, with a market capitalisation of more than $8.7 billion, will partner with Chinese companies to expand the Chinese market 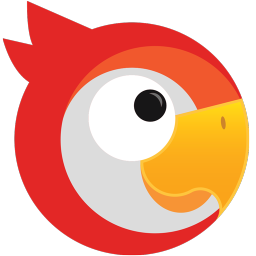 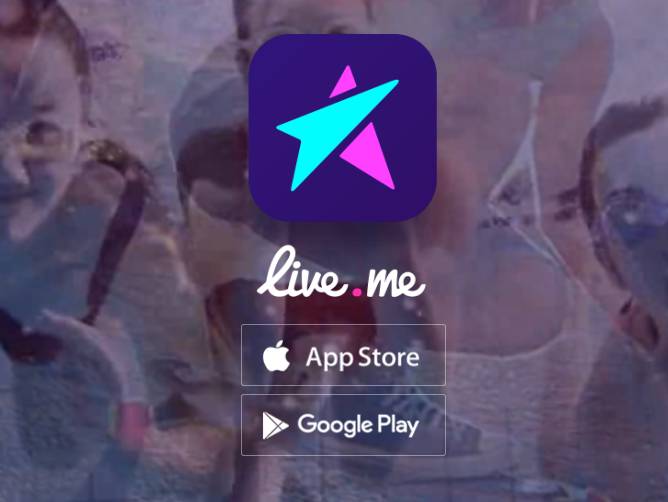