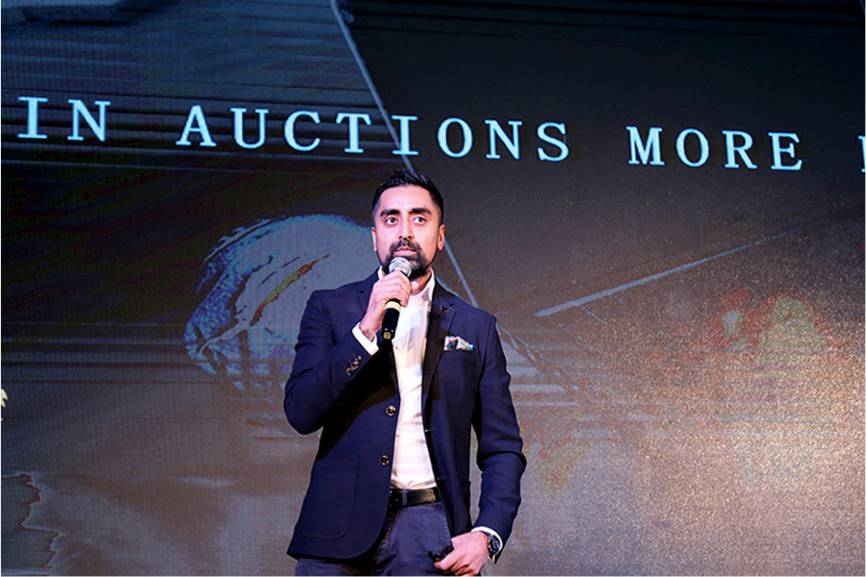 Internet advertising model after the early portal advertising, search advertising, with the rise of mobile and social, and ushered in the era of social advertising. Twitter was the first to experiment with advertising on social platforms, followed by Facebook,which launched news feed advertising, and has seen its rise in popularity ever since.

According to eMarketer, global social network advertising spending will reach $25.14 billion in 2015, with Facebook and Twitter accounting for nearly 80 percent of advertising revenue. Social advertising undoubtedly represents an important trend in digital advertising in the future.

Earlier this year, Twitter, a pioneer in social advertising, conducted an internal survey of 100 advertisers that analyzed the more successful social ads. At Twitter's strategic collaboration with PandaMobo, Twitter's senior sales manager, Dharmesh, revealed the results of the research for the first time, and there is a way to find the perfect social ad.

"3R" rule that motivates users to click on ads

What kind of ads are more attractive to users to click on? Here must be a "3R" rule, "3R" is: Freshness, Relevance, and Resonance.

The first point is freshness.If a user sees the same ad for a long time, they will certainly get bored, and once bored he is less likely to click. Based on the results of the general survey, it is recommended to update the material for a period of 5-7 days. If you have limited resources, do not update it for more than 2 weeks at the latest.

The second point is the degree of relevance.Each ad should be created for a specific group of users, and the creative should be relevant to a specific group of users and audiences. There's a good example of the importance of relevance: the girl named Varia posted on Twitter: "Today is my first time in Sydney, it's great", and soon travel Australia's ad appeared in her stream. Because the content of the ad is so relevant to the girl, she is very likely to click on the ad. 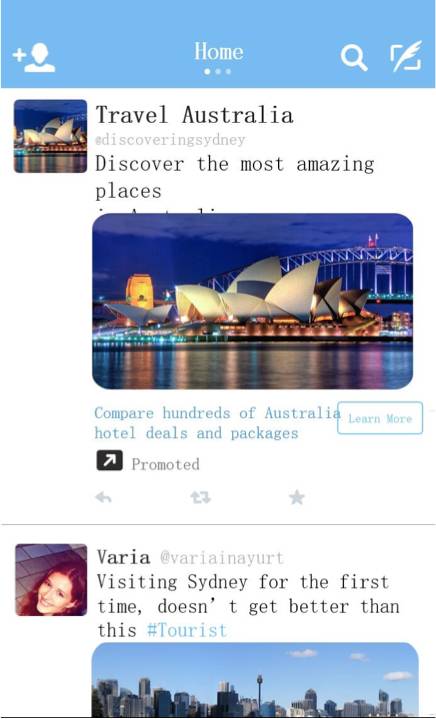 The last point is the degree of resonance.The extent to which an ad resonates with users determines whether it is possible for users to interact with the ad. Advertisers here are constantly trying different ideas, and once successful, they can get users to actively click and even forward your ads.

Text optimization can not be ignored 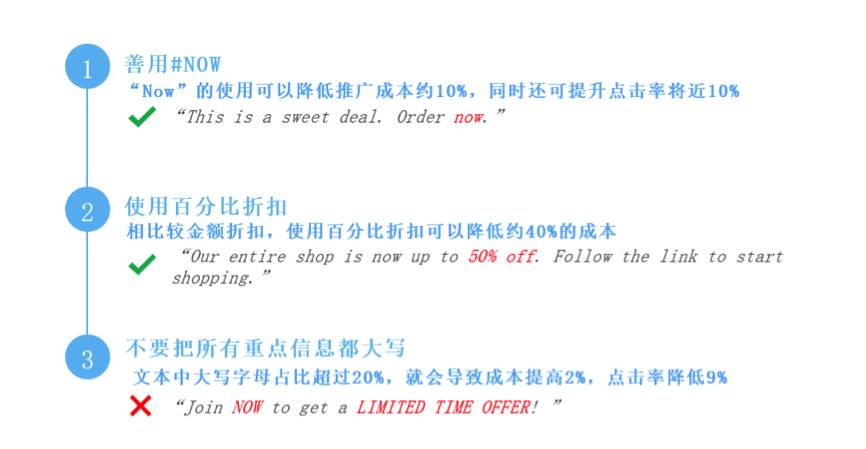 Many advertisers in the design of materials, will put more energy on the picture, want to do the picture eye-catching, special, in fact, the tweet itself can not be ignored,Good tweets will lead to lower costs and increased conversion。 Dharmesh gives a few suggestions for this:

First, make good use of the word "now",Surveys show that the use of "Now" can lead to higher conversion rates and lower promotional costs;

Second, if your promotion involves the amount,Write the amount, quantity, or percentage of the discount, to give users intuitive visual guidance, which often can help advertisers reduce the cost of promotion by 40%;

Third, don't capitalise on all the key information.。 There is a basic principle on social platforms: no one likes to see too many capital letters here, and should communicate with customers in a more peaceful and targeted manner;

Fourth, avoid multiple tags or AT third-party accounts in your adsBoth actions will reduce the click-through rate of the ad and increase the promotion cost;

Finally, new products and features are always more appealing to users, and if you can, emphasize the "new" of the product in your tweets.

Remarketing to improve the return on investment of products 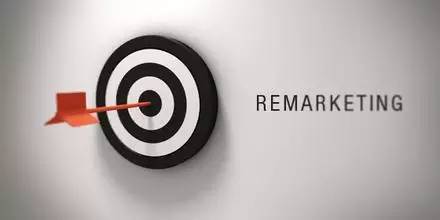 After optimizing your ads to attract users to click or download your product, your social advertising journey is far from over, never forget the importance of remarketing.

Remarketing is the best way to increase the return on investment in the application lifecycle for applications. For example, in addition to getting a user's download, it's equally important that subsequent users can keep opening the game and contributing revenue, and remarketing can help advertisers do just that.

In Twitter's case, it can push the app's deep link again to users who already have an app installed, which can lead the user to a specific location of the app - a specific interface of the game, give the user some virtual currency, and so on, and ultimately improve the lifetime return on the app's life. The same is true of e-commerce apps, where once Twitter grabs a signal in its user behavior, it can continue to push products that users have expressed interest in again in the form of remarketing to stimulate its buying behavior.

Whether it is the picture or the text itself, there is no absolute criterion of a hundred attempts to be upset, pictures and text content on the small changes may bring a great transformation. If you want to play social marketing, in addition to grasping the above principles, there is only one way - test, test, retest! 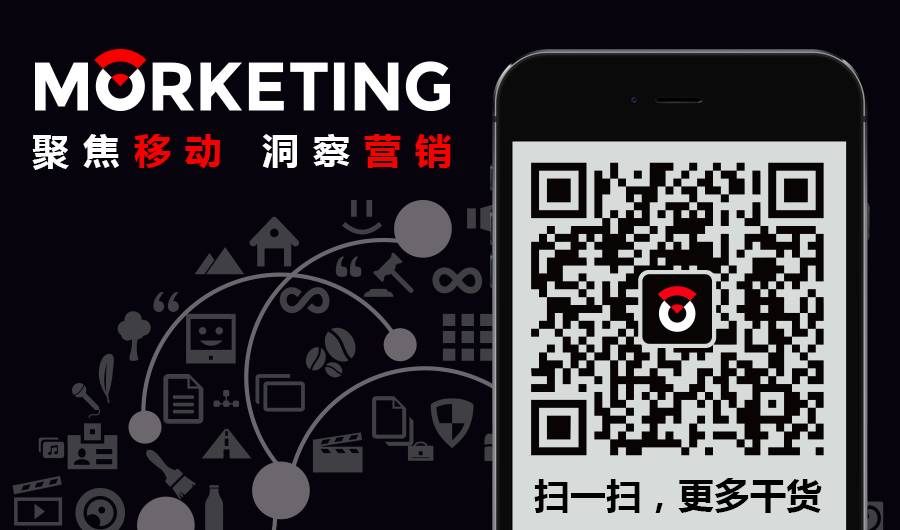 Twitter pushes ads for publishers to challenge Facebook, Google to become programd advertising giant
Overseas . . . Twitter's latest earnings fall for the first time, social media video advertising competition grow
5 reasons why Twitter video ads are being looked at differently
Twitter will continue to focus on transparency, video advertising and mobile commerce in 2019
Twitter is mired in ad revenue slump and monthly stagnant, and the drug "Trump" is not working