With the battle for "billions" of ads under thin, Twitter's odds?

:: The article posted does not have investment advice, please investors to do their ownDetermine 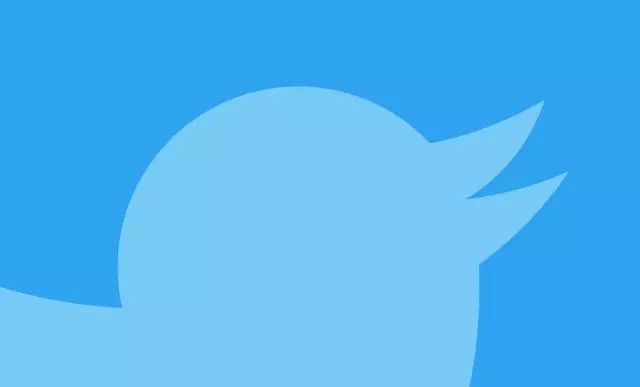 Twitter reported strong results in the second quarter as a result of a strong performance in the U.S. advertising business.On July 27th Twitter's shares rose 10 per cent. 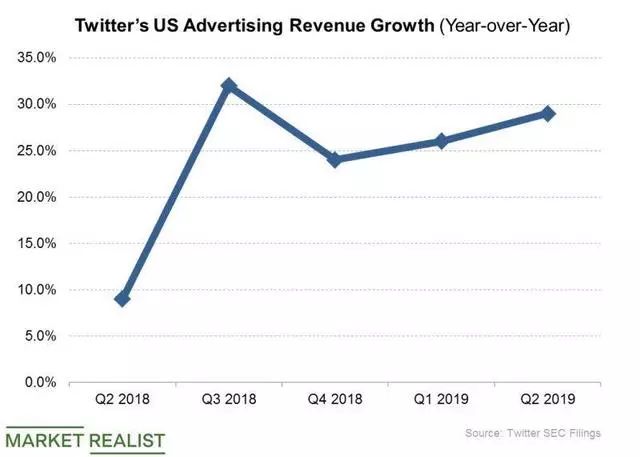 Notably, Twitter's ad sales growth has been growing since it began publishing its daily user metrics. The company disclosed its daily user numbers for the first time when it reported fourth-quarter results in February. By the end of the fourth quarter of 2018, 126 million active users were reported every day. Twitter's daily active users rose to 134 million in the first quarter and 139 million in the second quarter.

Previously, Twitter had only published its monthly user metrics. However, the company stopped disclosing this indicator. Instead, Twitter emphasizes its daily audience and engagement. Daily audience disclosures help Twitter give advertisers a better understanding of the reach and engagement of their audiences.Unlike Facebook and Snap, Twitter says its active users are actually people who see ads on their platforms.Advertisers love Twitter's audience metrics disclosure.Advertisers are spending more of their advertising budget on the company.

Twitter's total advertising revenue rose 21 percent to $727 million in the second quarter. Facebook and Google's total ad revenue rose 28 percent and 16 percent year-on-year in the second quarter. Google will account for 37.2% of the U.S. digital advertising market this year, down from 38.2 percent last year. The decline stems from the rise of rivals such as Twitter and Amazon. Market operators like Amazon are attracting more consumers because they offer opportunities for people who are interested in buying.

Transparency in digital advertising is a major concern for advertisers. Twitter is likely to be a big success with its new audience disclosures. Twitter's daily user information shows advertisers how many people see their ads on the platform. As a result, advertisers know in advance what exposure they can get on Twitter. Big advertisers such as Procter and Gamble have been frustrated by a lack of transparency on some digital advertising platforms. As Bloomberg reported in April, Procter and Gamble wants to invest more on platforms that make marketing more efficient.

Transparency in digital advertising has become a major problem. Google explores refunding some of its advertisers' funds. Specifically, Google is considering refunding advertising fees to advertisers whose ads appear on invalid traffic sites.

A great review of the past

Real estate and utilities stocks are being targeted, and will the passive investment boom turn into a bubble?

Share prices are up 45% a month, how much room does Micron Have to go up?

Apple's new quarterly earnings report is on the horizon, what should U.S. stocks focus on next week?

Readers into the audience

The Pay Community of the American Stock Research Society - The United States Stock Excavator has been established!

Note VIP into the group can consult to join

Please be patient with the addition of more people

Resend your application if it fails within three days 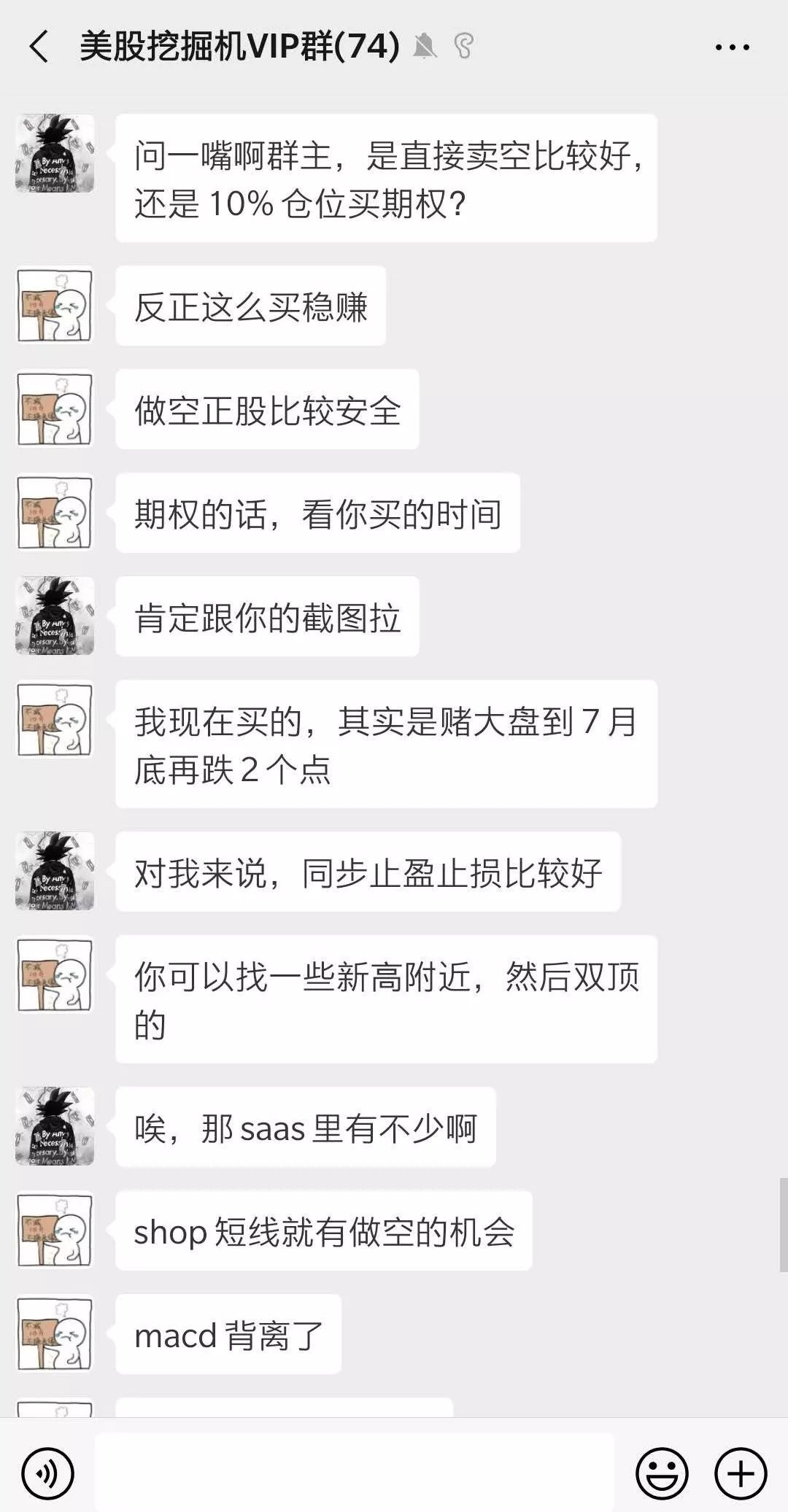 SmallMake up such a spelling, a good look and then go!