Luxury cars and mansions, Audi and Airbnb present this classic in an alternative way in a joint ad.

On the border between Nevada and California, there is a narrow desert known as Death Valley, where the weather is dry and cool, and dangerous wildlife such as rattlesnakes, eagles and lizards can be seen from time to time, like a paradise for adventurers.

But in such a desert, there is a sophisticated wooden house. 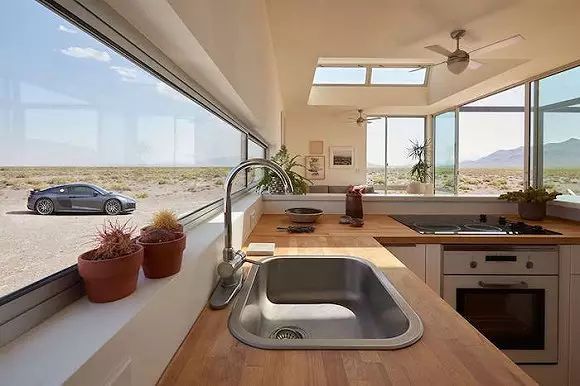 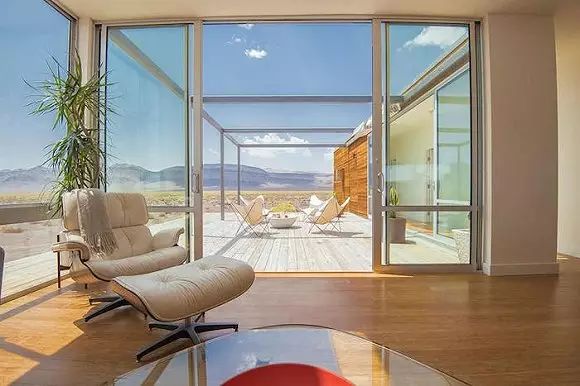 The master George casually picked up a dusty newspaper on the ground, the son played scorpion outside the house, the daughter was playing with the mobile phone, his wife prepared to make breakfast, but found that there was no coffee. That's when another of the main characters in the short film appeared.

The actor drove an Audi sports car With a bright frontlight, the R8, from the garage next to the house, rising in the yellow sand behind him. Because there are no traffic lights in the desert, and there are no traffic police, the car is traveling at more than 200km/h, easily disappearing into view and stopping at the door of a desert coffee shop. 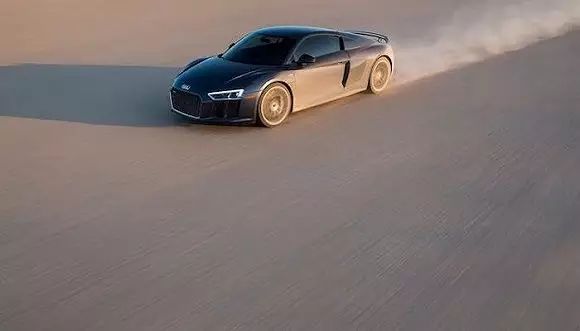 The new Audi R8 V10 Coupe is said to be Audi's strongest and fastest production car ever. To show off the R8's power, the car had not yet arrived at the door, and the cabin was already shaking violently. But a sane master found himself without a wallet, and then another red R8 stopped next to him, and his wife sent him his wallet.

Although the adjective used by foreign media in evaluating the ad is "dry humor", which probably means that after watching the film, it is easy to get embarrassed. But this cross-border partnership has really attracted a lot of bridges for Audi and Airbnb. This Death Valley desert house isn't just in ads, it's really on airbnb for people to book.

"When we found this house in Death Valley on Airbnb, we knew right away that it was the r8, away from traffic lights, no speed limit, no traffic jams, and you didn't need to slow down. Loren Angelo, Audi's vice president of marketing in the US, said.

Audi released the ad ahead of the Emmy Awards, the nation's top tv awards ceremony, on September 19. As a sponsor of the Emmys for six years in a row, R8 has taken the opportunity this year to make a very seductive campaign.

From September 18th, September 24th, a reservation is open every night at 9pm, with a reservation for three days and two nights between October 10th and November 1st. If the booking is successful, a driver will use the Audi Q7 to connect you to your friends and family from the Las Vegas airport. In addition to the house, there will be an Audi R8 waiting for you, in the desert want to drive how fast and how fast. There will also be a private chef to prepare dinner for you.

When you think of mansions, luxury cars, food, and loved ones around you, it's a feeling of standing at the top of the world.

The price isn't too expensive, at $610 a night. In the four days after the opening of the reservation, more than 50,000 people have viewed Airbnb's listings and wanted to book. The ad has been viewed more than 2 million times on YouTube.

If you're on your mind and you're lucky enough, maybe you'll have a chance. 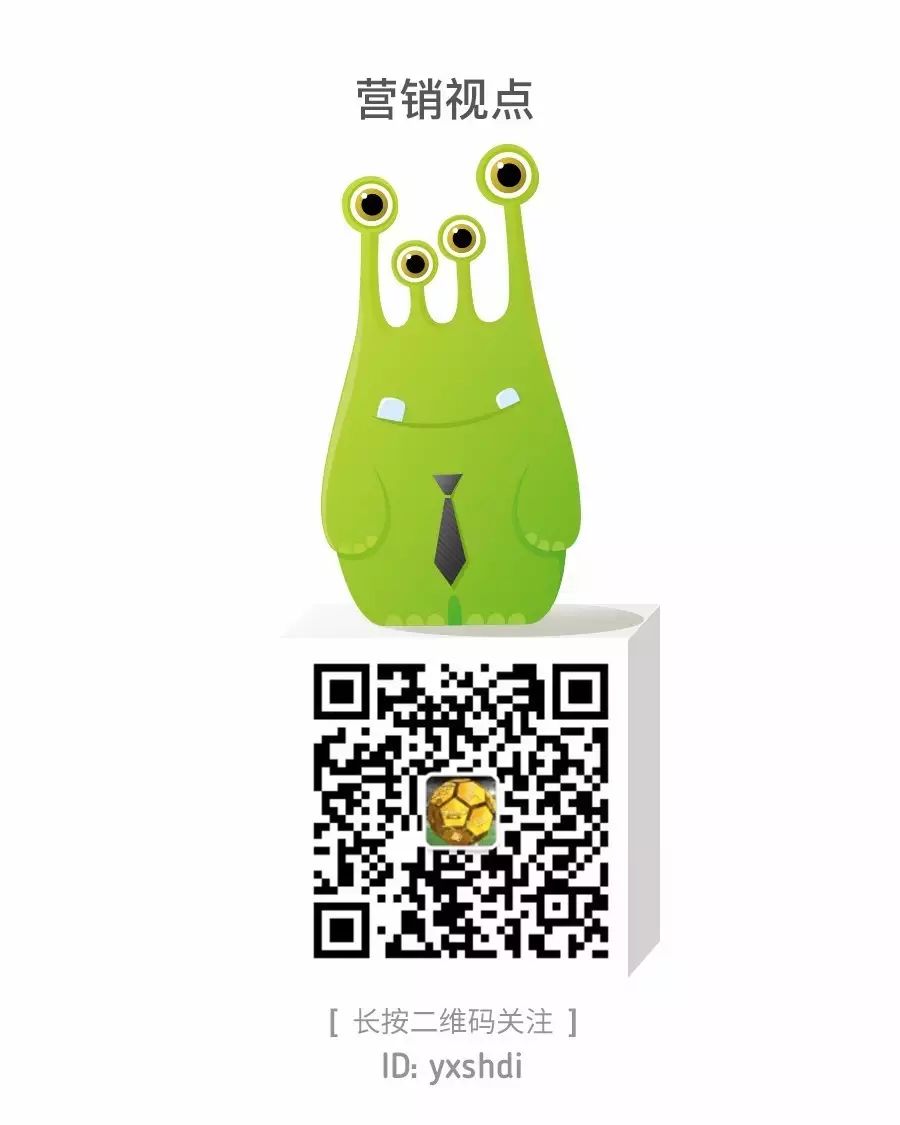 YouTube's most popular ads of 2017, why are they so hot?
YouTube counts what features are we're willing to see in ads?
Look at 75,000 YouTube ads and learn two lesson
The last international student who believed in this YouTube ad has been deported...
Headlines: The global boycott of YouTube ads has spread to the United States, such as AT.T has been pulled down!