Burning a lot of brain cells, but was scolded as a dog, this ad is really better than not filmed.

This is estimated to be the OS of the Audi used car when it issued the apology letter. 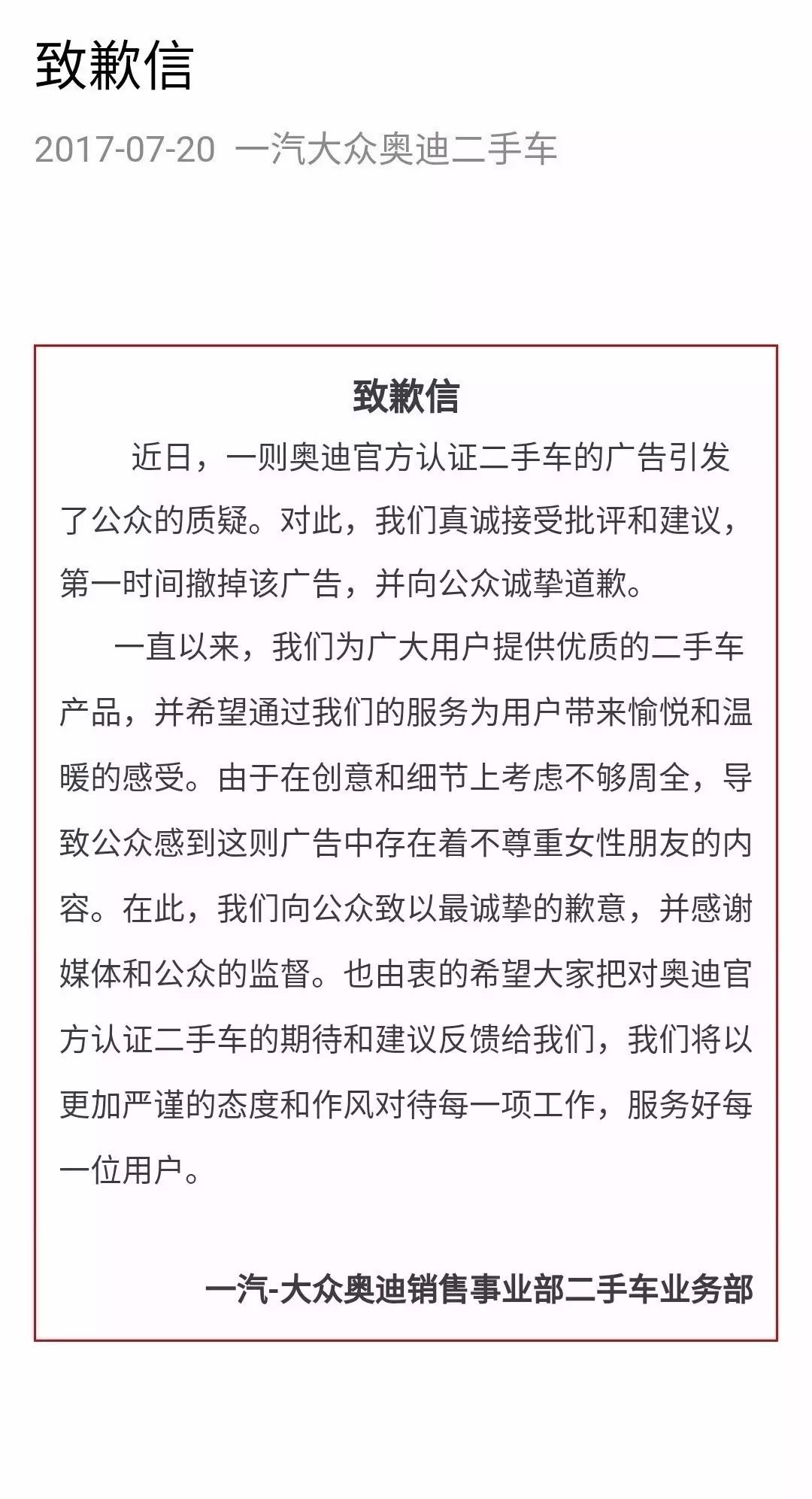 Not long ago, because the newly tweeted ad has "discrimination against women", Audi used cars by netizens "group beating."

The same depressed estimate is still hungry. In order to cater to young people, enhance the style (bige), it took a "Adi" wind ads, but do not want netizens not only do not buy, but spit slot "scary, like a corpse." 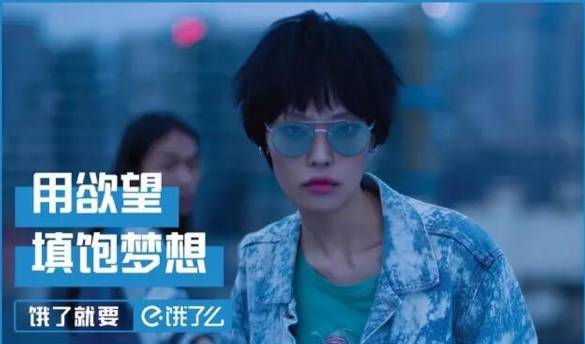 Perhaps only with the market in the first line of small partners can understand this grievance: according to the order of the film is spit slot old-fashioned, can not afford half a bit of water flowers; 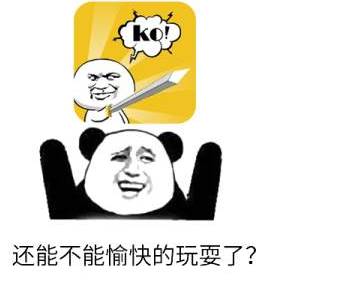 So the question comes, what kind of advertising film do netizens like?

Is the so-called "difficult to adjust", and netizens of the "review standard" also with the development of creativity, no one can give a standard answer, but is the so-called "unfortunate family (languanggao) each have its own misfortune (lan), happy family (haoguanggao) are similar." Not long ago, YouTube announced the "2017 Taiwan's second season of the most successful film list", ben Jun from which to summarize some of the rules for reference.

One, the story, must have a story

Since ancient times, teaching has worked, only stories catch people.

In novels, essays, poetry, the audience is always the most extensive novels;

The same is true of advertising films. It's more moving and impressive than drinking, shouting and preaching, telling a story.

The five most successful commercials in the list, without exception, are telling stories, while "My Happiness Mileage Tree", which topped the list, takes 11 minutes to tell the warm story of a father planting a tree with his children in order to give his children a better environment and the future.

The horizon stretches, from the booing "she ended up in the corner" to the heart-thnlongly "rejection of a cigarette before dinner" to the warm "fantasy journey of the little man's country", and the ads that remain in the depths of memory are not because they have done one thing: telling a good story.

If storytelling can catch people's hearts in silence, then reverse the plot can instantly catch the person's hi point, let people want to stop.

"Life transfer station", the female master on the scene to snatch the male master's wallet, create a plot suspense, and then occasionally appear, snatched his leisure card, hat ... ... Even girlfriends. After hanging the audience's appetite, at the end of the film will be suspense one-time untangling, successfully created the topic, two weeks online that is to break 1.3 million views.

"Favorite Children's Day, Companion is the best gift" is to see the middle only found: the original care for the little girl to the woman is only her nanny, on the contrary, her parents because too busy with her daughter's escort. The contrast, more highlighting the theme of "accompanied". 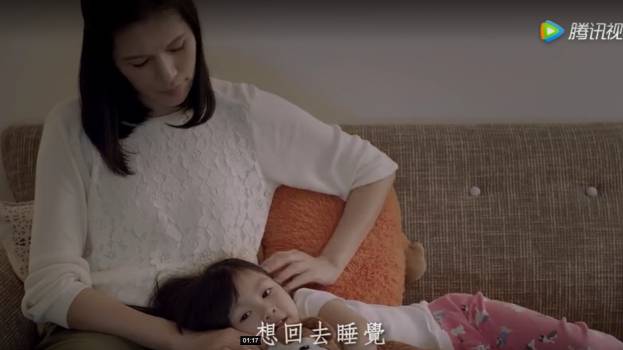 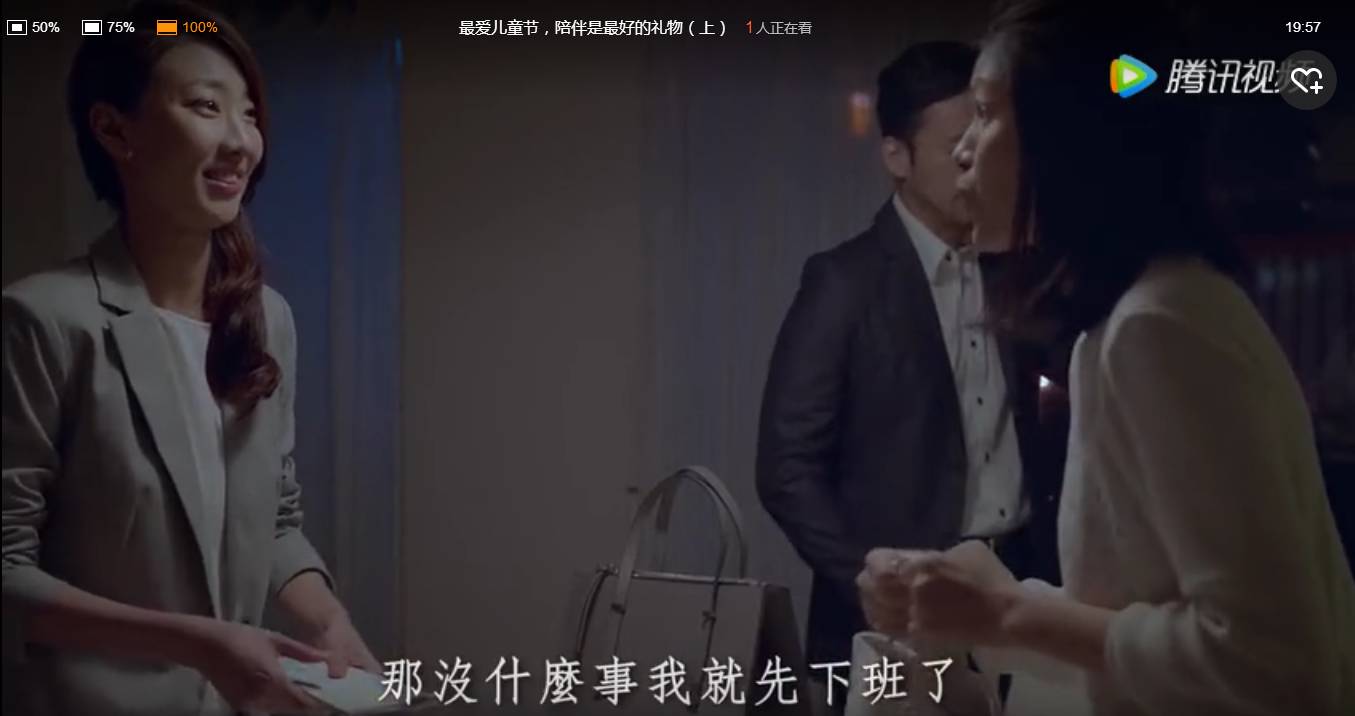 Since the Yuan Dynasty Van der Fan-jung in the "Siger" the first mention of "poetry has four methods: to be straight, to accept the capacity, to change, to the abyss water", "start and turn" has become a common art of artistic creation. Just the right reversal is enough to make people like the last ad.

Three, emotions, the dark poke the small mind most moving

Something that resonates tends to give people a sense of bringing in. Sometimes, a little bit of a poke in the hearts of the small emotion, is enough to make people like the last ad.

"The eye of the list" "honey lucky grass-style love" is poked in the girl's heart "dark love" that little thought.

In the film, the girl likes the boy and is embarrassed to say export, will write the heart of the small picture book hidden in the twisting egg, do everything possible to let him see. That kind of silly energy, reminiscent of the dark love and ambiguous feeling, and the last "meeting is lucky, but ambiguous can not let yourself listen to the fate" is to draw the dragon's eye, the point of the dark poke the mind to say through.

Music, better to have some music

The music in the advertisement film, like the cooking material, timely addition, can not only promote the plot development, but also invisibly create memory points.

As far away as the familiar melody in the high music mobile phone, Park Shu for Motorola's "radio in my heart" near "Extreme Pick 3", "New Song 2" in the frequent appearance of the "Dodo" advertising film brainwashing, a good BGM can not only achieve an advertising film, and even make people remember a brand.

In "The Killer Isn't Too Cold," Matilda asks Lyon: Is life always hard? Or is it just childhood? Lyon replied: Always. 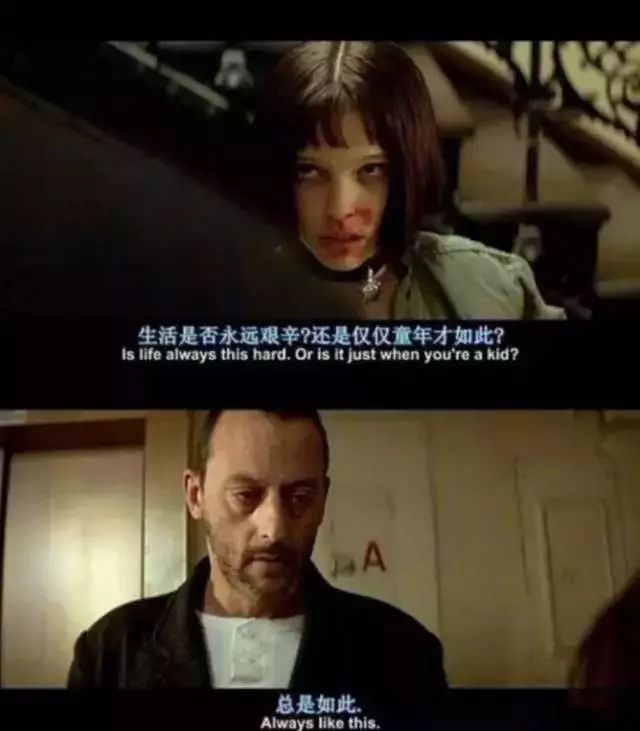 Life has been full of fly camp dog and all kinds of malicious, responsible for provoking (youdao) people's vision of a better life (maimaimai) task of advertising, or a little more goodwill, if not to go the sword to the front, ready to meet the "Audi second-hand car" after the launch of the attack and scolding it.

The top five ads on the list, from affection, love to friendship, are full of warmth, and this, is undoubtedly the potential demand of the public.

Of course, in addition to the above five let netizens like their own advertising film "must kill technology", it must be emphasized that "brand relevance" is also the achievement of a good advertising film essential elements. And compared to the rigid implants and sudden appearance, the brand concept into the plot, no doubt more power. 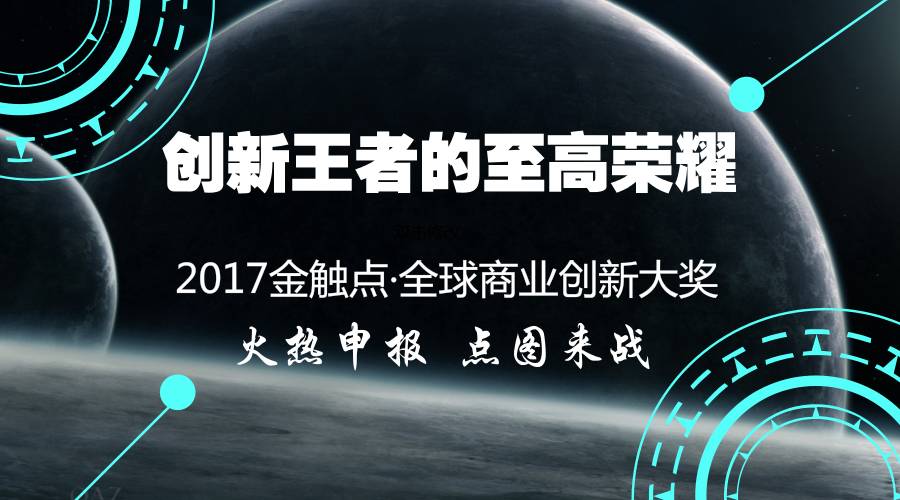 YouTube counts what features are we're willing to see in ads?
Look at 75,000 YouTube ads and learn two lesson
The last international student who believed in this YouTube ad has been deported...
Headlines: The global boycott of YouTube ads has spread to the United States, such as AT.T has been pulled down!
2019 Latest YouTube Ads Run All Tutorial