The following articles are from Creative State

A daily selection of the world's latest creative works is here. 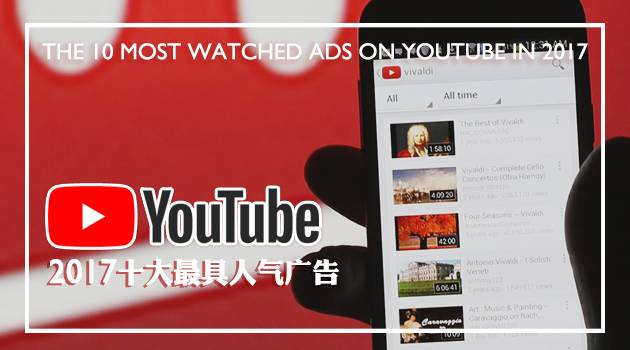 By the end of the year, the major websites had welcomed their own time to take stock of their annual popularity ads, and this year YouTube's top 10 most-broadcast ads of the year hit again. Three of the world's major brands and creative agencies are part of Super Bowl ads (Mr. LangBai, Kia and Budweiser).

In addition, two ads have more than 100 million views on YouTube, while Samsung's commercials, which have won the number one, have aired 150.3 million.

We’ll take care of you, wherever you are.

The style "introverted" four-minute micro-movies have gained more than 33 million views on YouTube in just one week. And behind the high concern, is a touching story ...

Everything was started by what appeared to be an ordinary TV repair phone, and the Samsung Indian serviceman drove to the remote Himalayas, everything seemed natural and calm, but when he saw the user at the end of the phone, he found that the other person was a visually impaired person, and when the service man was in doubt, everything took a turn...

One second may seem fleeting, but what if it turns into slow-motion playback?In this creative work of Last Second, the drama of the game's last second victory is illustrated with a slow lens. The moment the arrow slots through the crowd, the fun scenes of different characters are shown one by one.

Despite its more than 100 years of history, the Oreo brand still feels fresh and vibrant, perhaps because of its fun and challenging play!The U.S. group Dude Perfect, starting with China's national ping-pong, challenged the ultra-difficult domino and invited Oreo, the big American brand of "nationals", to sponsor it.

These two years, Oreo can be regarded as the food industry's most "can play", to do jump "water" contest, do music box, not idle at all. As for how Domino's is playing, just look at the video!

Filled with the scent of flowers, Natalie Portman is either sexy in the scented pink air, or charming. After Sia's explosive voice, accompanied by Natalie's unbridled figure and relaxed performance, the release of the Chandelier anthem makes it feel as if she's in miss Dior's scented sea of flowers. 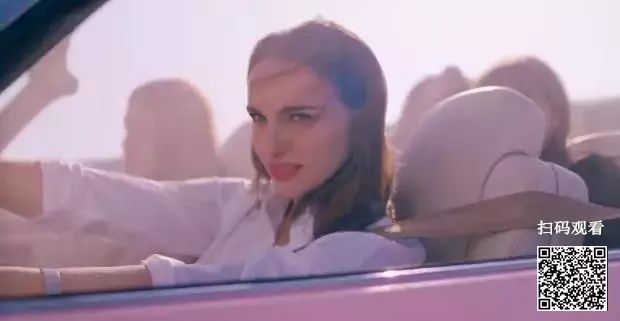 Budweiser InBev has always been good at using major events to spread and demonstrate its brand attitude and spirit. This year's Super Bowl is no exception, and consumers can see the presence of Budweiser's four major brands, most of which are most telling the story of Budweiser's "The Hard-Won" about Budweiser' birth. The film tells the story of a young man who left Germany, ended up in St. Louis, and finally made a beer with the help of another German, Adolpus Busch, the founder of Budweiser.

Kia Launched this year's Super Bowl with an ad promoting the Kia SUV model Niro and inviting Melissa McCarthy, a well-known comedian from the United States, to appear. Melissa, who plays an environmentalist in the ad, went through a series of unsatisfactory "environmental rescue scares": protecting endangered whales was thrown away, poor rhinos were attacked, and even the icebergs defending the melting were hit by a major natural disaster... 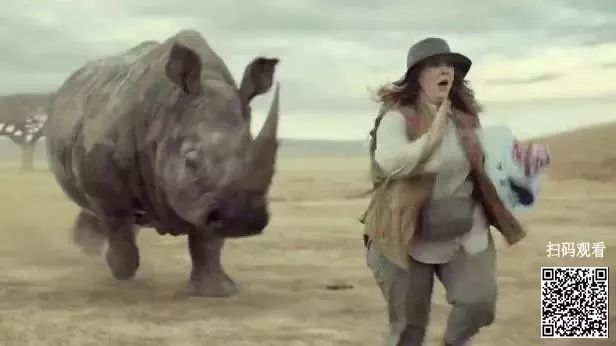 As Apple plans to launch its Siri-powered HomePod smart speaker, it's taking a different approach, promoting Siri in another interesting and unique way- - the well-known American "hard man" Dawn Johnson announced via Twitter that he had teamed up with Apple to make a micro-movie. Another of the main characters is Siri, Apple's voice assistant with artificial intelligence. This special work, more than Johnson and Johnson called the "most popular, coolest, craziest, most exciting, most interesting" film ever made. 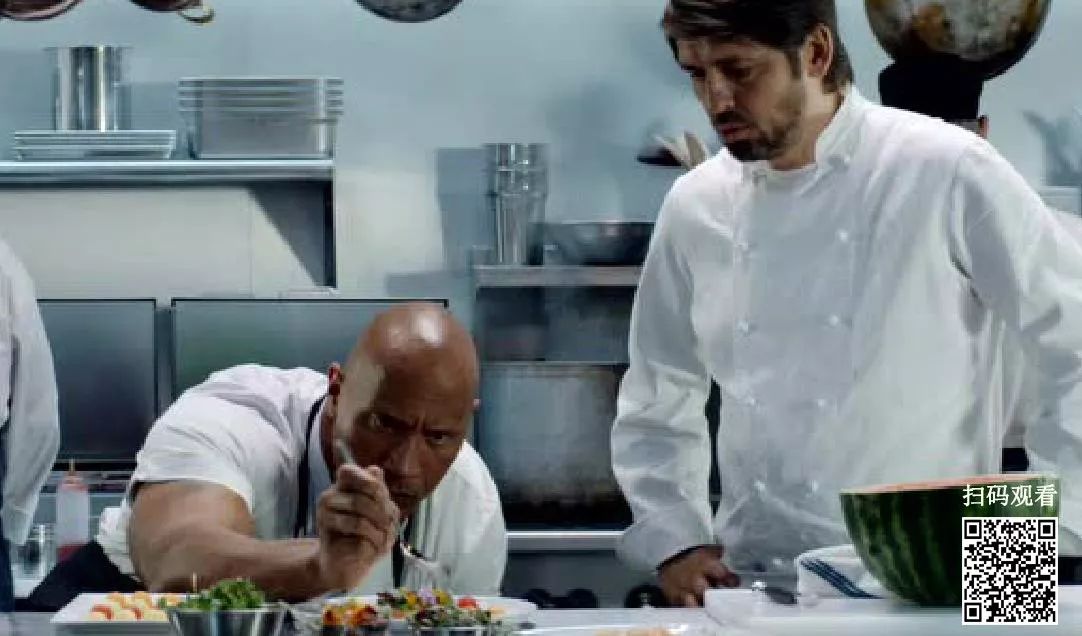 With music and dance theme, Levi brought the work, called Circles, to the then politically sensitive United States. The people in the short film dance with music and songs, regardless of gender, color, nationality, religion, or creed. Levi also expresses his desire and attitude towards equality and peace through his work.

Cleaner of Your Dream

Mr. Lang Bai, an American household cleaner, appeared in the film as a body-building and sexy animated character. In the film, he is dressed in white tights, while doing cleaning while twisting waist, dancing, flesh and blood let the hostess hormone surge, indeed every housewife "dream cleaner." Ask who can resist the strong visual "attraction" brought about by this "dirty" short film!

Which one is deeper than your heart？

You may wish to leave a message, welcome to exchange 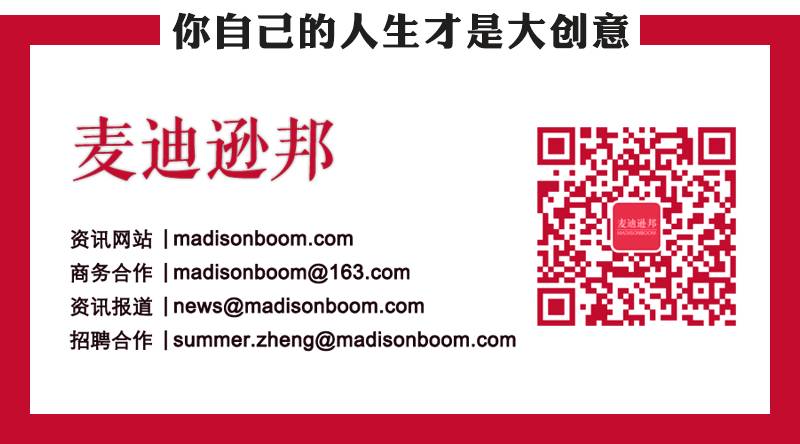 YouTube ads can be skipped in 5 seconds, the logic behind it is by no means as simple as the user experience
YouTube's ads secret Domestic video sites are being shortened
YouTube Marketing, cross-border sellers must not miss the advertising set!
Google: Average Visibility of YouTube Ads Rises to 95% in 2017
YouTube can skip ads, Youku, Aichi artists why can't learn?